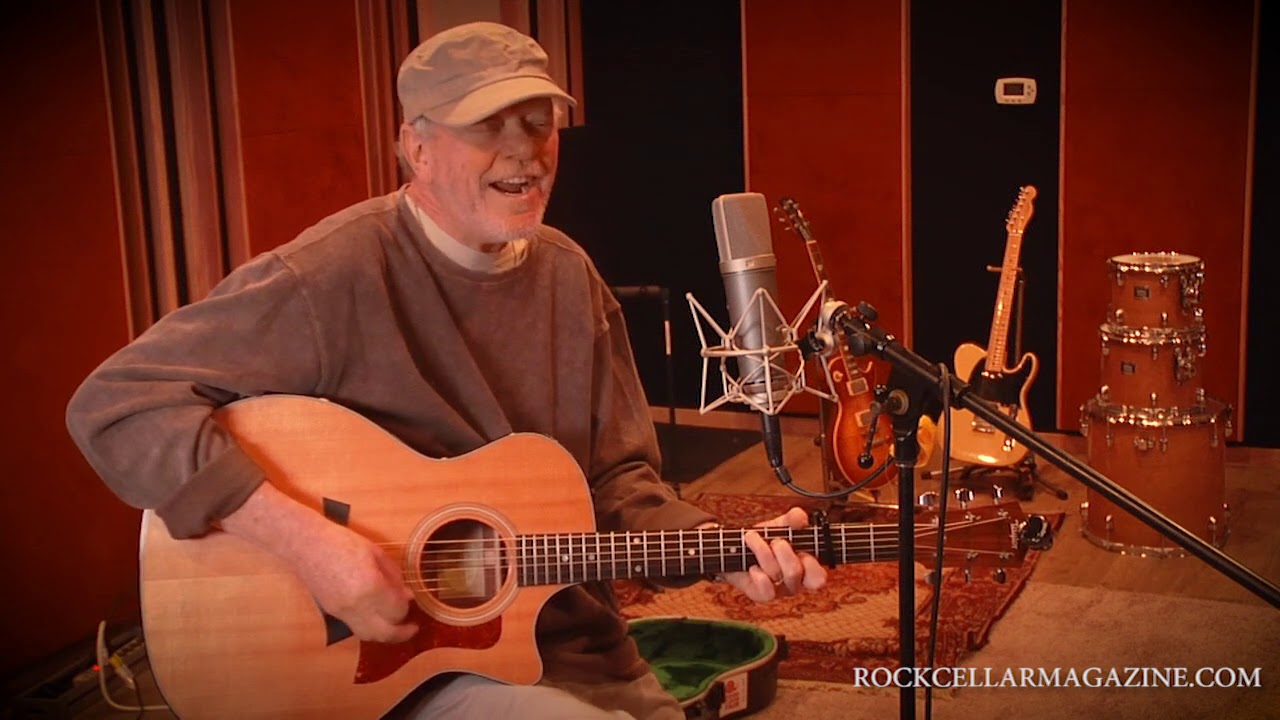 Guitarist/vocalist/songwriter Rusty Young was an integral part of the rootsy Americana band Poco — and he’s also a masterful, engaging storyteller.

Young was one of our marquee RockCellarTV interview subjects, and after a bit of technical delays our full, detailed on-one-one video interview is finally available.

Featuring an extensive conversation between Rusty Young and Rock Cellar’s Ken Sharp, there’s also a pair of added performance clips — enjoy it all below:

And the performance clips: 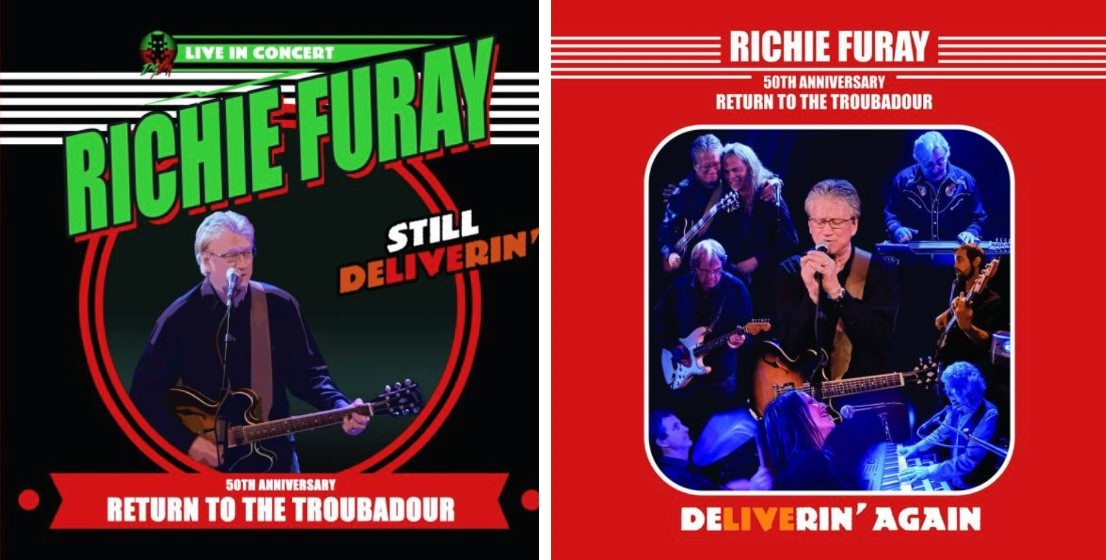