Home / ‘Rush: Wandering The Face Of The Earth: The Official Touring History’ Book Coming in October

‘Rush: Wandering The Face Of The Earth: The Official Touring History’ Book Coming in October

For decades, Canadian power trio/prog-rock legends Rush toured the globe with their unmistakable sound and relentlessly unique style, amassing an audience of millions and establishing themselves as undisputed legends of the music world.

And though their touring days are over, the band still has plenty to say — and on October 15, Rush: Wandering The Face Of The Earth: The Official Touring History will be released, telling the band’s story from the road as Geddy Lee, Alex Lifeson and Neil Peart would want it told.

As noted by Ultimate Classic Rock, The foreward for the book was penned by Les Claypool of Primus (and his various other projects) , while the afterward was written by Stewart Copeland, drummer of the Police (and recent RockCellar TV interviewee). The entire book was compiled by Skip Daly and Eric Hansen. 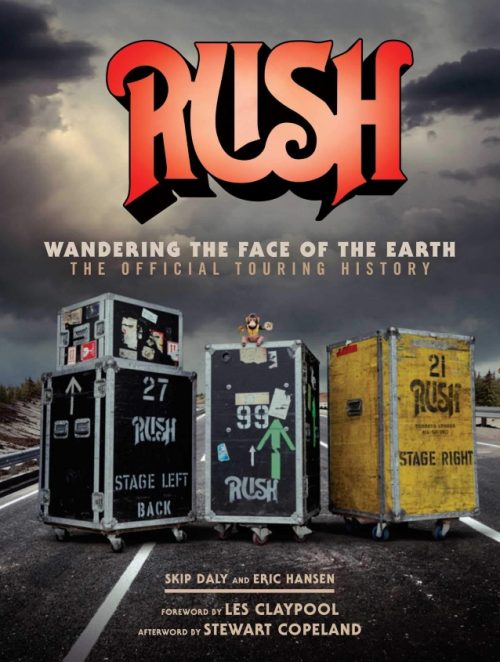 The book has an official Amazon description that explains its focus rather succinctly:

Fondly known as the Holy Triumvirate, Rush is one of the top bands to shine through rock-and-roll history. Wandering the Face of the Earth covers Rush’s storied touring career, from their humble beginnings as a Toronto-area bar band playing middle school gymnasiums to their rise as one of the world’s most sought-after live acts, selling out massive arenas around the globe. This book includes every setlist, every opening act, and every noteworthy moment meticulously researched and vetted by the band themselves. Along with spectacular, never-before-seen imagery, this is THE must-have tour compendium for Rush fans. 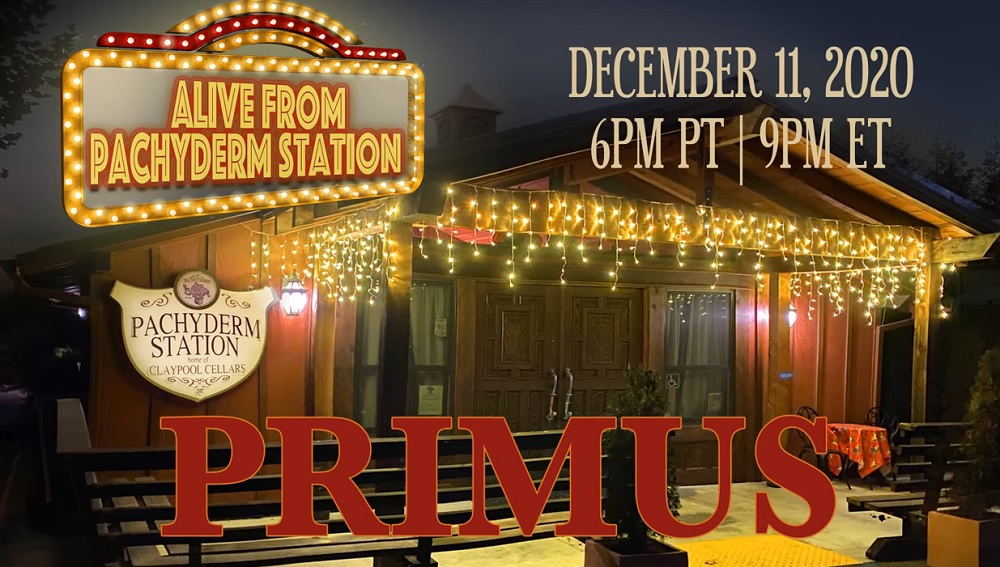