What have we said about hologram tours? Ready or not, they’re coming — and with Frank Zappa and Ronny James Dio hologram outing scheduled for later this year, a new one featuring visual representations of the late Roy Orbison and Buddy Holly is also on tap.

“My father’s music meant the world to not just to us Orbisons but to millions of fans worldwide,” he said. “Being able to reopen his legendary songbook and again hear his voice bounce off great concert hall walls is both a transcendent and cathartic experience. Dad jammed with Buddy in Lubbock Texas and helped change music history by turning Buddy on to Norman Petty Studios; Buddy later returned the favor by recording two of Dad’s songs on his first Cricket’s album. How beyond cool and special that these two great friends, now get to tour the world together.” 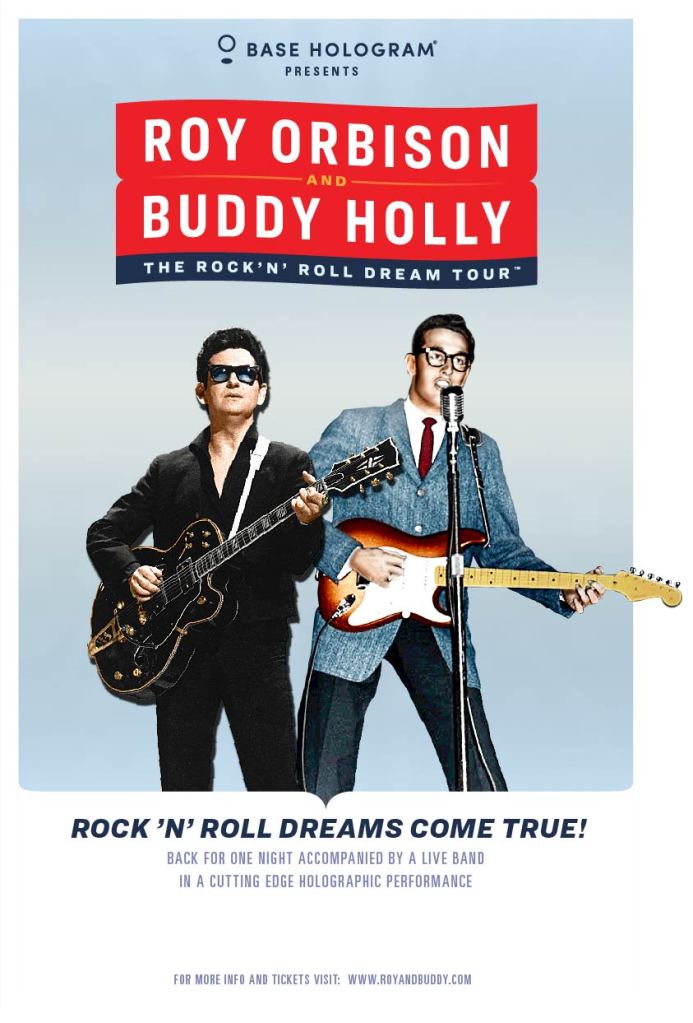 Holly’s wife, Maria Elena Holly, offered up a statement of her own, encapsulating the pair of entertainers who will “share the stage” together again, noting that they were “Texans who shared a mutual respect and admiration for each other’s creative musical genius and brilliant songwriting abilities.” She continued, “Their long-time fans and a new generation of fans will now have the opportunity to see these great legends perform together in a unique setting, showcasing two of the finest, most influential, and beloved artists in music history.”

Here are the dates as of now, with more (including U.S. appearances) expected to be announced in the future. 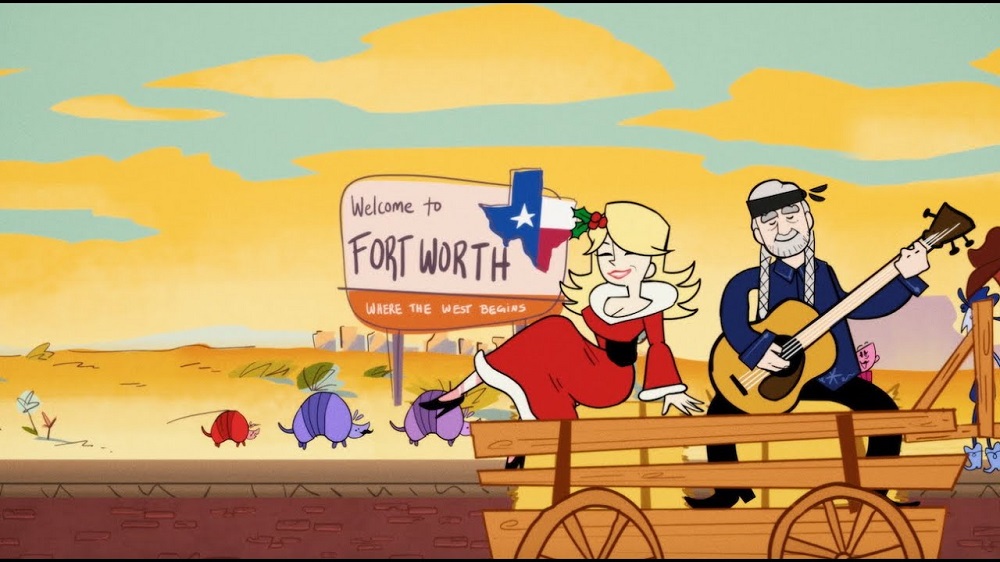