Rainbow In The Dark: The Autobiography is the title of the long-anticipated autobiography from late heavy metal icon Ronnie James Dio, and it will arrive on July 27 via Permuted Press.

Before Dio passed away in 2010 from cancer, he had begun work on the book, and it will finally see the light of day this summer, per official word that went public on Tuesday.

Coming on July 27th and available for pre-order now! Rainbow in the Dark: The Autobiography by Ronnie James Dio with Mick Wall. Pre-order here: https://t.co/jSdJQZ14KZ pic.twitter.com/6zN47fd4Ee

Here are additional details about the book, per Permuted Press:

As Ronnie contemplates the achievement of a dream, he reflects on the key aspects that coalesced into this moment—the close gang of friends that gave him his start in music, playing parties, bars, frats, and clubs; the sudden transition that moved him to the microphone and changed his life forever; the luck that led to the birth of Rainbow and a productive but difficult collaboration with Ritchie Blackmore; the chance meeting that made him the second singer of Black Sabbath, taking them to new levels of success; the surprisingly tender story behind the birth of the Devil Horns, the lasting symbol of heavy metal; his marriage to Wendy, which stabilized his life, and the huge bet they placed together to launch the most successful endeavor of his career…his own band, Dio.

Everything is described in great detail and in the frankest terms, from his fallout with Blackmore, to the drugs that derailed the resurrection of Black Sabbath, to the personality clashes that frayed each band.

Written with longtime friend of thirty years and esteemed music writer, Mick Wall, who took up the mantle after Ronnie’s passing, Rainbow in the Dark is a frank, startling, often hilarious, sometimes sad testament to dedication and ambition, filled with moving coming-of-age tales, glorious stories of excess, and candid recollections of what really happened backstage at the hotel, in the studio, and back home behind closed doors far away from the road. 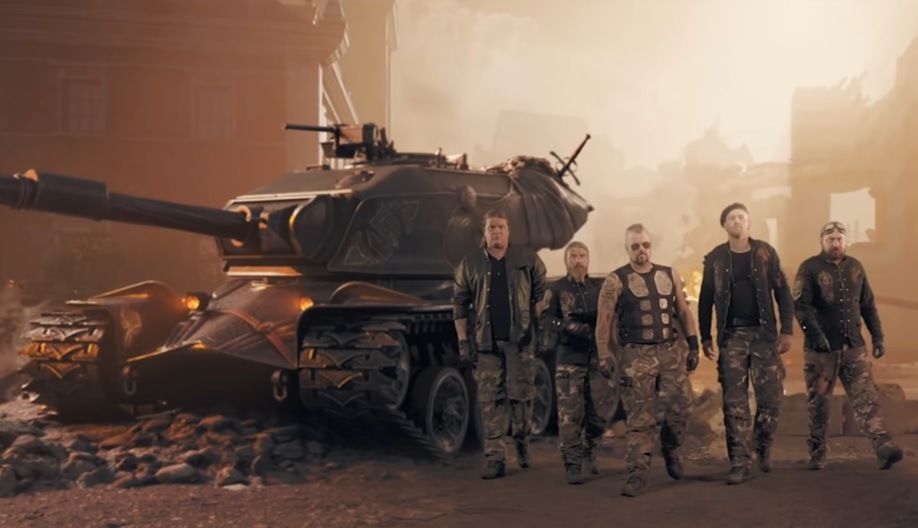 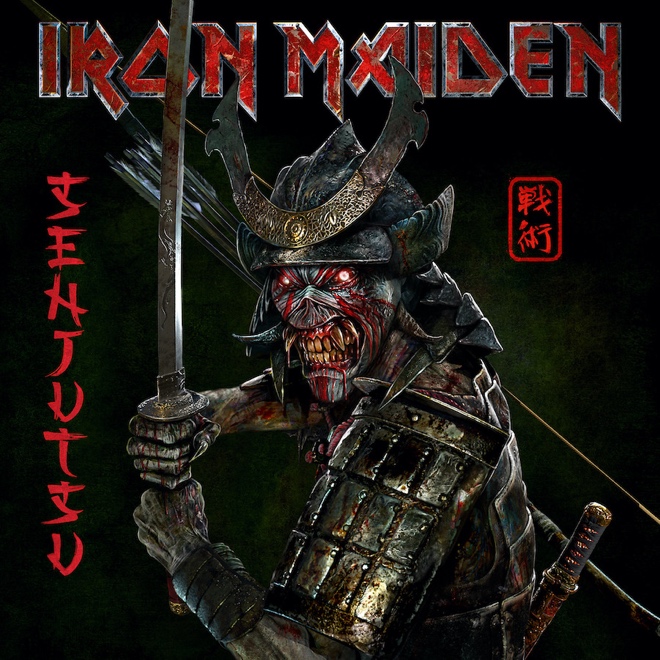