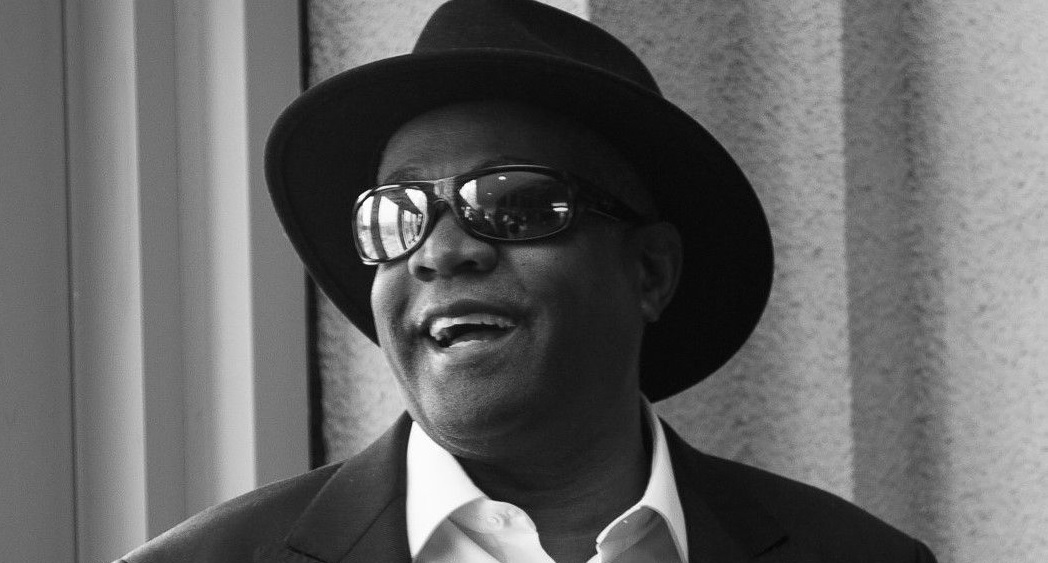 Ronald ‘Khalis’ Bell, co-founder of Kool & the Gang and a key figure in the soul/r&b group’s success over the years, has passed away at the age of 68. He died “suddenly early this morning” while at home in the U.S. Virgin Islands with his wife, Tia Sinclair Bell, per a statement from his label publicist.

Ronald Bell was a principal member of the creative force behind Kool & the Gang, contributing to the composing, arranging, producing and performing process that went into the group’s monumental rise and string of success.

In 1964, a young Ronald Bell and his brother, Robert “Kool” Bell, joined neighborhood friends Spike Mickens, Dennis Thomas, Ricky Westfield, George Brown, and Charles Smith to create a unique musical blend of jazz, soul and funk. At first calling themselves the Jazziacs, the band went through various names changes – The New Dimensions, The Soul Town Band, Kool & the Flames – before settling on their famous moniker.

A self-taught musician, Khalis’ signature sound can be heard on the band’s unforgettable horn lines, bass, synthesizer and vocals. He wrote and produced many of the band’s iconic songs, including “Celebration,” “Cherish,” “Jungle Boogie,” “Summer Madness” and “Open Sesame.” To date the band has earned two GRAMMY® Awards, seven American Music Awards, 25 Top Ten R&B hits, nine Top Ten Pop hits and 31 gold and platinum albums. In addition, their bulletproof funk and jazzy arrangements made them the most sampled band of all time.

He is survived by family, his 10 children: Kahdijah, Rasheed, Nadirah, Liza, Maryam, Aminah, Jennah, Khalis, Asia and James; grandchildren; brothers Robert “Kool” Bell, Wahid Bayyan, Amir Bayyan, and his sister, Sharifah Bayyan, and his wife Tia Sinclair Bell. And his band brothers, Dennis Thomas and George Brown and the many Kool & the Gang family from the road. Services will be private. The family asks in lieu of flowers, that fans support the Boys and Girls Club of America.

May Ronald ‘Khalis’ Bell rest in peace, and condolences to his friends, family and musical colleagues.