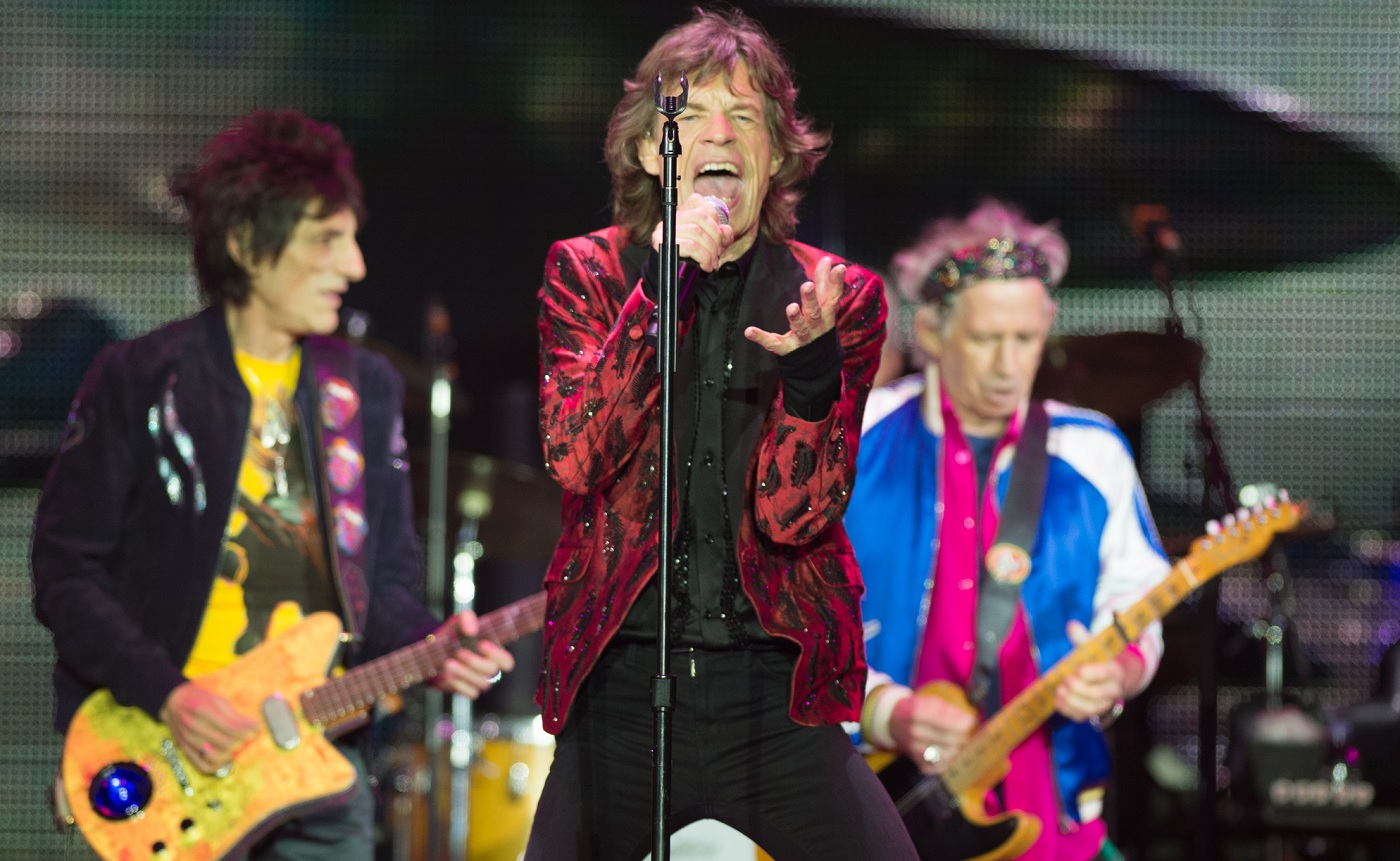 The Rolling Stones issued a statement over the weekend, strongly disavowing the playing of their music at President Trump’s campaign rallies, stemming from the use of “You Can’t Always Get What You Want,” which was heard at last week’s rally in Tulsa, OK.

Said the rock and roll legends in a statement, per Deadline:

“This could be the last time President Donald Trump uses Stones songs. Despite cease & desist directives to Donald Trump in the past, the Rolling Stones are taking further steps to exclude him using their songs at any of his future political campaigning. The Stones’ legal team is working with BMI. BMI has notified the Trump campaign on behalf of the Stones that the unauthorized use of their songs will constitute a breach of its licensing agreement. If Donald Trump disregards the exclusion and persists, then he would face a lawsuit for breaking the embargo and playing music that has not been licensed.”

A statement very similar in tone came from the family of Tom Petty, which issued a cease-and-desist to the Trump campaign last weekend after “I Won’t Back Down” was also played at the Tulsa rally.

Whenever musicians or artists speak up about the use of their music at an event such as a political rally, the concept of “paying licensing fees” comes up.

A representative for BMI, however, told Deadline how that applies (or doesn’t apply) in this case with the Rolling Stones:

“The Trump campaign has a Political Entities License which authorizes the public performance of more than 15 million musical works in BMI’s repertoire wherever campaign events occur,” a BMI spokesperson told Deadline. “There is a provision, however, that allows BMI to exclude musical works from the license if a songwriter or publisher objects to its use by a campaign. BMI has received such an objection and sent a letter notifying the Trump campaign that the Rolling Stones’ works have been removed from the campaign license, and advising the campaign that any future use of these musical compositions will be in breach of its license agreement with BMI.” 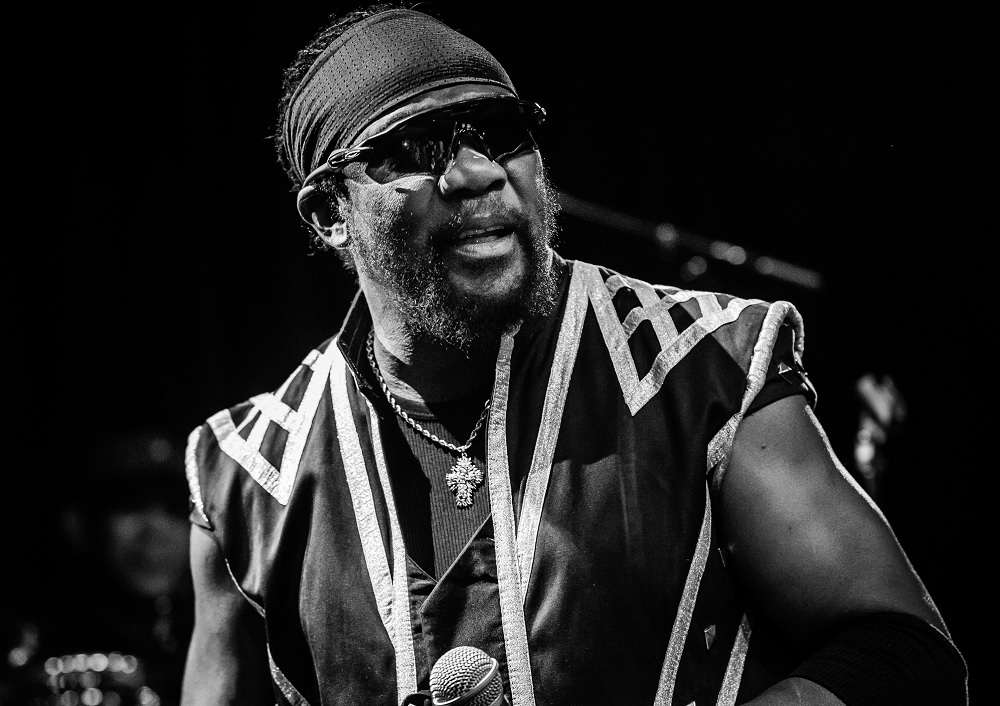