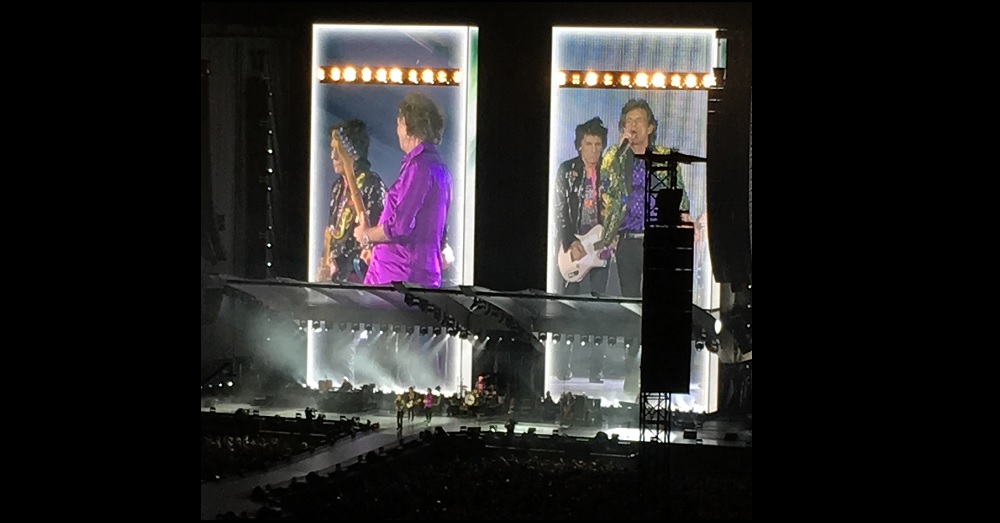 Through my more than two decades of going to concerts, I had never seen the Rolling Stones live. I’d caught gigs from the likes of Elton John, Paul McCartney, Tom Petty and other legends over the years, but the Stones? That ticket had eluded me until Thursday night at the Rose Bowl in Pasadena.

The obvious takeaway as a first-time Stones seer is wide-eyed wonder and amazement. The surreality of seeing some of these songs come to life in a live setting, songs that have embedded themselves in the cultural consciousness for decades, is hard to put into words.

But even more than the power of the live show itself is the fact that these men — Mick Jagger, Keith Richards, Ronnie Wood and Charlie Watts — are old. That’s not anything new, nor is it a groundbreaking thing to note in a review, but seriously. Jagger just turned 76 years young last month, and he’s coming off heart valve surgery that forced the postponement of U.S. dates on the band’s No Filter tour.

Did having *heart valve surgery* slow down Mick on the night? No. He was sashaying around the stage and leading the charge the way I have always seen him do it on TV and videos over the years, bounding about, jumping, and generally exhibiting the energy and excitement of a man several decades younger than him. It’s truly a wild spectacle to behold.

The songs on the evening, which of course included “Jumpin’ Jack Flash,” “Paint It, Black,” “Sympathy for the Devil,” “Start Me Up,” “Gimme Shelter,” “Street Fighting Man” and so many others, was a venerable history lesson of some of the most timeless rock and roll ever put to tape.

The Rolling Stones are such a massive entity, they now have their own rock on Mars — as none other than Robert Downey Jr. announced on Thursday.

During the Rose Bowl gig, Jagger thanked RDJ for the honor in a rather amusing fashion:

“I wanna give a special shoutout to our favorite action man, @RobertDowneyJr!” @MickJagger with the accolades for Iron Man. #NoFilterTour

As for Keith Richards, I think he and Wood possessed the loudest guitar sound I have ever experienced in a live concert setting. Of course, it has to be that loud, given the number of iconic riffs and leads that come from their guitars.

And his fashion — “Keef” is an icon of the highest degree.

I need to take a second and shout-out @OfficialKeef. The man is 92038 years old and he’s wearing a shiny green (maybe silk) shirt and bright green sneakers. This is fashion. #icon #NoFilterTour @RollingStones pic.twitter.com/RISONmWN6G

But yeah — the Stones’ current tour is everything a fan could possibly want, and more. Gazing around the Rose Bowl seats and concourse, it was evident there were the typical Stones superfans who’ve caught each gig in town for years, but also tons of younger folks, families, and those who had not seen the band live yet, including myself.

The Rolling Stones do not need to tour as frequently as they do. As an elite-level legacy act that can still pack the biggest outdoor venues in the world, they could just enjoy life in their 70s and coast off the memories of old and take it easy. Instead, they get on the road and perform hit after hit (and even dust off some fan favorites, too). Honestly, it’s remarkable and more than a bit inspirational to see them still chasing the muse, all these years later.

I now understand why Stones tickets are always an incredibly tough “get,” as they sell out the venues nearly instantaneously. You’re not just getting a concert, you’re getting a legendary evening of entertainment, carried out by a band (and some excellent backing musicians, among them recent Rock Cellar interviewee Darryl Jones, Chuck Leavell, Karl Denson, Sasha Allen, Tim Ries, Matt Clifford and recent Rock Cellar interviewee Benard Fowler) that’s only known how to turn out an unforgettable live experience for years.

Hats off to you, gentlemen. And you too, RDJ, just for being you.

Tonight was out of this world! 🚀 Thanks for celebrating with us @robertdowneyjr and thank you to all the team at @NASA @NASAJPL @NASAInSight @MarsCuriosity #marsrocks pic.twitter.com/UqcCJyT0w2 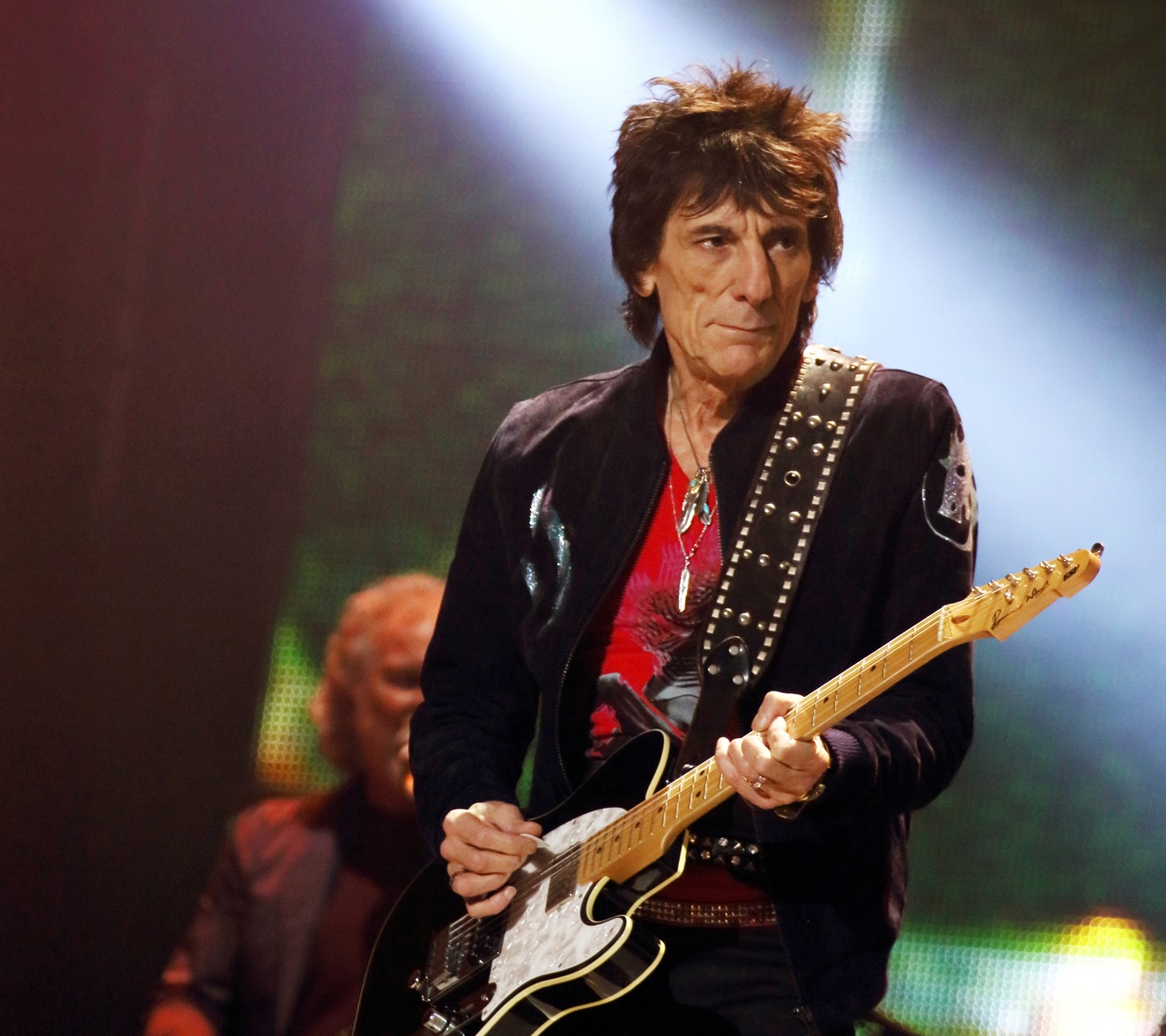