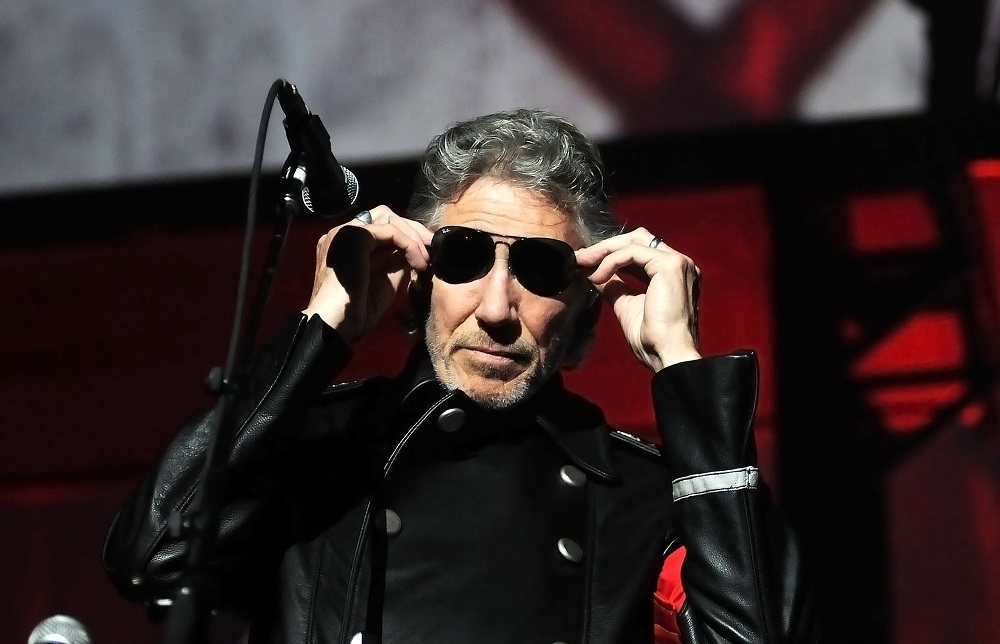 Headlines have been abundant early this week regarding comments levied by Pink Floyd legend Roger Waters toward Mark Zuckerberg and Facebook, stemming from Waters’ colorful rejection of the company’s request to use “Another Brick in the Wall Part II” in a promotional video — even going so far as to call Zuckerberg “one of the most powerful idiots in the world.”

Waters, of course, is rarely afraid to share his thoughts on whatever is on his mind, often in the most blunt — and attention-grabbing — fashion, and this story is no different, especially since it concerns one of the biggest companies in the world in Facebook.

The comments came during a speaking event designed to encourage the release of WikiLeaks founder Julian Assange, Roger Waters explained that the request had come “directly” from Zuckerberg … but Waters was not interested:

“So it’s a missive from Mark Zuckerberg to me. Arrived this morning, with an offer of a huge, huge amount of money, and the answer is — ‘Fuck you! No fucking way!’”

Waters read more of the letter from Zuckerberg in the video above:

“We want to thank you for considering this project. We feel that the core sentiment of this song is still so prevalent and necessary today, which speaks to how timeless your work is, truly.”

“And yet they want to use it to make Facebook and Instagram even bigger and more powerful than it already is, so it can continue to censor all of us in this room and prevent this story about Julian Assange getting out, so the general public could go, ‘What? What? No! No more!’”

And more, per Ultimate Classic Rock’s story on this video:

“I will not be a party to this bullshit, Zuckerberg,” Waters said, before becoming more personal in his attack: “You think, ‘How did this little prick – who started off by saying, ‘She is pretty, we’ll give her a four out of five,’ ‘She’s ugly, we’ll give her a one’ – how the fuck did he get any power in anything? And yet here he is, one of the most powerful idiots in the world.” 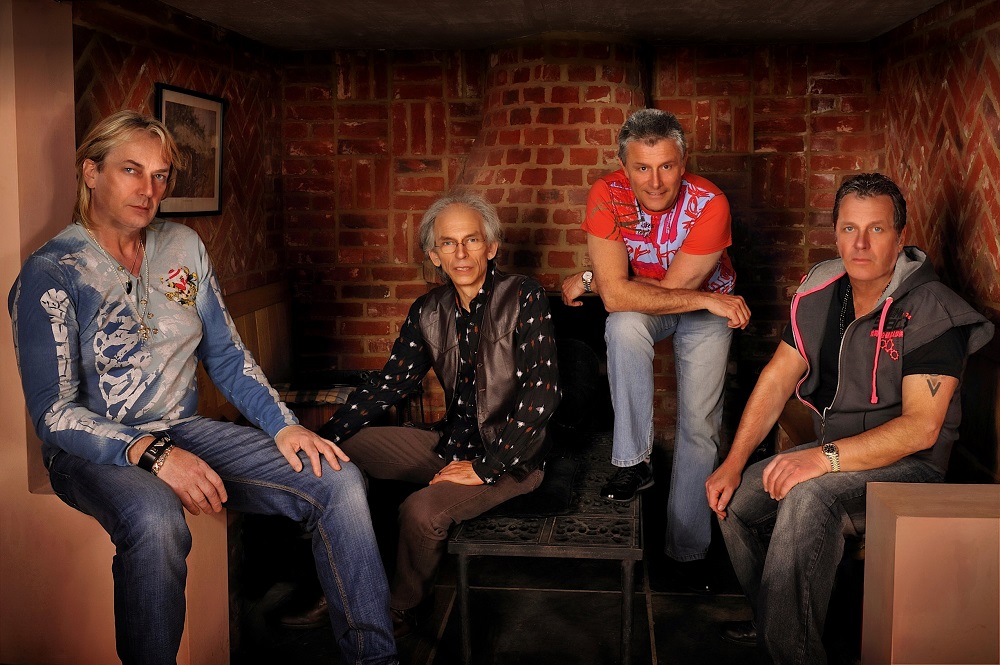