Two established Rock and Roll Hall of Fame institutions will team up this summer, when Rod Stewart and Cheap Trick will head out on a big North American tour together.

Announced on Tuesday, the tour is the convergence of the two iconic musical acts, and will begin in July, spanning 21 dates and cities across the country.

→ Tickets on sale this Friday

Rolling Stone noted that the news comes while Stewart is caught up in a bit of a legal situation at the moment:

Meanwhile, the singer is facing a misdemeanor count of simple battery following an altercation during a New Year’s Eve party at a Florida resort. Witnesses told police that Stewart’s son Sean pushed a security guard while Rod punched the alleged victim in the ribs area; after viewing security video footage, authorities called the Stewarts “primary aggressors” in the incident. Though neither were arrested, both Rod and Sean were ordered to appear at the Palm Beach County Criminal Justice Complex on February 5th.

Here are the scheduled dates for Rod Stewart and Cheap Trick’s Summer 2020 tour: 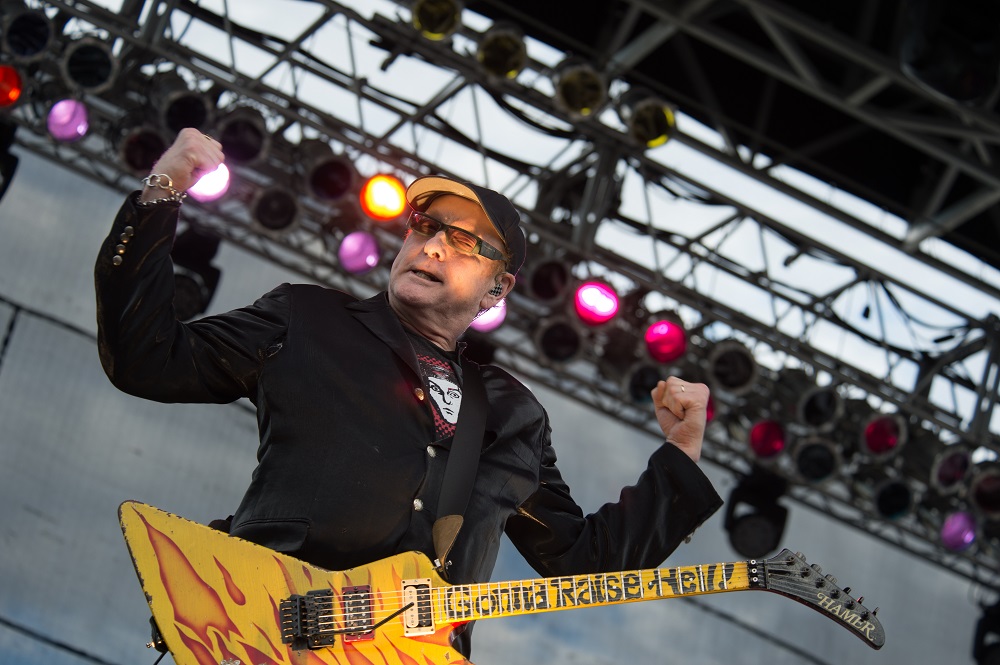