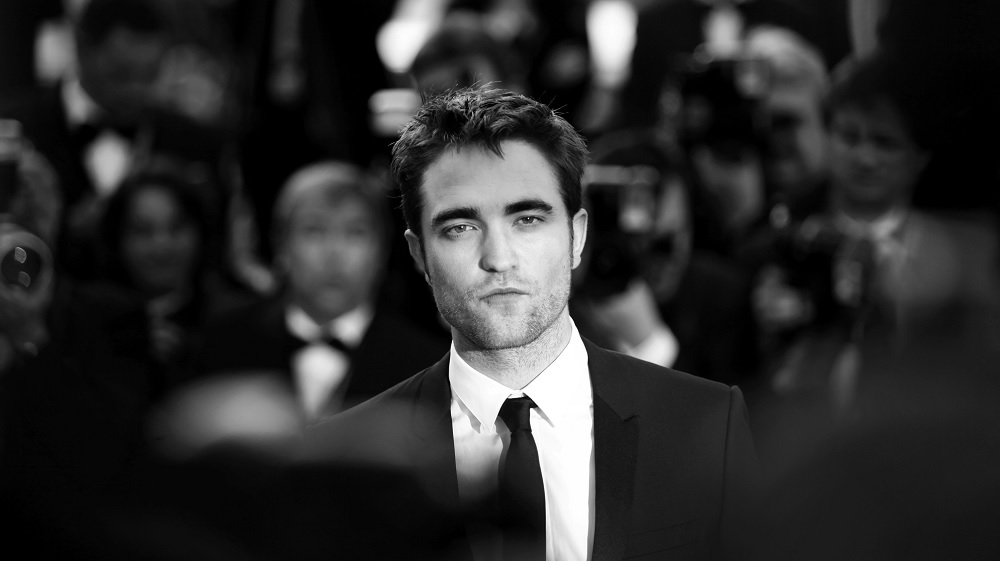 Robert Pattinson, star of the highly anticipated new The Batman film, has tested positive for the coronavirus, it was reported by multiple outlets on Thursday — throwing a pause into the production schedule for the film, which had just recently resumed shooting near London.

Citing a “well-placed source” that confirmed Pattinson was the individual affiliated with the production to test positive, Vanity Fair added:

Warner Bros. would not comment on any individual worker’s health, sharing only this statement: “A member of The Batman production has tested positive for Covid-19, and is isolating in accordance with established protocols. Filming is temporarily paused.” Vanity Fair confirmed through a highly placed source that Pattinson was the individual who became sick.

The production previously shut down, along with most other entertainment industry work, back in March when the quarantine lockdown first hit.

News of Pattinson’s coronavirus diagnosis comes on the heels of Dwayne ‘The Rock’ Johnson announcing that he, his wife and their two young daughters all tested positive themselves — though they’re on the mend.

The Batman was previewed on Aug. 22 with a teaser trailer, the world’s first glimpse of Robert Pattinson — very far removed from his early-era performance in Twilight — as the titular superhero of Gotham City. The gritty, dark and violent imagery of the trailer, not to mention the inclusion of Nirvana‘s moody “Something in the Way” as its soundtrack, sets the tone for what looks to be a rather different sort of Batman film.

As of now, The Batman is scheduled to be released in October 2021, but stay tuned — any further production delays such as the latest setback may affect those plans.