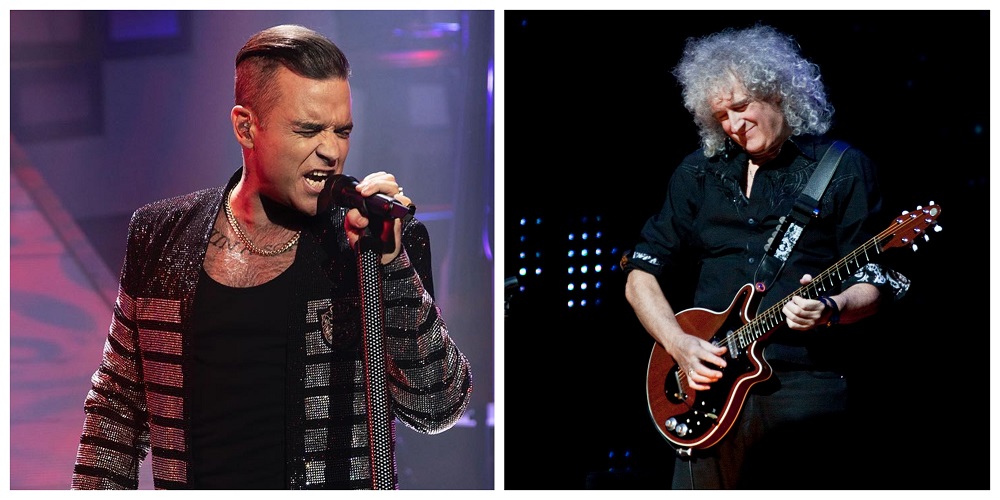 English pop star Robbie Williams spoke with SiriusXM/Yahoo Entertainment this week for a far-reaching interview, where the perpetually self-deprecating singer opened up about his self-esteem issues and a number of other topics.

The conversation was principally focused on Williams’ upcoming run of Las Vegas gigs — his second such residency in a year after a rousing debut last spring — but he also discussed a once-in-a-lifetime offer he was given in the early 2000s to become Queen‘s new singer.

This was well before Paul Rodgers and Adam Lambert manned the microphone for the legendary act. It would have been a remarkable opportunity for Williams, but he turned it down:

Explains Williams in the interview, he turned down their invitation for a few reasons:

“[Brian May and Roger Taylor] asked me to do it, and even though I [seem] confident… I have suffered with incredibly low self-esteem,” Williams confesses. “And I just thought I’d save them the audacity of me even trying to step on a stage and be in the same echelon as Freddie Mercury — because he, to me, is angelic. He’s godlike. And it was just too scary.”

How’d this even come about in the first place? Well, Williams and Queen’s Brian May and Roger Taylor had teamed up for a recording of “We Are the Champions” for the 2001 Heath Ledger film A Knight’s Tale.

That collaboration led to this stylized music video, and their connection for the project facilitated the offer:

Though Williams may not have assumed the responsibilities previously held by the late Freddie Mercury, he managed to do pretty well for himself anyway.

Catch Robbie Williams at his Las Vegas residency, which begins on March 24:

I’ve added more Vegas dates just in time for the summer and tickets are on sale now. Would be great to see you there x Ticket link in bio 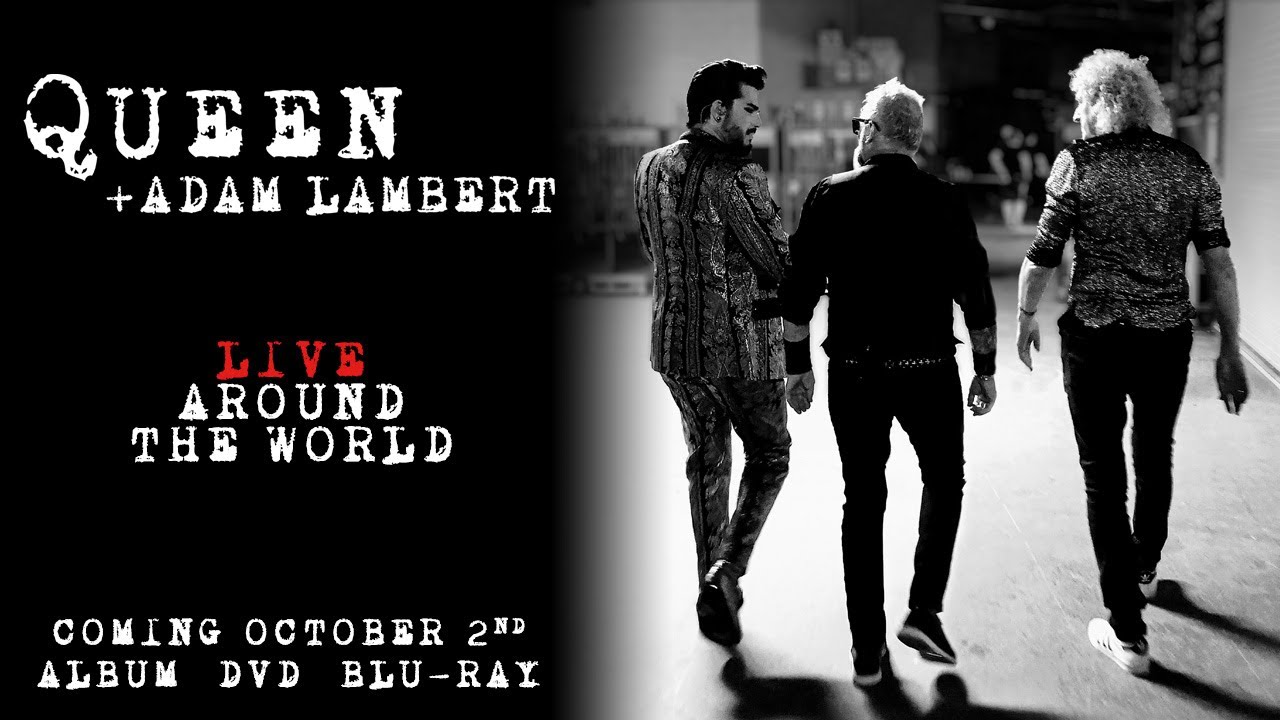 GIVEAWAY: Enter for a Chance to Win Queen + Adam Lambert’ Live Around the World’ CD/Blu-ray Set