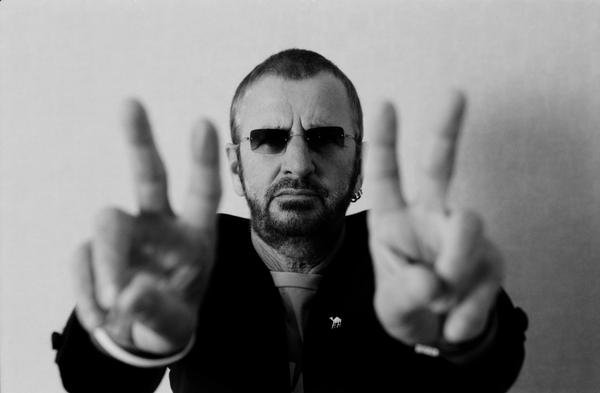 Today, September 21, is known around the world as the International Day of Peace.

To mark the occasion, Ringo Starr released a new video for a song called Now the Time Has Come. A partnership between Starr and the United Nations, the track was co-written by producer Bruce Sugar and features vocal appearances from Colin Hay, Richard Page, Billy Valentine, Christian Collins, Maddi Jane, Casey McPherson, James Maslow and Wesley Stromberg.
In addition, Michael Stern, Rock Cellar Media producer, noted film mixer and guitarist in our musical collaborative The Tribe, served alongside Bruce Sugar as one of the two engineers on Now the Time  Has Come project, so congratulations to him! (And check the very end of the video for a cameo from Michael himself, too!)
Watch the video and read more about the project’s conception below, via Starr’s Facebook page’s post about it:

And as for Ringo’s old pal Paul McCartney, he also issued his own International Day of Peace message: