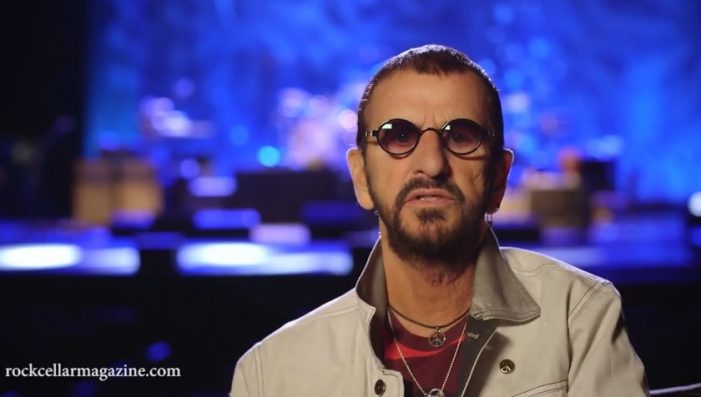 As part of the official unveiling of RockCellarTV, we were fortunate enough to spend some exclusive, one-on-one time with Ringo Starr himself in Las Vegas, hours before he rocked another gig with his All-Starr Band.

In a career-spanning chat, Ringo Starr shared some thoughts about the early days of the Beatles, what music means to him and much more.

Related interviews were also conducted during this visit to Las Vegas — click here to watch Todd Rundgren’s, and here for a conversation with Steve Lukather. 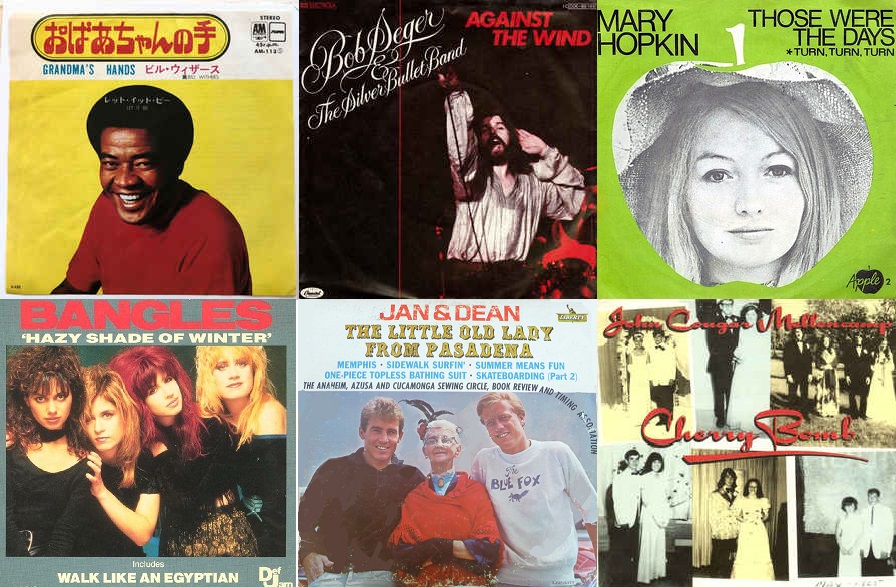