Home / Out Now: Ringo Starr and His Pals Encourage Us All to ‘Change the World’ with Lively New EP (Listen)

Ringo Starr is nothing if not consistent — and today, Sept. 24, the famed Beatles drummer returns with Change the World, a new EP featuring four songs performed by the man also known as Richard Starkey, accompanied as always by a number of his high-profile musical pals.

The uplifting four-song set features compositions penned by the likes of Linda Perry, Steve Lukather and Joseph Williams of Toto and Starr himself (“Just the Way,” co-written by longtime engineer Bruce Sugar), with a special EP-closing cover of Bill Haley & the Comets’ classic “Rock Around the Clock.”

In a Zoom press conference earlier this week, Ringo discussed how this new material came about. Stuck at home under pandemic quarantine over the past year or so, he and his colleagues collaborated digitally, sending files back and forth — and the end result is another release from the iconic musician, following up his Zoom In EP, which just came out in March and featured more of his All-Star pals including (but not limited to) Paul McCartney, Dave Grohl, Finneas, Sheryl Crow, Lukather, Joe Walsh and more. Just as with that set of tunes, Change the World was recorded at Roccabella West, Starr’s studio:

“I’ve been saying I only want to release EPs at this point and this is the next one,” said Ringo Starr. “What a blessing it’s been during this year to have a studio here at home and be able to collaborate with so many great musicians, some I’ve worked with before and some new friends.”

In that Zoom session, he also spoke of the excitement of collaborating with younger artists such as Trombone Shorty, who brings unmistakable energy to “Let’s Change the World,” which opens the EP:

Walsh also contributes guitar duties on the “Rock Around the Clock” cover:

He also turned up on Jimmy Kimmel Live! on Thursday night to talk about the EP, his friendship with Paul McCartney, Peter Jackson’s upcoming Let It Be docu-series and more:

Stream the whole EP below. 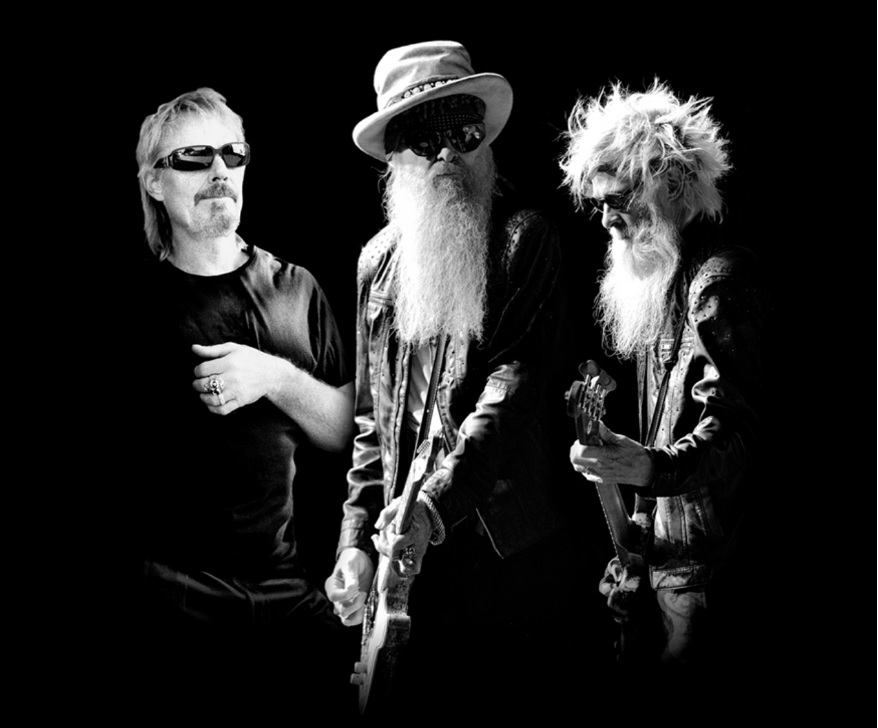 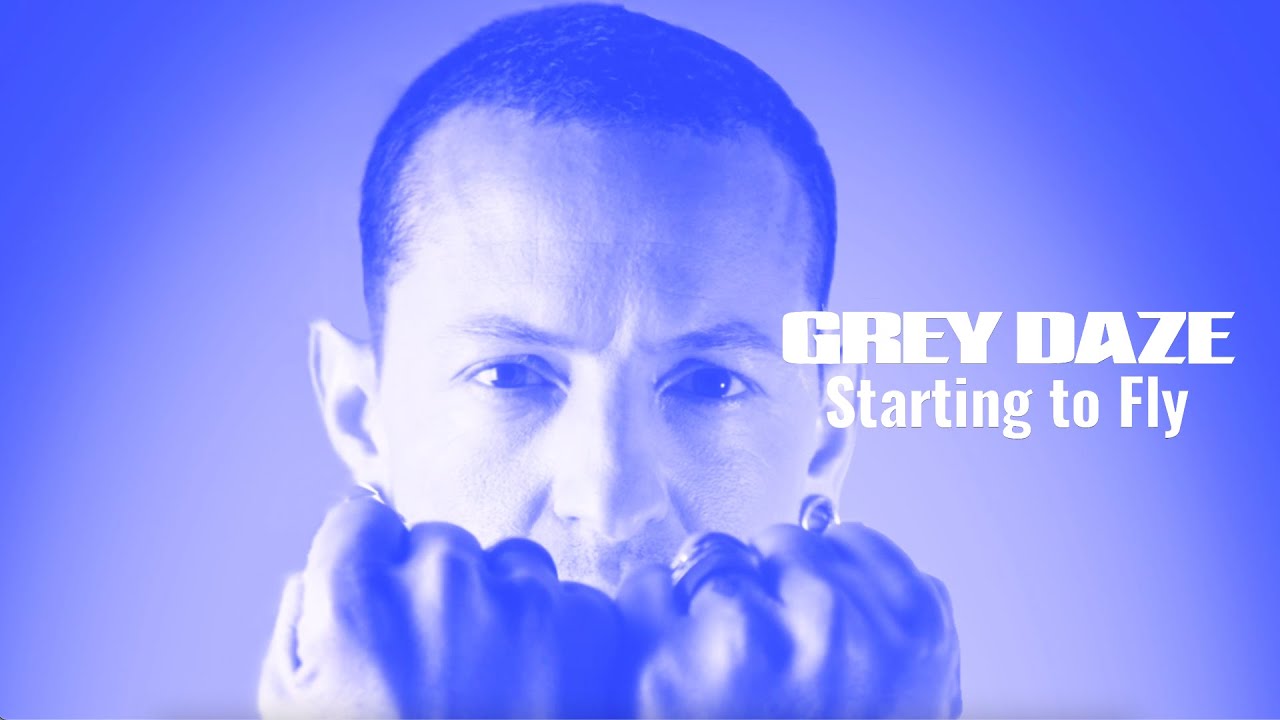