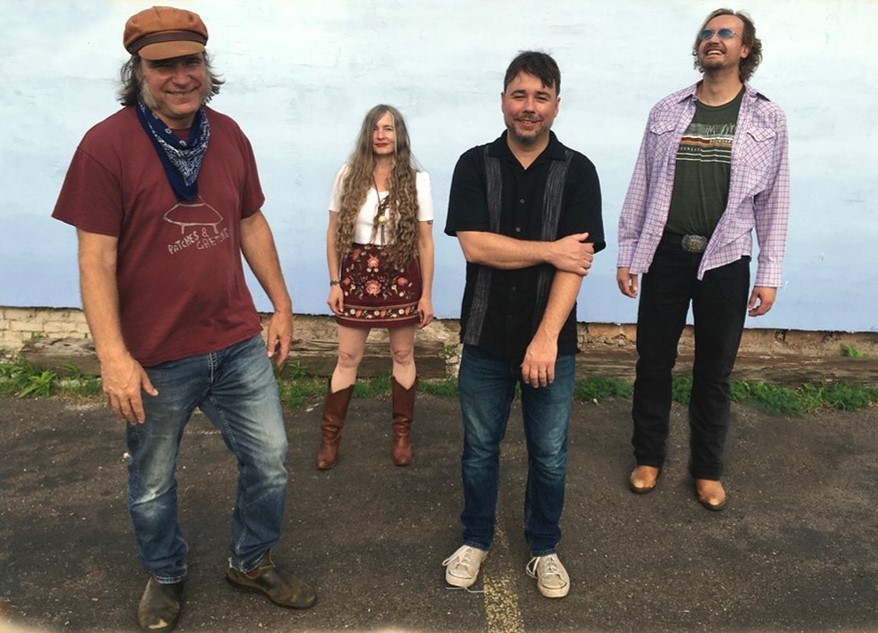 Followers of Minneapolis music are well aware of the Rich Mattson brand.  From his days with the popular alt-country-rock band Ol’ Yeller, through his bands The Glenrustles, The Tisdales, The Bitter Spills, Rich Mattson and the Northstars (since 2014), and his production/recording studio Sparta Sound, Mattson has been a fixture in the Minnesota indie scene.

Now Rich Mattson and the Northstars have a new record out –  Skylights.

Official release date is this Friday February 5, 2021.  It will be available on vinyl, CD, and digital at: Skylights at Bandcamp and you can get the digital version now at our Rock Cellar Store – Skylights 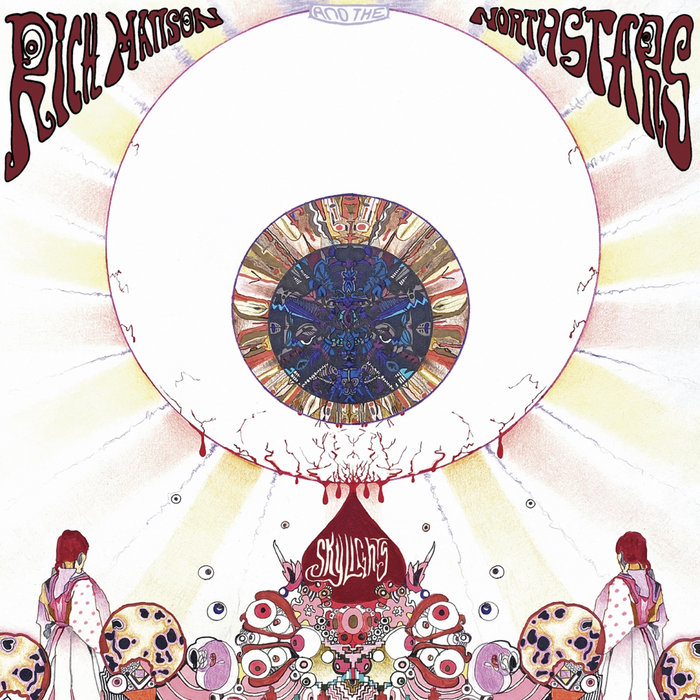 Rich Mattson and the Northstars Skylights

The Northstars originally started out as a “cosmic folk” band, but its sound has gradually evolved to the alt-jangle rock of Mattson’s other known bands.  Fans of electric and acoustic guitar-driven rock like Neil Young & Buffalo Springfield, Wilco, Uncle Tupelo, The Jayhawks, Son Volt, The Byrds, The Long Ryders, and Whiskeytown are sure to enjoy the Northstars and their songs.  Original member and vocalist Germaine Gemberling wrote two songs for this latest album, which is the band’s fifth.

Here’s the official video for the first single “In Flight”:

BONUS!  Meanwhile, on Friday. Feb 5th there will also be a Skylights “Virtual Album Release Show” on the Northstars’ YouTube channel: 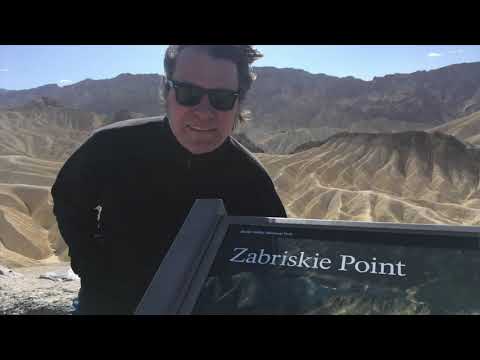 Rich calls it a 27-minute home-movie “variety show” with 3 brand new videos – all broadcast with humor and rock band fun set against the backdrop of North Minnesota. 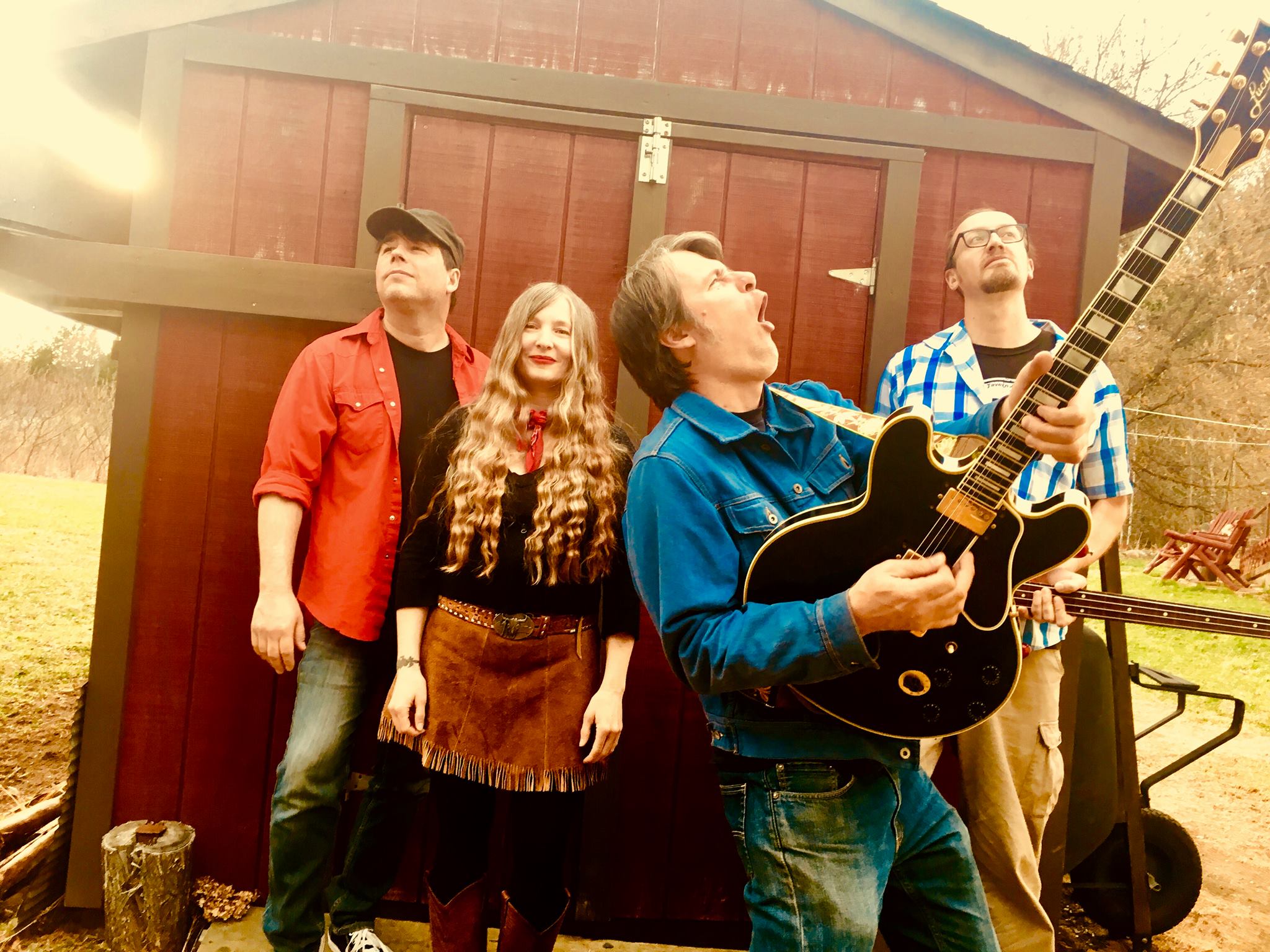 During the last decade or more Mattson has concentrated his efforts on his production/engineering talents, fostering many Minnesota bands while venturing out of his rural Sparta hideaway to play rare and eagerly-anticipated live shows, and a few blistering Neil Young tribute performances.  But he’s still had time to crank out an album of great midwestern roots rock every few years from his home studio in Sparta.  The songs on Skylights feature Mattson’s signature heartland bar-rock storytelling with a bourbon-shot of lyrical intelligence. 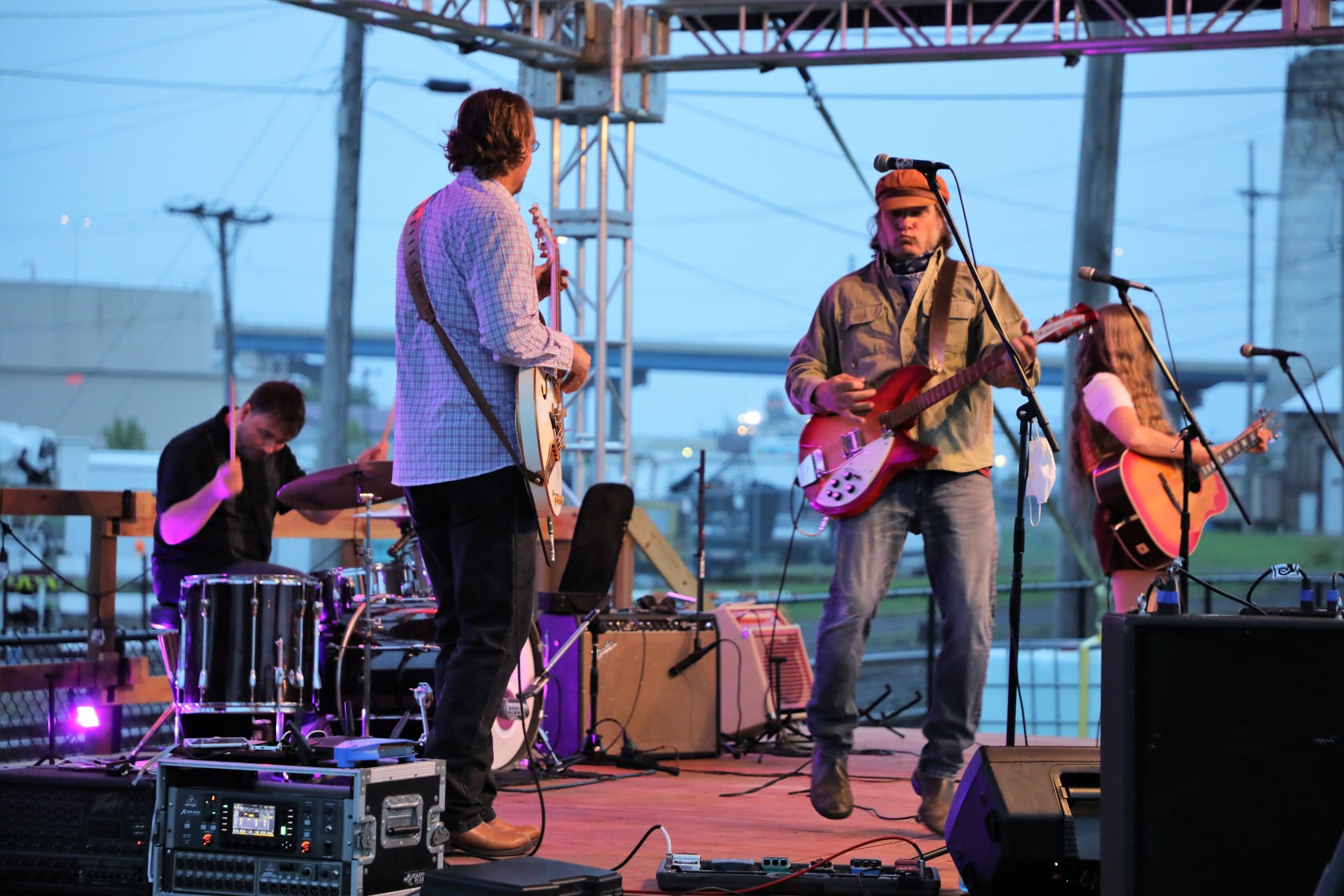 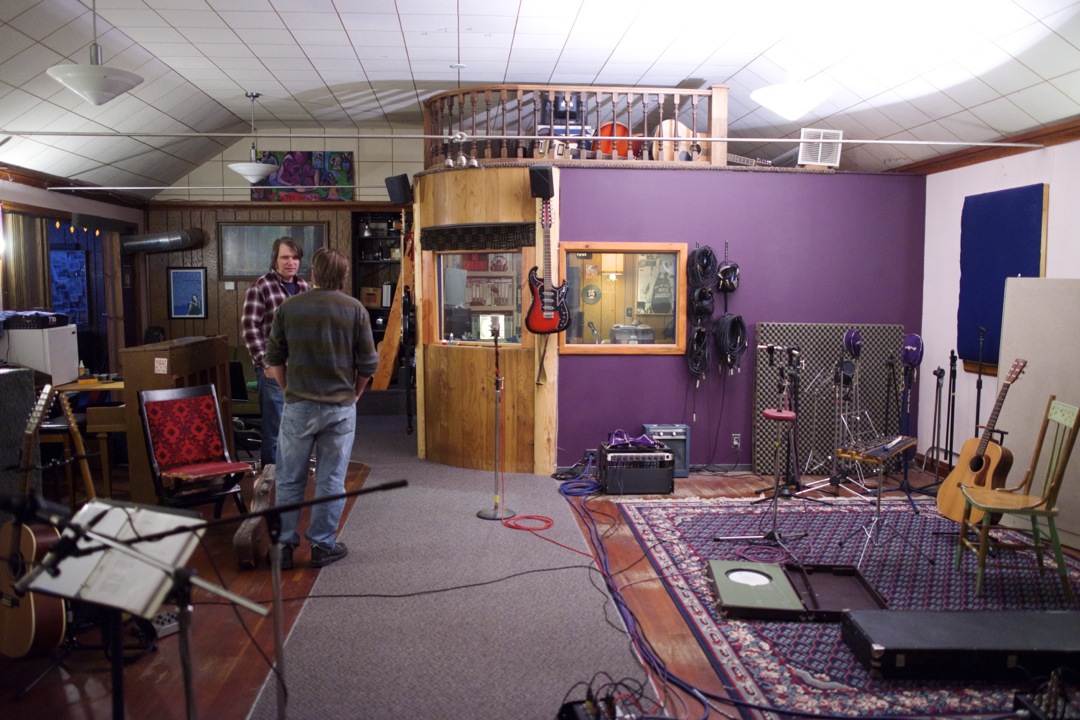 The full-length Skylights features 12 tracks and will be The Northstars’ first release in 2 years.  Rock Cellar will be premiering other songs and videos as they launch. 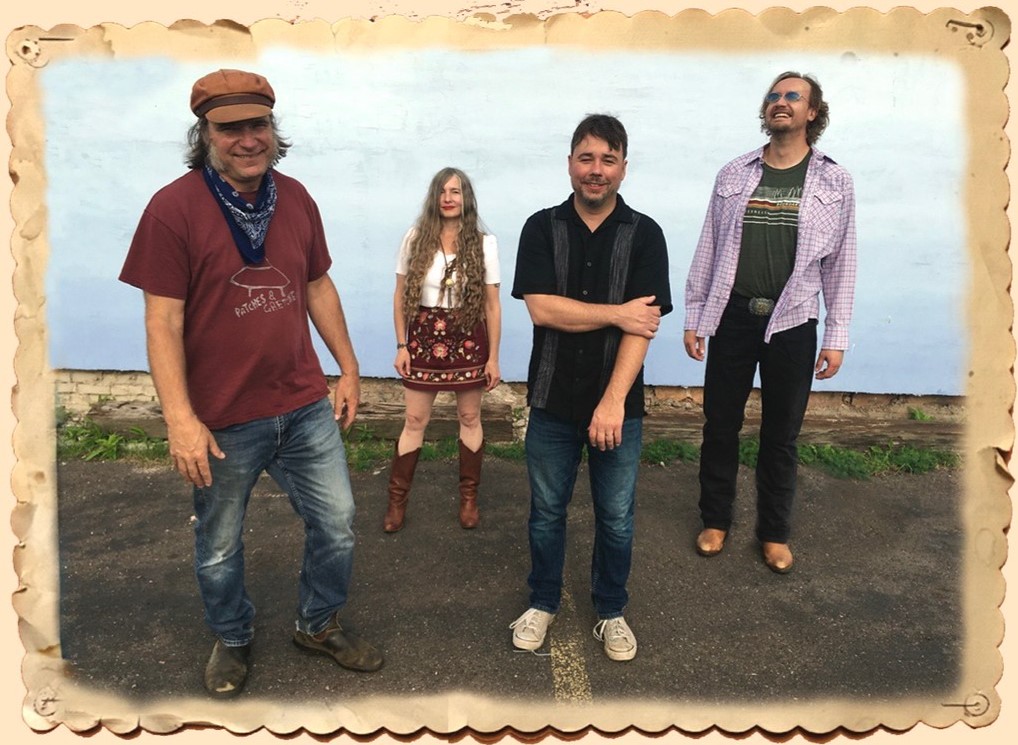