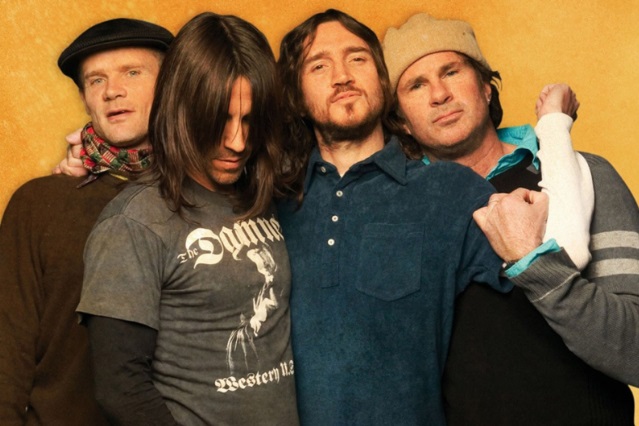 When the Red Hot Chili Peppers dropped a pre-Christmas surprise, announcing that guitarist John Frusciante was back in the mix after a decade away from the group, fans were no doubt bowled over by the news.

Once the shock wore off, it was probably on many fans’ minds to think of what a new Chili Peppers record with Frusciante might sound like … and drummer Chad Smith recently said that that’s exactly what the band is up to.

The Chili Peppers have been said to be working on a new album, the follow-up to 2016’s The Getaway, for a while now, but it sounds like Frusciante is officially taking part. As Smith said in a new Rolling Stone piece about his upcoming art exhibit:

“I was given strict orders for this interview: ‘DON’T TALK ABOUT THE BAND,’” he says. “But, yes, John is back in the band, and everyone knows that. We’re psyched. The festivals are the only shows booked. For now, we’ll mostly be concentrating on new songs and writing a new record. We’re all real excited to make new music.”

The most recent RHCP record involving Frusciante was 2006’s sprawling double-album Stadium Arcadium, as Frusciante dipped out a few years after its release, with Josh Klinghoffer taking over and contributing to the band’s next few records up through The Getaway in 2016.

As of right now, the Red Hot Chili Peppers have a few festival dates lined up with Frusciante, including a recently detailed headlining slot at BottleRock Napa Valley, and it seems reasonable to assume more will be in the mix, especially as the band continues working on a new record. Stay tuned!

And in the meantime, make sure to read/listen to Rock Cellar writer Steve Rosen’s incredibly detailed “lost” 2004 interview with Frusciante at this link. 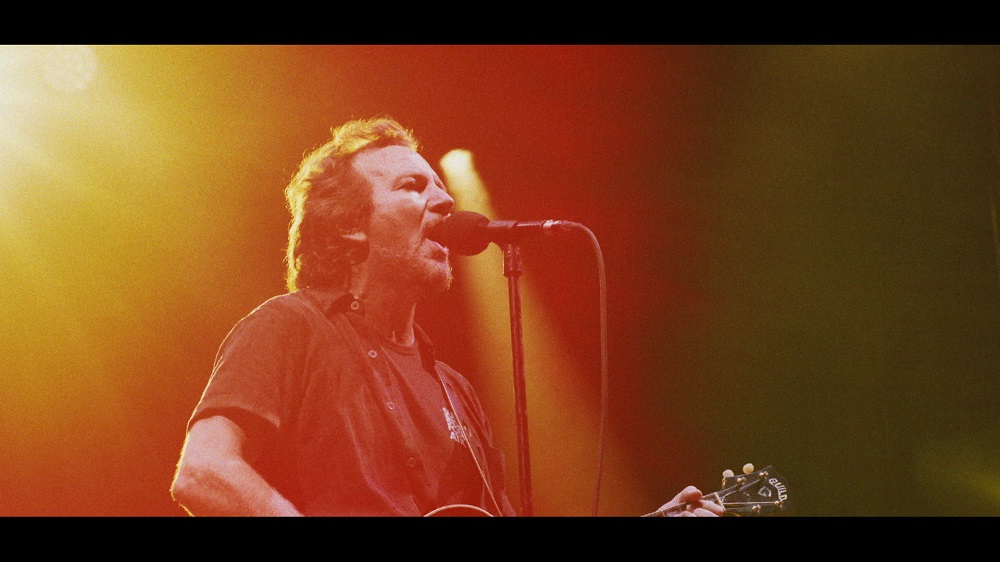