Still You Turn Me On

New from Semisonic: Stream ‘All It Would Take,’ from Band’s Upcoming EP (First Release in 19 Years) 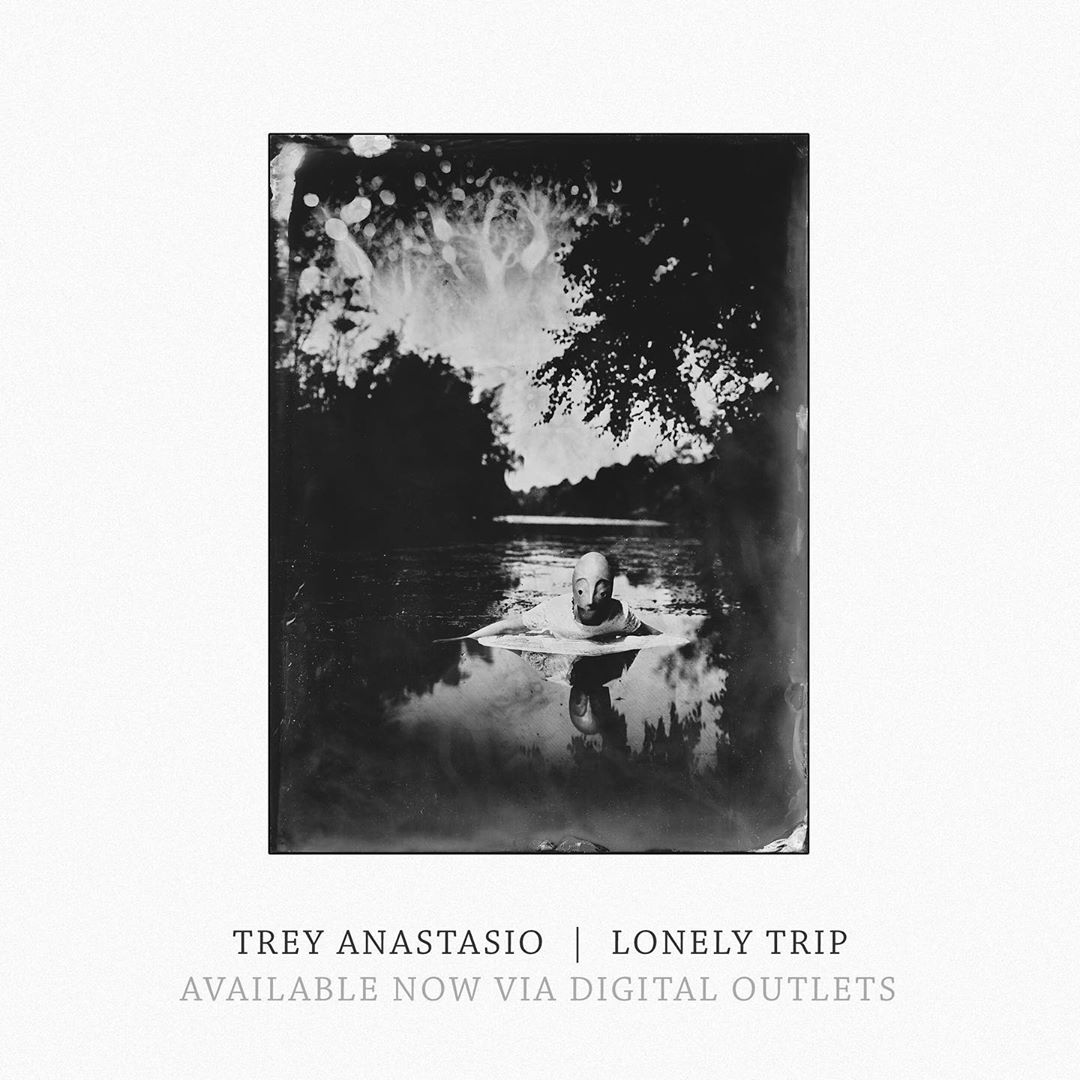 By Rock Cellar Magazine Staff, on May 20, 2020Artist SpotlightLatest News

The cover from Holden and Little Anthony has since been given a visual makeover as a tribute to families and the medical professionals on the front lines battling the COVID-19 pandemic around the world.

For Holden, best known over the years for her many television roles on hit series including General Hospital and Knight Rider among many others, and Little Anthony, whose work with Little Anthony and the Imperials was rewarded with a Rock and Roll Hall of Fame induction in 2009, recording this song was their way of saying thank-you to those who deserve it during these uncertain times. The recording was produced by multi-platinum and 2x Grammy-nominated Joel Diamond (visit his website here) and arranged by Ted Perlman. Pearlman did the song arrangements and played guitar and keys on the recording, with the help of his studio players.

“We wanted to create a video to pay tribute to everyone who has been touched by the crisis and to express our gratitude, not only to our leaders and experts who are guiding us through it, but also to all the patriotic Americans who are working hard to rebuild, overcome, heal our nation, and help our country thrive again.

Music has always been a powerful up-lifter of the spirits in challenging times and can inspire hope that there is indeed light at the end of this tunnel!”