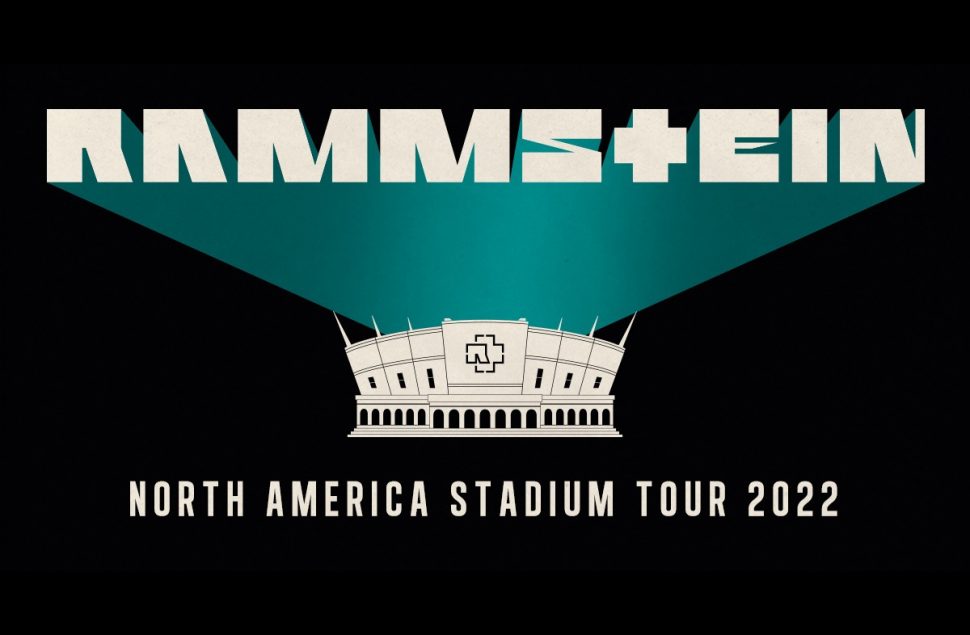 Rammstein was supposed to head out on its first-ever stadium tour of North America in 2020, only to see the COVID-19 pandemic force the German industrial/metal band to postpone the trek.

After rescheduling the tour to Fall 2021, the band has now pushed the start of its anticipated stadium show outing back again, this time to August 2022, in addition to announcing a pair of new shows in cities (Los Angeles and Mexico City) that experienced especially strong demand.

Rammstein are announcing today that the band's first-ever full production stadium tour in North America will be moved to autumn 2022.

Due to overwhelming popular demand, the tour has added a second date at the L.A. Coliseum and a third show at Foro Sol in Mexico City! pic.twitter.com/Unt7eT00HF

Tickets for the new shows will go on sale to the public 10am local time Friday, May 28. Tickets for the original shows will be honored at the rescheduled dates.
To purchase tickets or for further information, go to rammstein.com/tickets.

The stadium dates will give North American Rammstein fans a rare opportunity to catch the band’s ridiculous, over-the-top live show in a way they haven’t before.

Before the pandemic shut down tour plans, Rammstein shared a video of the process that went into constructing its massive stage setup for European shows, and … well, it’s big:

All of this comes after Rammstein released its self-titled seventh studio album in May 2019 — ending a decade-long drought between records and announcing that yes, it was very much still alive, aggressive and dynamic.