Today, the band’s self-titled seventh album (which could very well be their final recorded studio album, if the rumors hold true) was released. At this stage, Rammstein is an institution. You know what you’re getting yourself into when you put on a  Rammstein record — propulsive drum beats, razor guitar riffs occasional synth and the thick, German lyrics delivered by Till Lindemann.

And yet, some elements on Rammstein are somewhat surprising. “Radio,” one of its lead singles, captures the synth-rock thing in the band’s signature style, and its video is just wicked (and NSFW):

While the opening track, “Deutschland,” came with an epic and disturbing nine-minute video/short film of its own:

Full disclosure: I do not speak German, nor do I understated much of anything Lindemann says in any Rammstein songs — but I’ve always felt that his delivery and overall vocal presence conveys emotion evidently, even without understanding the lyrics themselves.

Musically, there’s some powerful stuff on Rammstein beyond its lead singles, A chorus of voices opens “Zeig Dich” before a frantic guitar riff takes over, for example.

And while Rammstein hasn’t really dabbled in crossover pop/metal territory much in the past (save for a few examples), club-ready dance/metal mash-ups like “Auslander” could easily get a number of EDM remixes. From its synth lead to disco drum beat and Lindeman repeating the phrases “Mon amor” and “c’mon baby, c’est la vie!” throughout the track, it’s a standout moment for sure.

The sinister, at times perverse elements of Rammstein’s music has helped the group amass the attention it has for decades — especially in the United States, where the language barrier element has always played a role in the band’s appeal — so a song like “Sex,” which features a fist-pumping, crowd-ready refrain of that very word occupies a space previously held by anthems like the infamous “P***y,” from the band’s previous album. 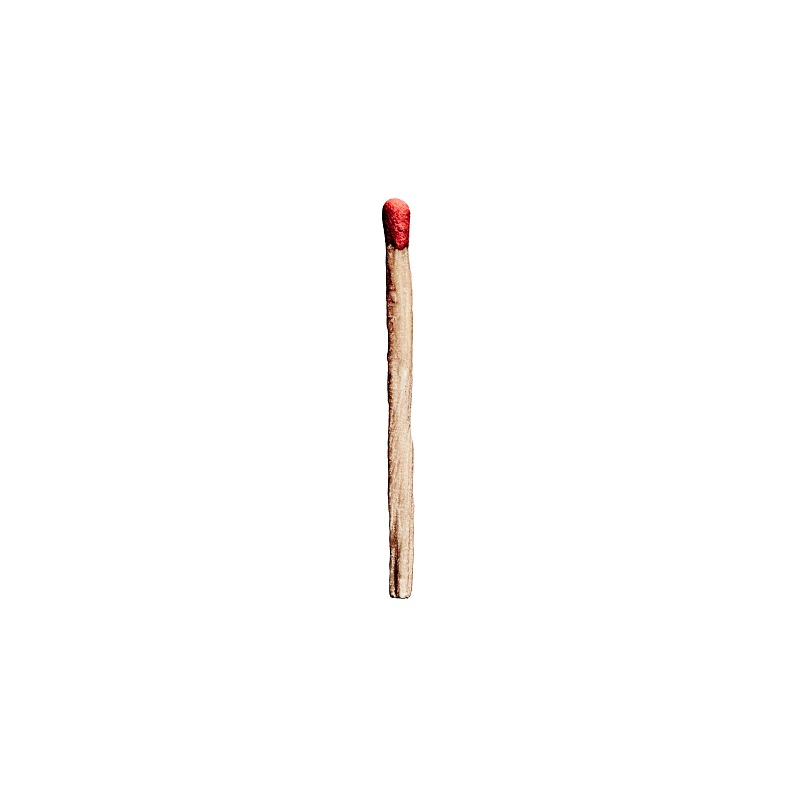 “Puppe,” meanwhile, presents something entirely different. It creeps along, its atmospheric production painting a feeling of nervous energy until Lindemann begins screaming his lyrics in a way that sounds like a mental breakdown. The effect is incredibly haunting — and the lyrical content is as dark as it gets.

If this is indeed the final studio album from Rammstein, it’s a fittingly dramatic way to bow out, filled with all the elements that put the band on the map in the 1990s, with a bit of risk-taking thrown in for good measure.