When it was announced that a reunited Rage Against the Machine was booked for both weekends at the 2020 Coachella Valley Music & Arts Festival in April, it had many speculating … would the incendiary rap/metal band book additional gigs?

Turns out, that answer is a resounding yes. On Monday, the band announced a massive 40-date world tour. The Public Service Announcement tour, as it’s being called, features special guests Run the Jewels and is going to be a lot of fun. 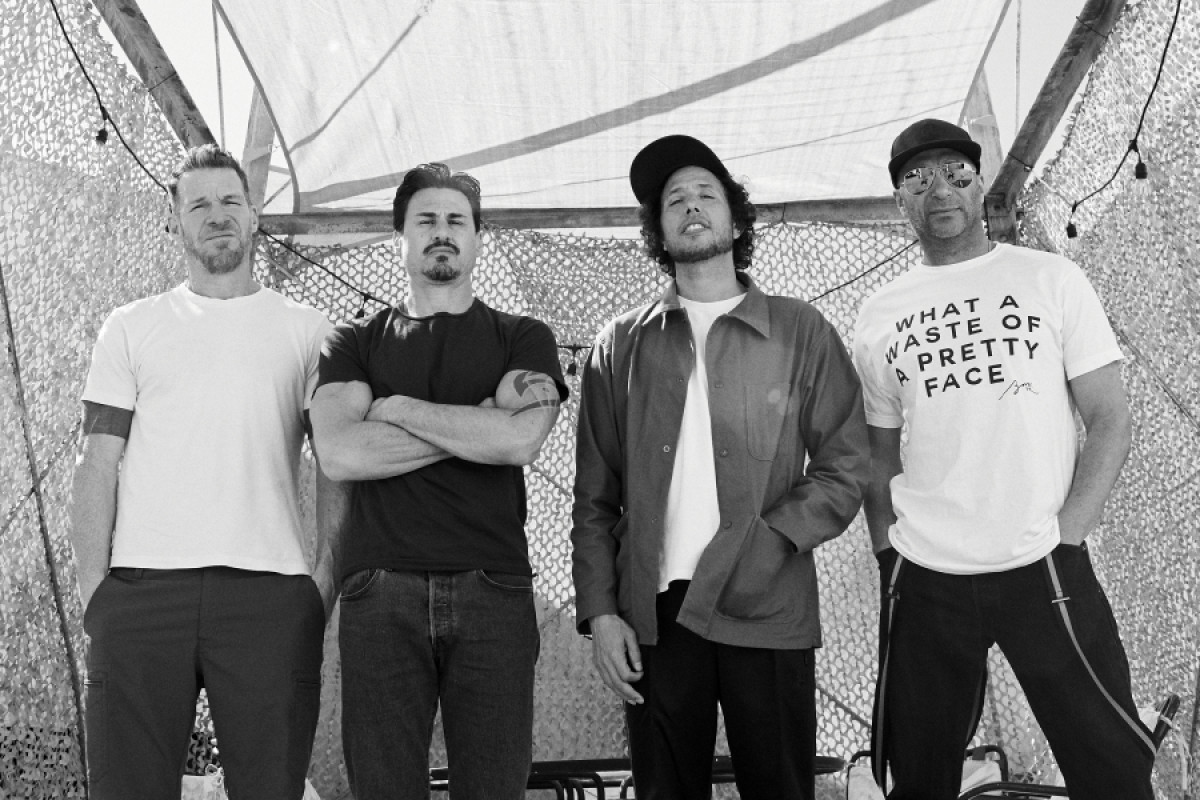 Rage Against the Machine – Photo by Robin Harper

It’s been nine years since Rage Against the Machine performed as a band, after all. A lot has happened since then, and there’s plenty to talk about. Of course, a sudden burst of activity like this after so much time away begs the question … might there be a new Rage album on the horizon? One can hope, though of course nothing’s a certainty.

Here’s the schedule of dates, which begin in March in the weeks leading up to Coachella and conclude in September in Poland: 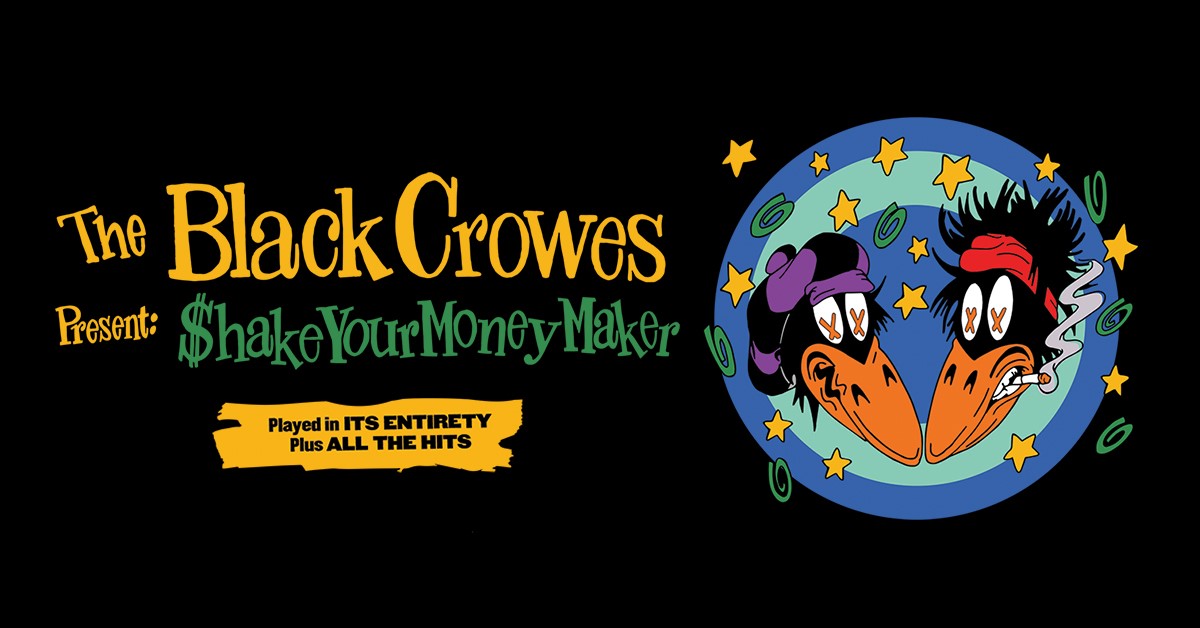