A straightforward beat, but one that has lived on for decades and is an instantly recognizable global anthem: “We Will Rock You” by Queen is a classic.

It’s the focus of the latest episode of The Greatest, the ongoing YouTube series championing important moments in the English rock group‘s vaunted history.

In the clip, guitarist Brian May discusses how the tune, penned for the 1977 album News of the World, came about:

“Bingley Hall. This great hall in the Midlands. It was heaving. It’s all sweaty and hot, the atmosphere is great. Everybody’s jumping up and down, making a noise, and what they were doing was singing along. In those days, it was really new I have to tell you. You just didn’t go to concerts where people sang to rock bands. But on this particular occasion they didn’t stop. I think I’d gone to sleep thinking – ‘what could an audience do, what could you ask them to do?’ They’re all crammed in there, they can’t do much, but they can stamp their feet they can clap their hands, and they can sing.

“I would like to leave the planet knowing that I just made a little bit of difference to the amount of decency that there is in the world. Not sure I can do that, but I’m still trying. So that in a nutshell is what We Will Rock You is about.”

Here’s the clip, which will be followed next week with Part 2: 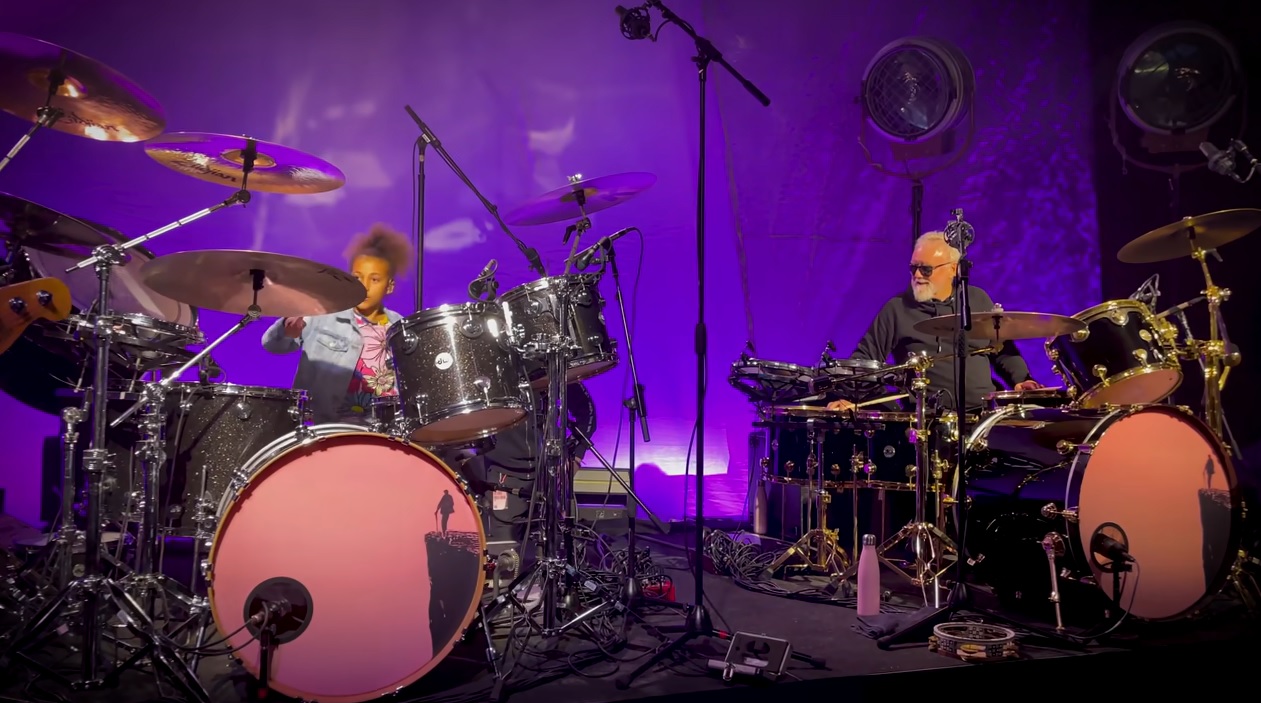