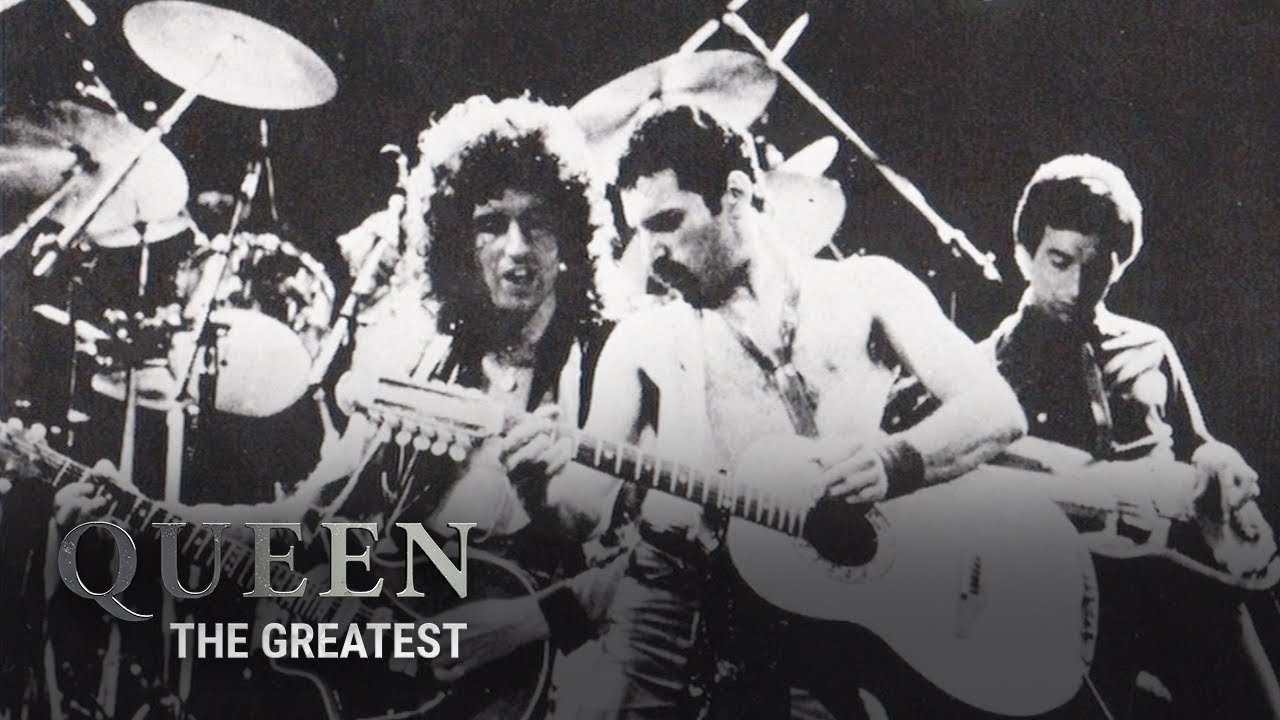 The latest episode of Queen: The Greatest, the English band‘s YouTube series exploring its vaunted history, chronicles one of the group’s biggest challenges — its first-ever tour of South America.

The sojourn took place in 1981, as Queen was riding especially high in North America after some momentous success, the energy of which carried their influence around the globe … though thoughts of heading to South America were daunting at first. Per a news release:

Freddie Mercury once quipped, “They wouldn’t let us into Russia; they thought we’d corrupt the youth or something…so we went to Latin America. We wanted to play where rock music had never been played before.”

This week’s Queen The Greatest heads back to 1981 and one of the biggest, most ground breaking tours in Queen’s live history: the time they rocked South America, and in doing so forged an enduring bond between the band and an audience that remains one of its most loyal.

Brian May: “South America reared its head, and we heard rumors that we were the biggest thing ever in Argentina and Brazil, and they started to ask us to go down there. And they were saying, ‘you can play football stadiums down there’ and we went ‘oh, you’re joking.’”

Manager Jim Beach: “In those days, under the dictatorship in Argentina, we were negotiating with the Army General, and he said to me ‘how can I possibly allow 50,000 young people into a stadium, when I can’t control them. What happens if somebody suddenly shouts out “Viva Peron” in the middle of a Queen concert, and I have a riot on my hands?

“And I tried to explain to him that, rather like Gladiatorial matches in Rome, this was panacea to the people. They never, ever had this before, this would be an extraordinary experience.”

Brian May: “So, we got the whole thing together and it was God knows how many jumbo jets full of equipment.”

Roger Taylor: “The travel arrangements were very scary, with, you know, driving the wrong way along a raised motorway with outriders, with guys in big jeeps waving their big guns and getting the cars coming straight towards them to pull over.”