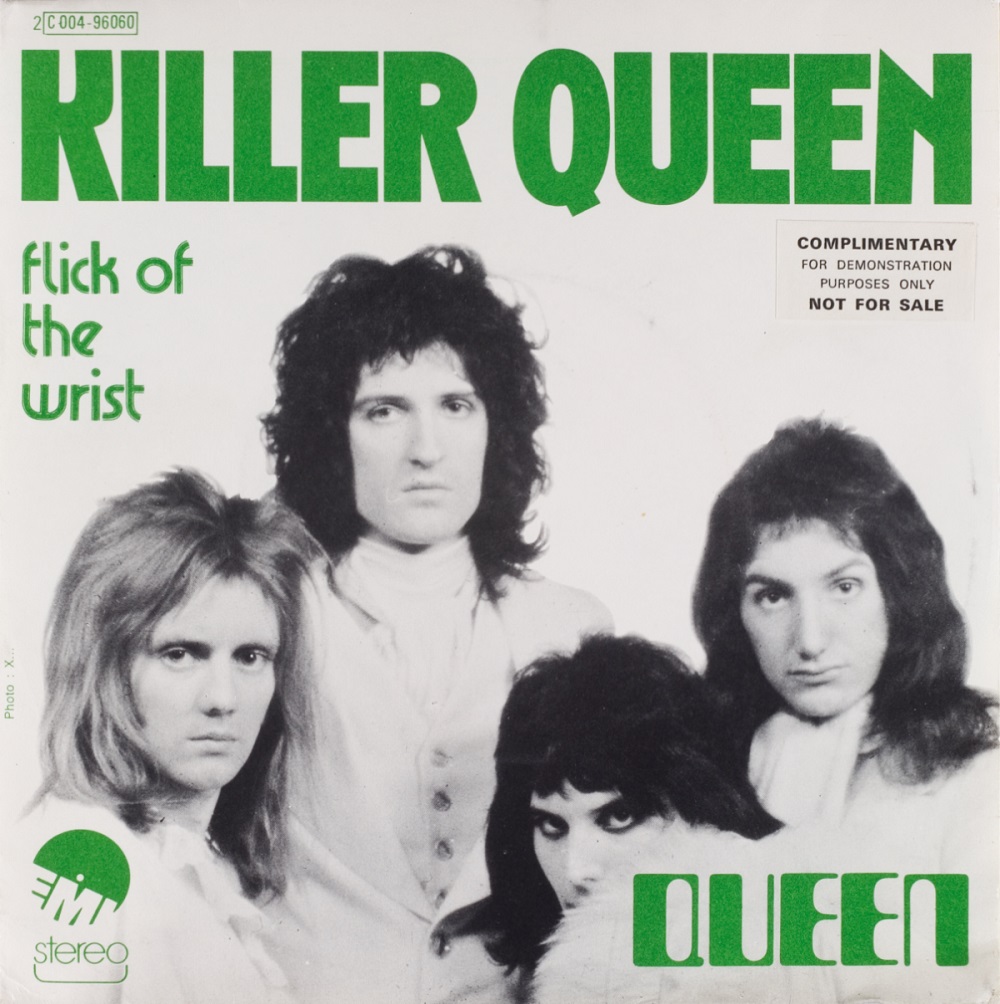 The latest episode premiered on Friday and focuses on the impact of the track “Killer Queen,” a significant turning point in the career of the then-fledgling group, which was looking for a breakthrough … and got it thanks to the track, though its recording process was unique.

👑#QueenTheGreatest Killer Queen, The Turning Point.
We celebrate one of Queen’s best loved songs, a Freddie Mercury composition which introduced the band to a whole new wave of fans, & remains one of their most well-loved tracks!
Watch Episode 3 ⬇️https://t.co/YuY0rMvXmf 🎥 pic.twitter.com/4lmv7oRBAQ

Having only just recovered from Hepatitis, a still clearly unwell Brian May was struggling in the studio. A duodenal ulcer was the diagnosis and he was rushed to hospital, leaving the rest of the band to carry on without him.

When he was able to return, the song was already starting to sound unique – and by the time Brian’s guitars and Queen’s now distinctive vocal harmonies were added, something truly special had evolved.

Despite the band’s confidence in the song, they recognised releasing it wouldn’t be without its risks…

This new installment in the YouTube series follows the premiere episode, which featured a spotlight on “Keep Yourself Alive,” billed as “the song that started it all.” It was that track that kicked off Queen’s self-titled 1973 debut album.

And another one highlighting special shows the band delivered at the Rainbow in London: