Home / Explore the Origins of Prince in an Interactive Website Dedicated to His Younger Days in Minneapolis, Minnesota

Explore the Origins of Prince in an Interactive Website Dedicated to His Younger Days in Minneapolis, Minnesota

Before he was Prince, singular entity and a musical force all his own, he was Prince Rogers Nelson, a young man with big dreams born in Minneapolis, Minnesota in 1958.

To commemorate the origins of what would go on to become one of the most gifted musical innovators ever, a website has been launched that chronicles Prince’s early days and how it all ties in with the atmosphere and creative space he found in Minneapolis.

Prince Rogers Nelson was born on June 7, 1958, in Minneapolis, Minnesota, a city with a rich and surprisingly complex history that would shape the young artist in significant ways.

The music of Prince remains untouchable and incredibly popular — as evidenced by the strong reception to his ongoing series of reissues that have been put out in the public since his untimely passing in 2016.

There was also a recent remaster of 1999, which was appropriately released twenty years after the title of the record, which originally came out in 1982. That fancy new reissue is available in a variety of formats — click here for more. 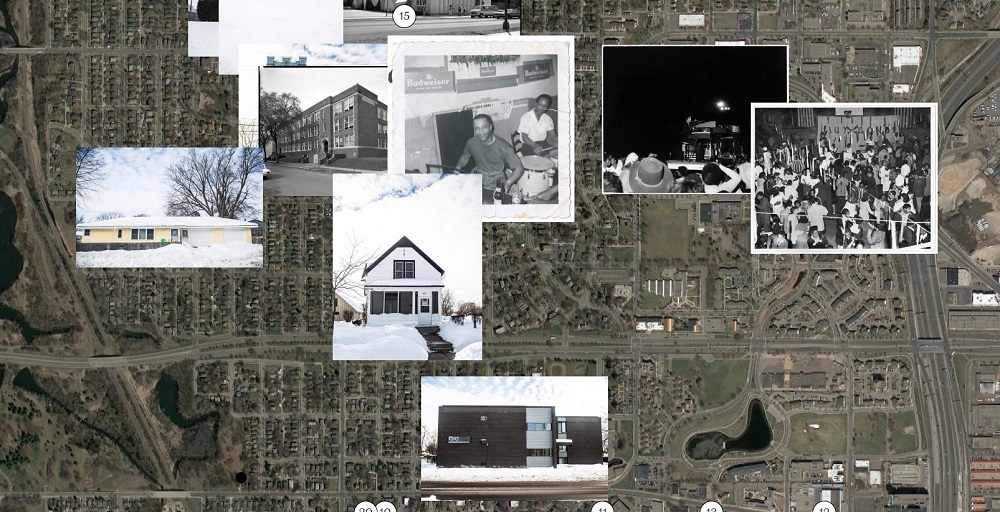 Back to the website, it offers an interactive look at the landmarks which played key roles in the development of Prince as a child and budding musical superstar. It also provides visitors with a richly detailed story all about who Prince was as an individual, as well.

If you have some time and interest, definitely check out the website, as it’s a labor of love from Prince’s team to shine some light on his origin story.

Prince: ‘Sign O’ the Times’ Reissue Out 9/25 in a Variety of Formats and with a Bounty of Material (Preview/Pre-Order)