Home / There Are Some Great, Newly-Added Prince Live Recordings on Spotify — Listen

There Are Some Great, Newly-Added Prince Live Recordings on Spotify — Listen

Prince has been on everybody’s mind this week, as Tuesday marked the fourth anniversary of his passing in 2016.

There was the star-studded Let’s Go Crazy: THE GRAMMY Salute to Prince tribute concert on CBS, as well as some special live recordings put up on Spotify by the Prince estate.

Those four songs are also included in a new Prince – Live Spotify playlist, featuring 30 live recordings from throughout his career, spanning decades and multiple eras of his versatile and ever-changing musical persona:

More on the makeup of the Live playlist, via the Star Tribune:

Those playlists pull out live tracks and footage from throughout his career, going back to the 1982 set at Detroit’s Masonic Hall (featured in last year’s “1999” deluxe edition) on up to the 2000s. They even feature his jaw- and guitar-dropping performance of “While My Guitar Gently Weeps” with Tom Petty, Jeff Lynne and Steve Winwood at the Rock and Roll Hall of Fame induction ceremony in 2004.

Enjoy this bounty of archival Prince material in tribute to the Purple One. And, while you’re at it, it’d be a great tim to fire up Netflix and stream Purple Rain, wouldn’t it? 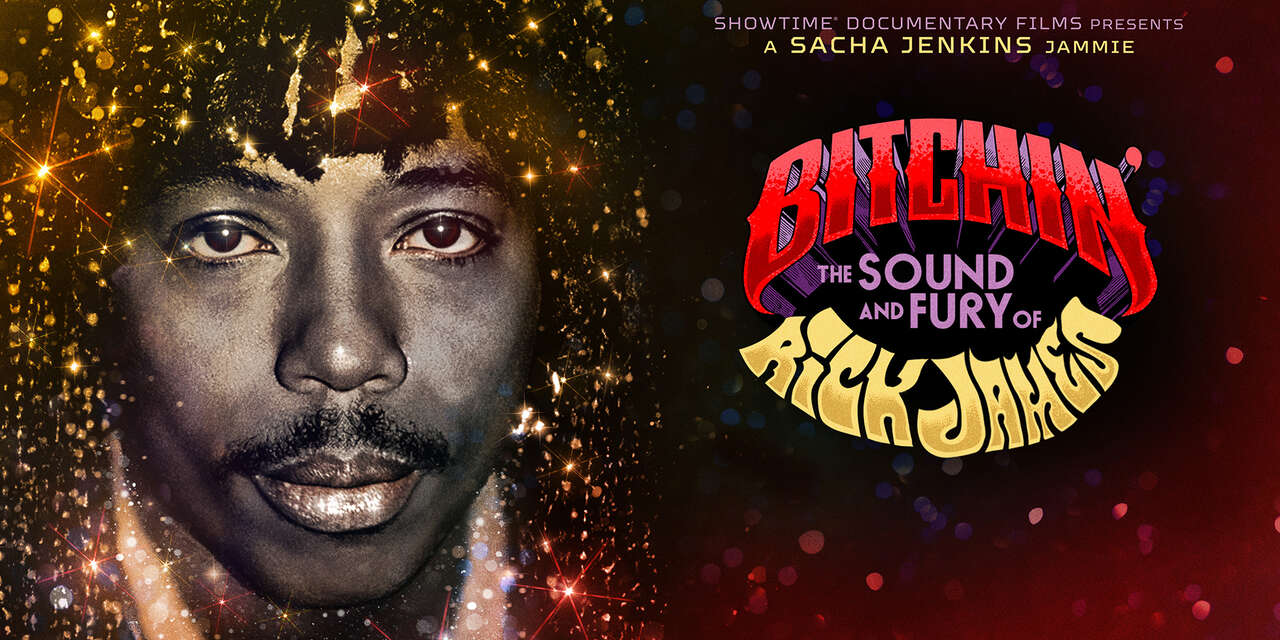 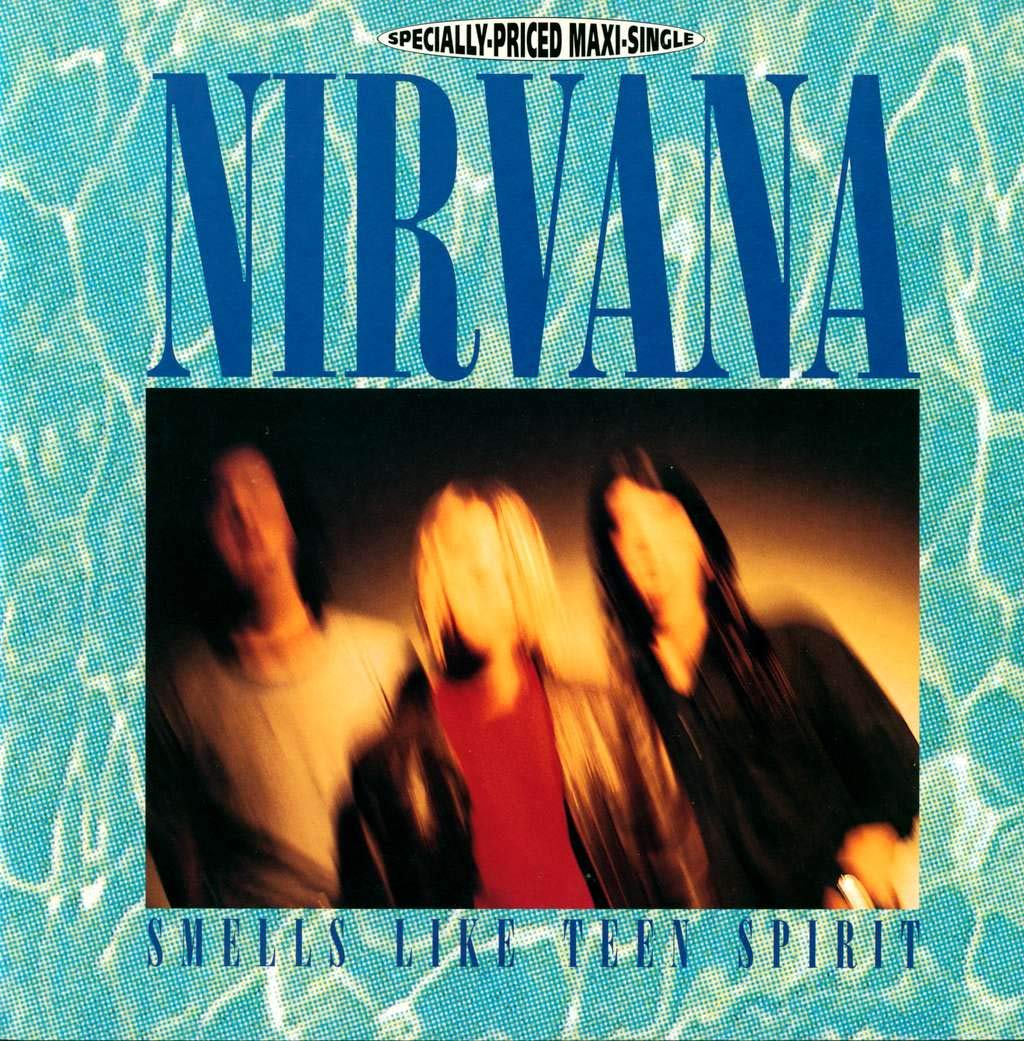