Pixies Share New Music Video for ‘Hear Me Out,’ a Fellini-Inspired Western Filmed in New Mexico 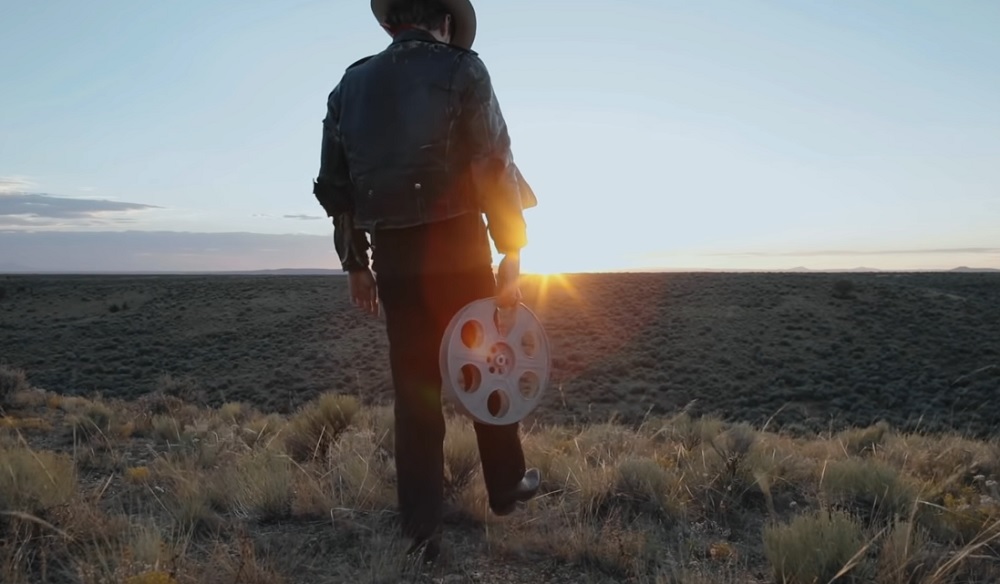 Pixies shared a new music video on Thursday for a song titled “Hear Me Out.” The clip, co-produced and starring Pixies bassist Paz Lenchantin, the video was filmed in Taos, New Mexico and has a distinctive Western, slightly surreal Fellini-inspired look to it.

The song is a standalone single from Pixies, and is the band‘s first new music release since 2019’s endearingly irreverent Beneath the Eyrie album.

(Click here to shop Pixies in our Rock Cellar Store).

More on “Hear Me Out,” per a news release:

The song was written by front man Black Francis and Lenchantin at Dreamland Studios during sessions for Beneath The Eyrie, with production courtesy of the Grammy-nominated Tom Dalgery (Royal Blood, Ghost, etc.).

“‘Hear Me Out’ is about things not turning out the way we hoped, but knowing that it’s going to be ok regardless,” says Lenchantin. “Black started the melody phrases on an old organ. I loved it right away, so he asked me to take a pass at the lyrics. The song has an evocative melody that inspired the lyrics to come out straight away.”

Joey Santiago added, “Paz sounds like she’s talking to a guy with deaf ears. I did a western style riff at the end of verses, which was like giving her a gun so the dude would pay attention.” 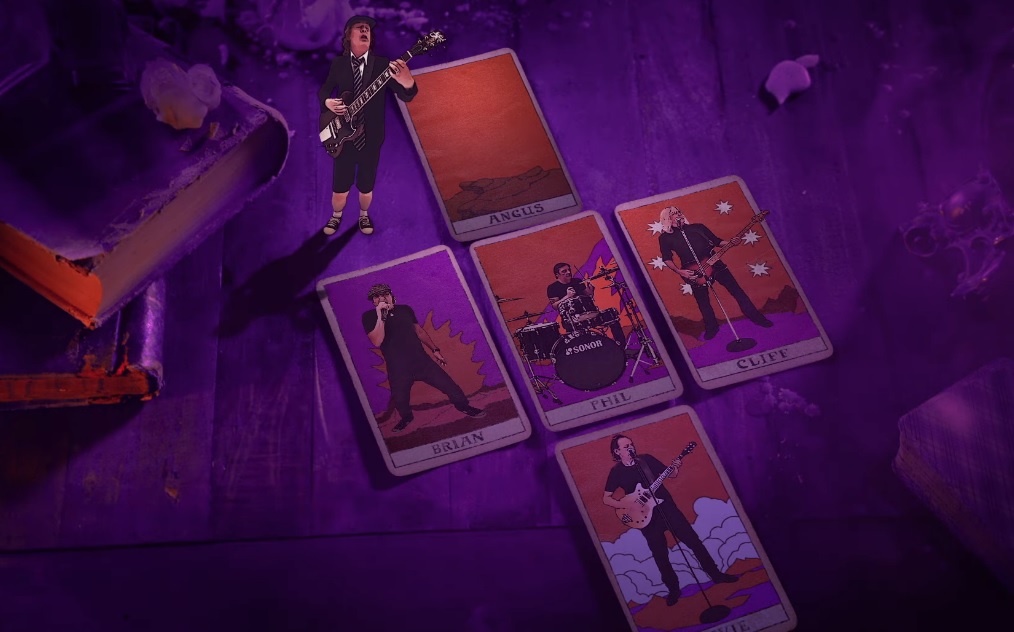 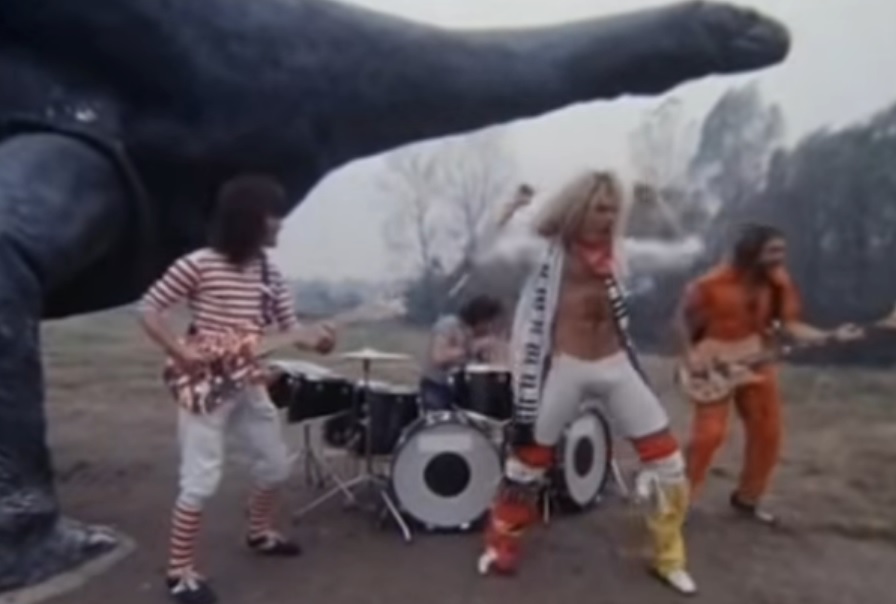