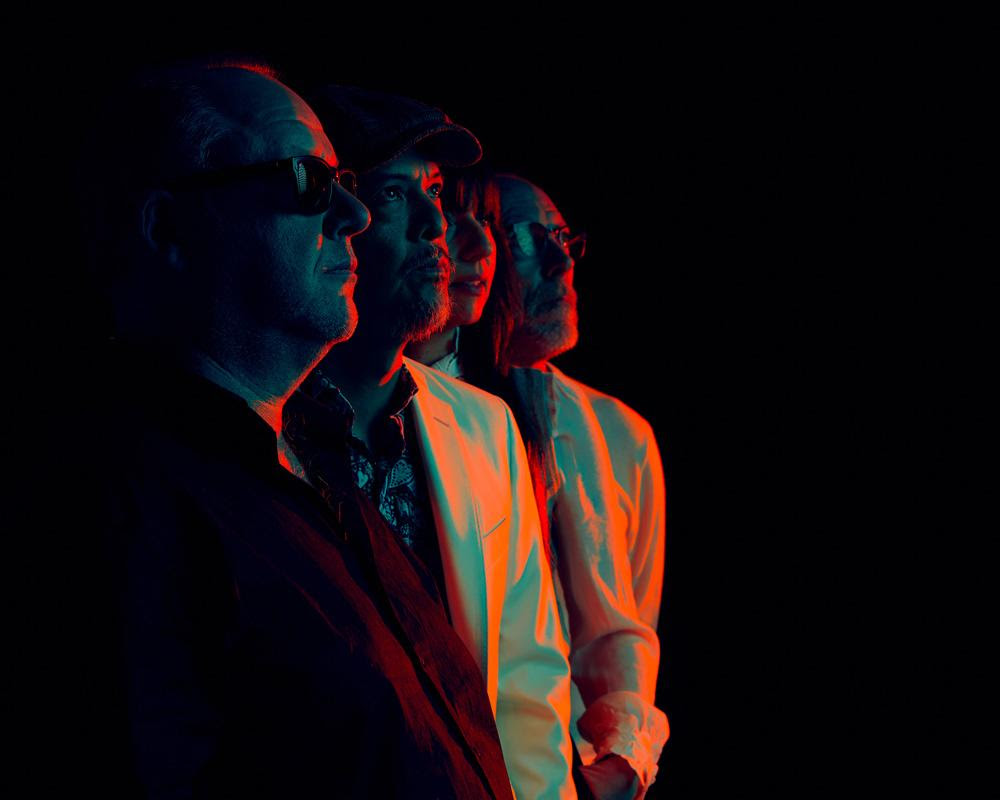 Due to the current situation with the Delta variant and the rise in COVID-19 cases across the country, Pixies announced on Monday that they have been forced to cancel an upcoming 11-date fall tour.

“Regretfully, we announce today that we are cancelling our 11-date U.S. September run.

We have determined that with the current surge in COVID cases — made worse by the Delta variant — that this is the right decision for our fans and crew members’ safety, as well as our own.

Ticket holders can obtain refunds from point of purchase.

We ask that our fans stay safe and healthy and we hope to see you all soon.”

The cancelled dates include the band’s scheduled set at Riot Fest in Chicago in September. The affected dates:

Pixies are among a number of high profile acts to cancel upcoming tour plans due to renewed uncertainty regarding the spread of COVID-19. Garth Brooks cancelled his remaining stadium tour dates last week, Stevie Nicks pulled out of her festival performances due to her own health concerns about the virus, while the New Orleans Jazz & Heritage Festival was cancelled for the same reason.