Copycat Killer is the name of a four-song EP released digitally by singer/songwriter Phoebe Bridgers back in November that reimagined four tracks from her acclaimed (and Grammy-nominated) 2020 album, Punisher.

On Tuesday, Dead Oceans announced the forthcoming vinyl edition of Copycat Killer, which will be made available beginning May 14. For this EP project, Bridgers worked with Grammy Award-winning string player/arranger Rob Moose, known for his work with the likes of Bon Iver, John Legend, Taylor Swift, the Killers, Haim and more.

Here’s a new take on “Kyoto,” one of Punisher‘s standout tracks that also earned its own Grammy nominations for Best Rock Performance and Best Rock Song (though it lost both, much to Sir Elton John’s chagrin):

And here’s the full digital EP:

Click here to pick up the original Punisher album from our Rock Cellar Store.

Some more about Punisher from our album review:

That Punisher was released when it was — in a time of significant social unrest and a global pandemic that has ravaged all areas of “normal life,” with the prospect of things returning to what they were a wistful dream — almost seems appropriate, given the record’s themes of unease and vulnerability.

If you haven’t yet listened to Punisher, which was recorded with the assistance of a number of Bridgers’ colleagues and friends, including Conor Oberst of Bright Eyes (with whom Bridgers has another project, Better Oblivion Community Center), you should. 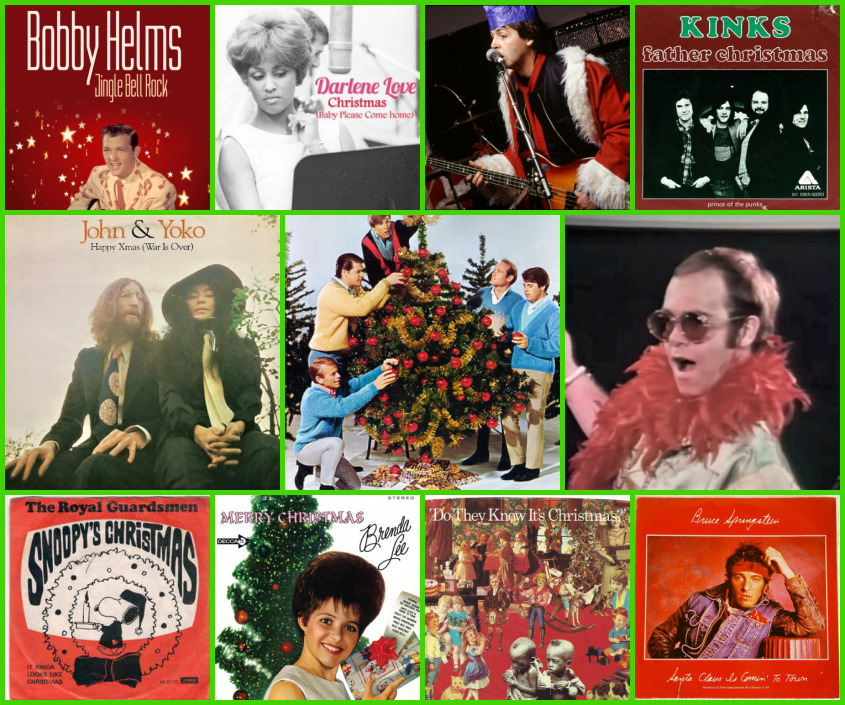