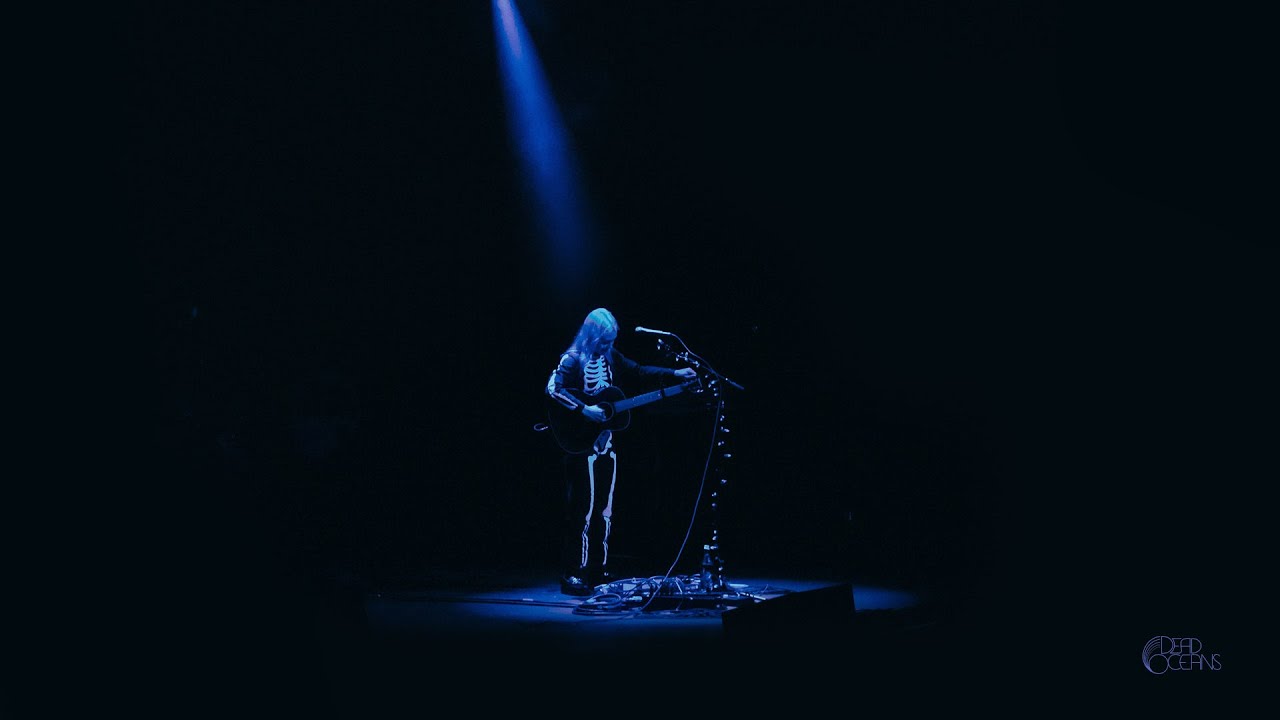 Back in late May, comedian/musician Bo Burnham released a Netflix special — and Bo Burnham: Inside was an instant phenomenon, Burnham’s sharp wit and clever production enrapturing so many of who have experienced the same anxieties and stresses over the past year and a half or so of the pandemic. One of the most grabbing songs in the special was “That Funny Feeling,” which Phoebe Bridgers has taken to performing on her current tour of North America.

For Bridgers, well-accustomed to her own songs of biting lyricism and aggressively raw emotional depth, covering “That Funny Feeling” has proven a very shrewd decision for her show. Just as Inside resonated with audiences for a specific reason — our collective emotional anxiety of such a strange time in the world — so, too, did Bridgers’ breakthrough album, Punisher, released just after the pandemic took hold in June 2020.

On Friday, Bridgers debuted a recorded version of “That Funny Feeling,” made available exclusively on Bandcamp as a fundraising endeavor, with all proceeds (including Burnham’s publishing) benefiting Texas Abortion Funds:

Speaking of the cover, Bridgers said simply, “This one’s for Greg Abbott.”

The track was made available on all digital streaming platforms after its initial Bandcamp exclusive:

The personnel featured in the cover include several of Bridgers’ touring band members:

% with Muna
* with Bartees Strange 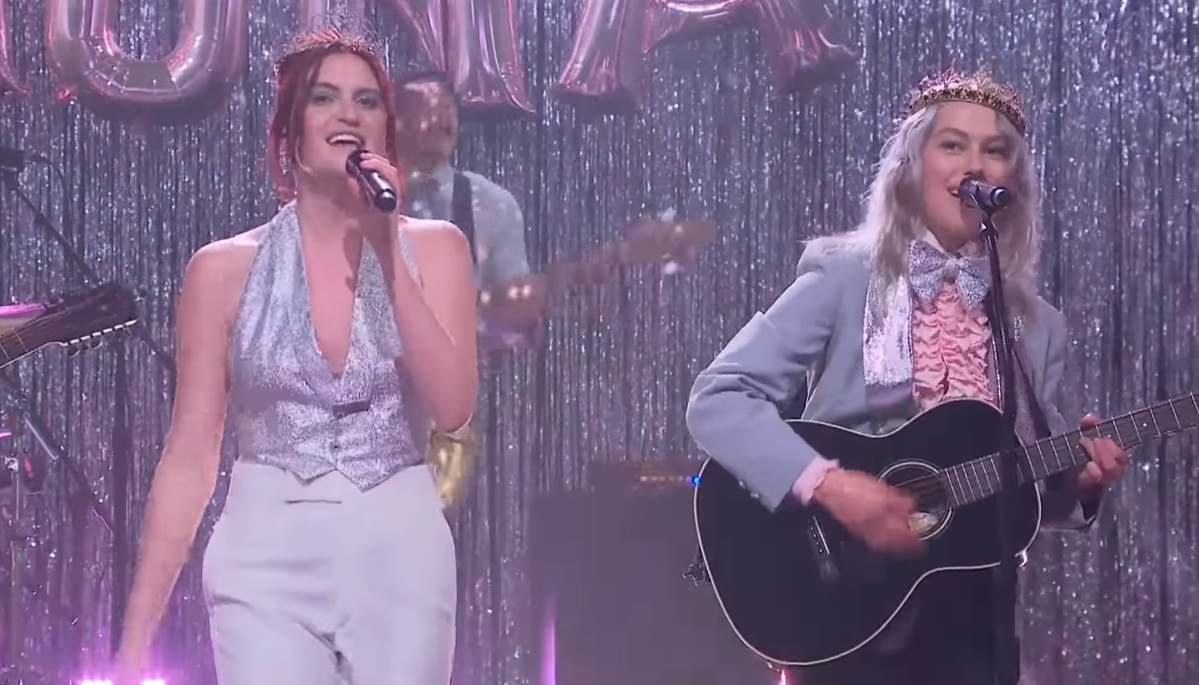