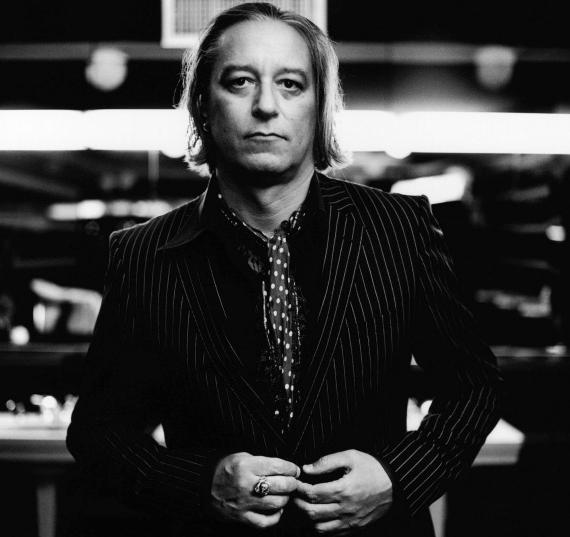 Today, Buck revealed the plans for the album – it’s being released tomorrow on Mississippi Records. Oh, it’ll also be available on vinyl via a limited, 2000-copy pressing.
Said Buck in the message on R.E.M.’s website:

As for the future I may do some performances, but this is not a career, it is something I am doing for fun.

The album doesn’t have a title yet, so perhaps we’ll just be surprised tomorrow when it is released.