RCM: Do you consider yourself more of a business manager, a personal manager or both?
PA: I was a personal manager yes, ‘cause the two are very much interwoven. Suddenly when James was having drug difficulties and stuff, inevitably you get involved. You try and help them sort things out.
RCM: Some managers are a bad influence. That artists are looking for their manager to be the guiding voice and it’s to the contrary?
PA: Maybe so. And then the whole drug thing – it’s the misfortune that there are inevitably people who can do drugs socially, recreationally, and some who can’t. It’s very unfair.
RCM: We see Rock Cellar Magazine as a platform for musicians to talk about whatever they’re interested in – including politics, things outside of music. In the wake of the fallout from say, the Dixie Chicks – as a manager, do you advise artists about speaking their minds, as it impacts their careers?
PA: I suppose you do get into advising them about everything, if they ask, but let’s not forget, she was on a stage at the Shepherds Bush Empire, and she said “we’re ashamed to be from the same state as George Bush.” That’s all she said. It wasn’t like she said they’ve gone into politics. And suddenly everyone in America went crazy. Have you seen the documentary? It’s fantastic.

Like everything, I think it’s case by case, I would never discourage an artist from speaking their mind if they felt strongly about something. But at the same time of course you might say, “by the way, this is not the time or place to venture into that particular area.”
RCM: Do you say that as a money person, saying “this is going to hurt you financially?”
PA: No, I think usually it’d be a question of good manners, more than anything else. I think there are times when it is not appropriate to abuse whoever has invited you somewhere. If I were to offer that advice, it’d be based more on good manners more than anything else.
If you have strong opinions you’re obliged to try and spread them I suppose. Even the crazy religious people. I’m vehemently anti-religion of all kinds, and a staunch atheist, but the one thing I never get is people who go: “everyone should believe what they want to believe, but don’t force it on me. Everyone should believe whatever they want, it’s all groovy.” Bollocks. If I really believed that I had found the truth, and if I didn’t tell it to you, you were going to burn in hell forever, I absolutely understand why you have to go around telling people. I think it’s absurd nonsense, but I totally get it. I actually understand those people more than the people who go, “everyone should believe what they want.” Well, hang on. These people are saying that if you believe that, you’re going to have eternal heaven, and if you’re Jewish or believe other stuff, you’re going to burn in hell forever. If I found out later that was true, and no one had told me, I’d be fucking pissed off. (Laughter) So, I totally get it.
I think, if an artist really believes something — Natalie Merchant spent a whole couple of albums trying to turn me into a vegetarian – it’s okay, I get it, but it has not succeeded. She’s still a veggie, obviously. Rodrigo and Gabriela, these guitar players I’m working with are Vegan.
RCM: You’re working with Rodrigo and Gabriela?
PA: Yeah, I did some stuff with them for this Pirates of the Caribbean album that I worked on with Hans Zimmer, the one that’s just come out.
RCM: There’s an example of music crossing over generations.
PA: They’re great. They’re huge, unbelievably huge.
RCM: That seems like a strange phenomenon. That genre of music is not something you’d expect would be–
PA: –They came out of heavy metal, that’s what’s interesting. They were in a heavy metal band in Ireland, for six years. They do a lot of metal stuff, but they do it their way. They do a version of “Stairway To Heaven” that is just fantastic. She plays all the rhythm stuff; she’s amazing. They know exactly what they want to do; they’re very opinionated, they stick to their guns completely.

RCM: We have more information, but it seems like the visceral, soulful interaction with music – “the album experience,” – headphones, album cover with the lyrics on it – is gone.
PA: Yes it’s different. It is more casual now. Then, when you would sit down and deliberately listen to an album from beginning to end – that’s changed. My own daughter has never really done that – she didn’t grow up in that age – but it doesn’t mean they don’t love music just as much. They do.
RCM: Does your daughter collect records?
PA: Vinyl? No. She has a few. She has a player, which I don’t. But the interesting bet that you could have made a fortune on: ten years ago bet someone vinyl would outlive CDs, because that was so out of the question. Now there are a lot of bands who go digital and vinyl. They put it out digitally, and press 500 on vinyl for the super fans.
I’m not saying vinyl will ever overtake CDs, but they will actually outlive CDs. And if you’re a hi-fi fan they make these $50,000 turn tables, I’m not kidding. They are like blocks of concrete, and layers of rubber – there’s like no vibrations, they are fantastic. They now make laser turntables. They make a turntable now – it’s ridiculously complicated – in a way it’s sort of slightly digital, so its kind of cheating, but the laser reads the grooves of the record, the same way a needle does.
RCM: A&R conventional wisdom: You know a song is a hit in the first two bars. True?
PA: I don’t know about the first two bars, but in the first minute, for sure.
RCM: As far as developing artists: The “it factor.” Can that be taught? Or you just have it, or don’t?
PA: I’m reluctant to generalize. There’s always something that you can see right away. That doesn’t mean they won’t get better. They get better on stage, get more comfortable with audiences. But ultimately there has to be something there that doesn’t change. Sometimes that doesn’t happen – so many artists have had numerous false starts. Alicia Keys was on another label for years and didn’t get anywhere. There’s all kinds of people who take a while to suddenly zero in on what they really do well, and whether someone spotted it early or not is kind of the luck of the draw.
RCM: But with James Taylor…
PA: –I knew right away. Yes. Well, I didn’t know how big he was going to be, but I knew how good he was. Did I think we were going to be on the cover of Time Magazine and sell out Madison Square Garden? No. Did I think he was really important and did I want everyone else to hear him? Yes.
RCM: You heard his tape first, but did you also see him live in front of people?
PA: He picked up a guitar that night. I didn’t see him in front of an audience. He picked up my guitar in my living room and played a couple of additional songs that weren’t on the tape.
RCM: And were you saying “wow?” Or were you saying “cha-ching!”?
PA: I was saying “wow.” I don’t mean it’s all about money. I’m not saying that; it’s quite separate. My determination on James’ behalf was purely about how good he was. The other thing we were talking about is really a different question: how much does it matter to me whether or not people are listening to my music, which is quite separate.
RCM: Well you’ve affected a lot of people. You’ve enhanced their lives with your music – you must know that, right?
PA: Well, thank you. I hope so. It’s better than being an arms dealer or something. (laughter) I accept the fact it’s a relatively harmless career, the very least. It’s not as if you’ve saved lives; you didn’t invent penicillin, y’know what I mean? There’s a lot better things you could have done.
RCM: For some people it’s almost as good.
PA: I don’t think so. Would it have been better if I’d been able to invent penicillin? Probably.

» Part 1 of our interview with Peter Asher. 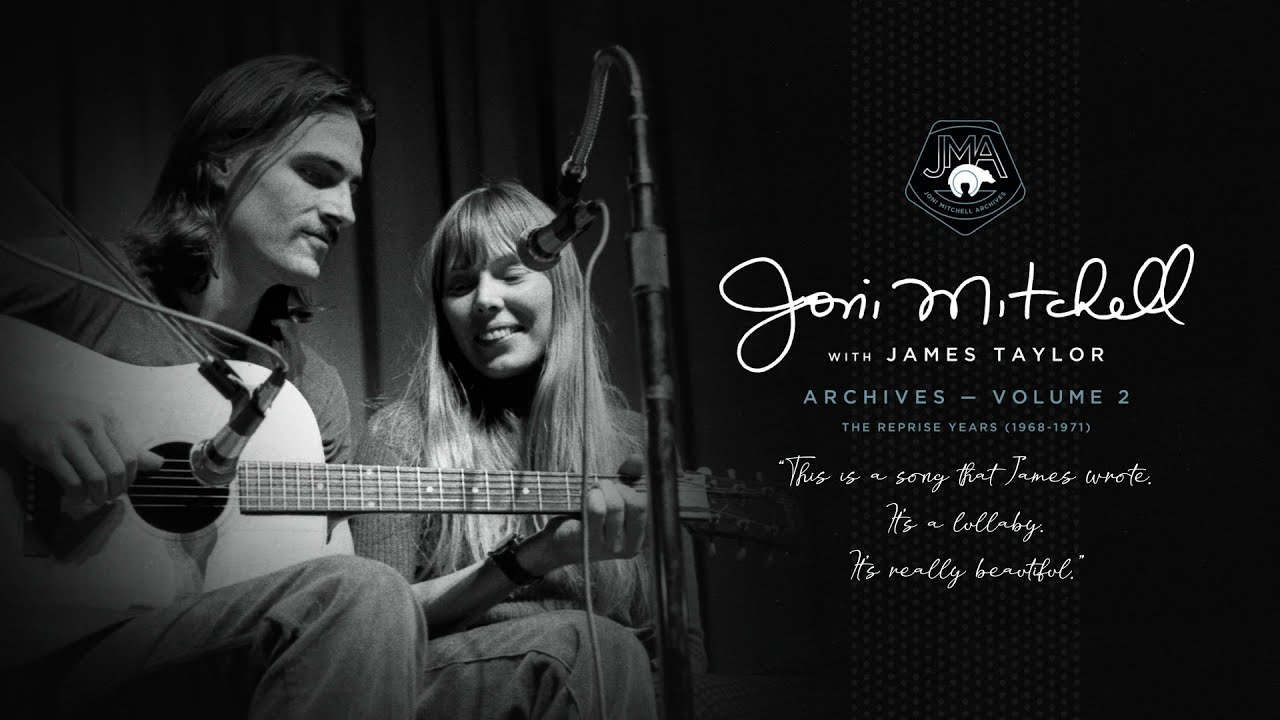