After previously rescheduling its planned European Tour dates in late July because of the COVID-19 pandemic, Pearl Jam on Tuesday announced that the tour was being pushed back again — this time to Summer 2022.

In a message accompanying the new slate of dates, the veteran rockers expressed appreciation for vaccine rollouts going on around the world and, hopefully, work being made to make the concept of “live concerts” realistic in the relatively near future:

Previously purchased tickets will remain valid for all rescheduled shows. Fans who are unable to attend the new dates should reach out to their point of purchase for ticket options. Ten Club ticket holders will receive an email with further information.

A year after postponing the 2020 tour, it remains difficult to again postpone getting back on the road. Pearl Jam is encouraged by the vaccine rollouts happening around the world and eagerly awaits the day they can safely tour again. In the meantime, the band hopes everyone will stay vigilant and keep wearing their masks in anticipation of gathering together safely in 2022.

The pandemic halted Pearl Jam’s plans for global touring in support of its 2020 album, Gigaton, as a sold-out North American tour was also postponed (and as of now, hasn’t been rescheduled yet).

On Friday, April 2, Pearl Jam will also host a streaming concert event, available to watch for free via Nugs.net, YouTube and Facebook as a gift to patient fans around the world anticipating their next date with Eddie Vedder and the guys.

To thank Pearl Jam fans for their patience during these times, stream the 2010 Hyde Park, London performance on Pearl Jam’s YouTube and Facebook and on @nugsnet this weekend. 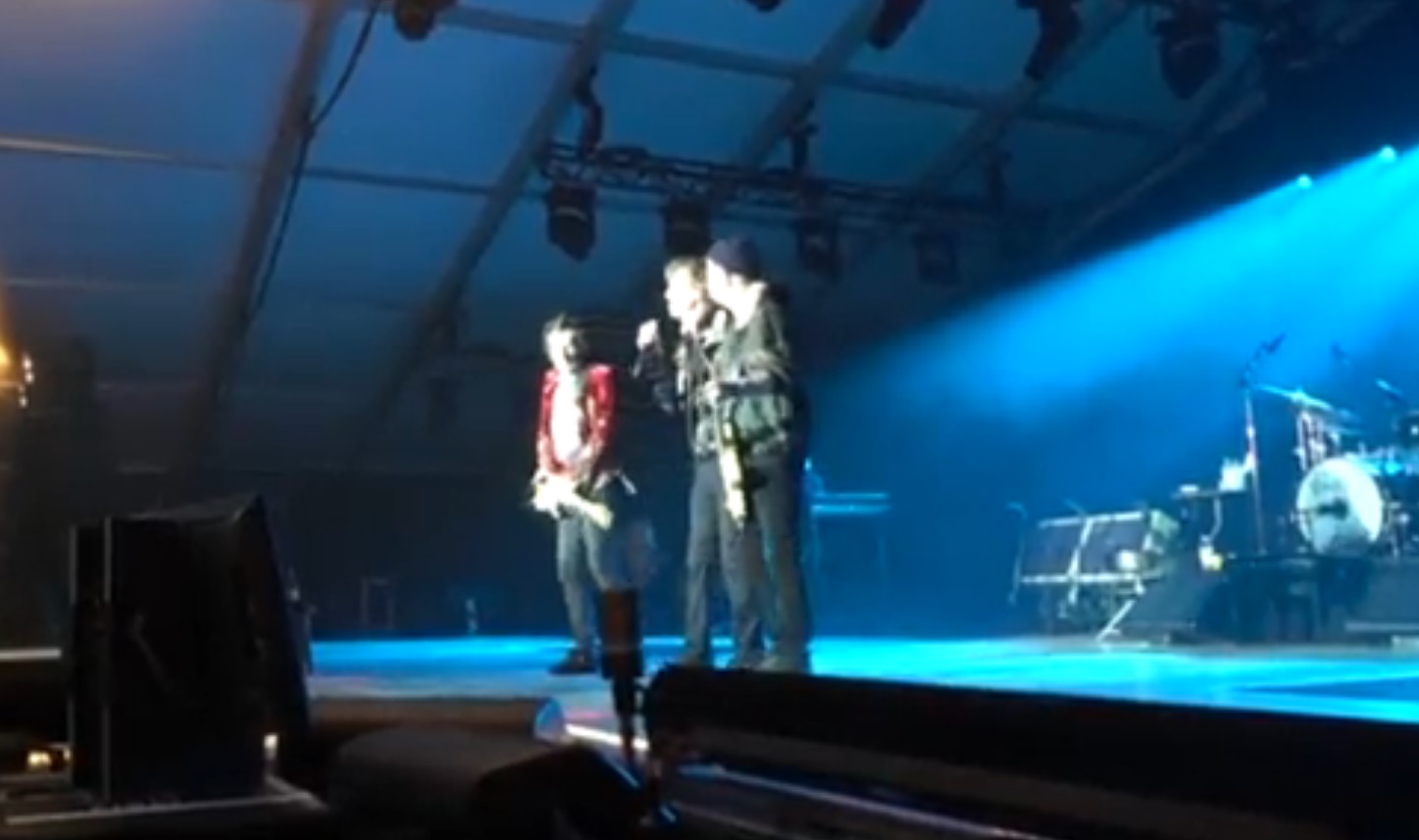 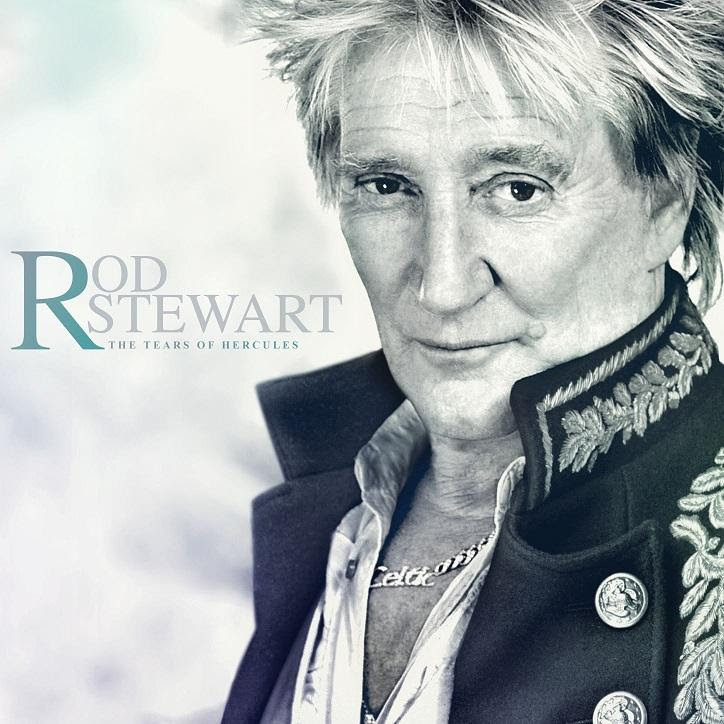