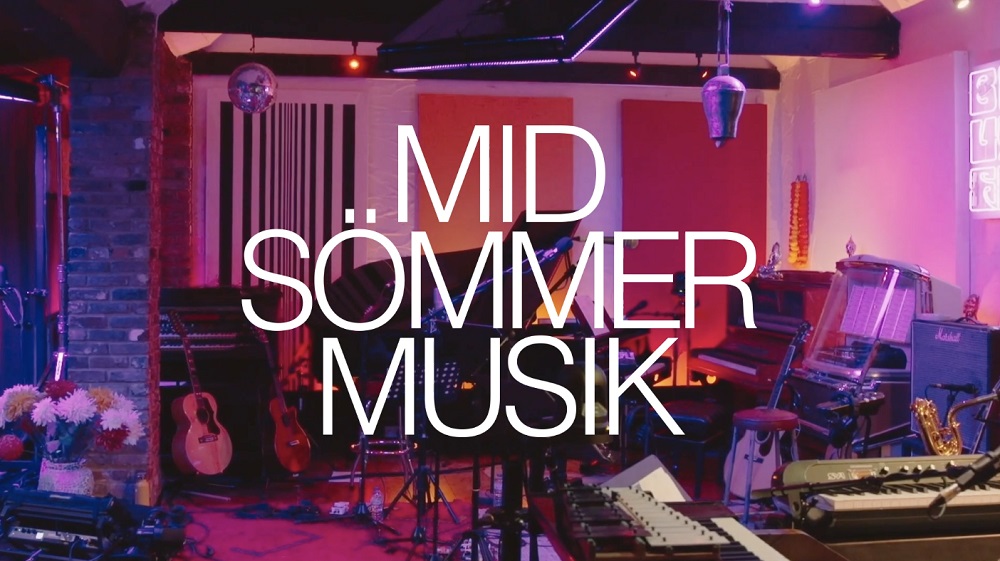 This Thursday, Nov. 12, Paul Weller and his band will present Mid-Sömmer Musik, a special hour-long live stream concert event available globally to fans of “The Modfather” and his shape-shifting musical career.

Here we go, three days to go until Mid-Sömmer Musik is streamed globally to your home! If you haven't got your ticket yet, now is the time. Remember, one ticket enables your whole household to watch together. For tickets and FAQs, visit: https://t.co/vFK7LsdIr3 pic.twitter.com/t0xKvJfzsS

The program is being billed as a 60-minute special featuring performances of brand new never-before-heard songs, full band versions of tracks from ‘On Sunset’ & ‘True Meanings’, plus spoken interludes from Paul.

Back in July, Weller released his latest album, On Sunset (click here to read Jeff Slate’s feature chat with Weller about the record), but the COVID-19 pandemic prevented Weller and his band from properly touring in support of the record. Part of that inability to get out on the road inspired this live stream event. Via the show’s official site:

The show has given Paul a chance to perform tracks from his latest record ‘On Sunset’ live with the band – “I wanted to play the new stuff because I’m so into it, it’s so sad we couldn’t play anything from On Sunset this year, I was really looking forward to playing that live”. You can also expect the debut of brand new music – never heard before and exclusive to this stream – plus tracks from ‘True Meanings’ & spoken interludes from Paul – reflecting on the importance of live music & his creative process.

The performances were recorded during the summer, at the peak of the heatwave, and the first time the full band had been together in nearly 6 months – including Steve Cradock, Andy Crofts, Steve Pilgrim, Ben Gordelier and Tom Van Heel.

Given the global makeup of Paul Weller’s audience, the show will available in three broadcasts:

Tickets to access the live stream are available here. 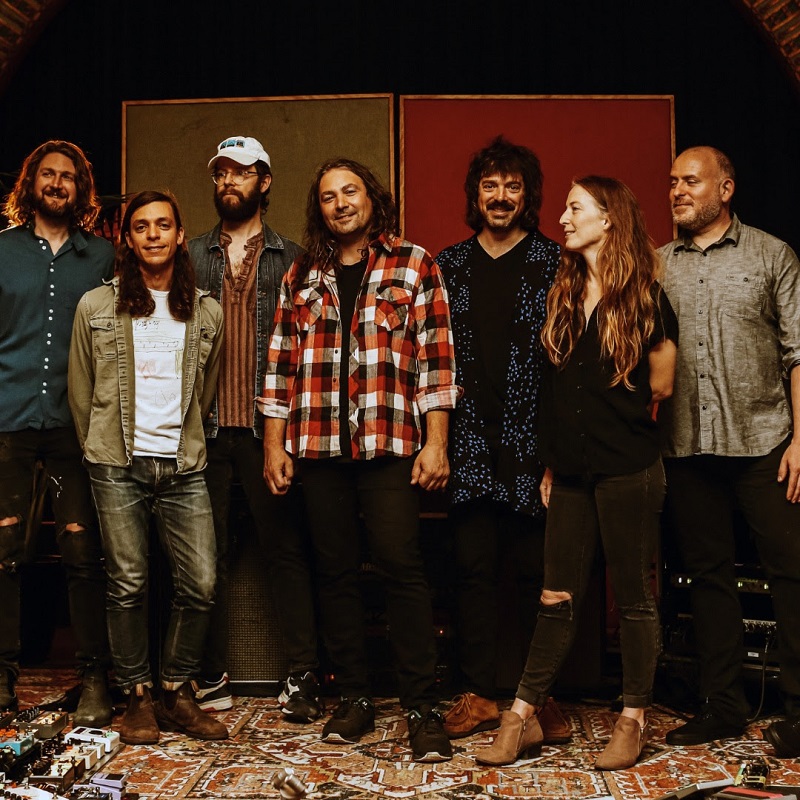 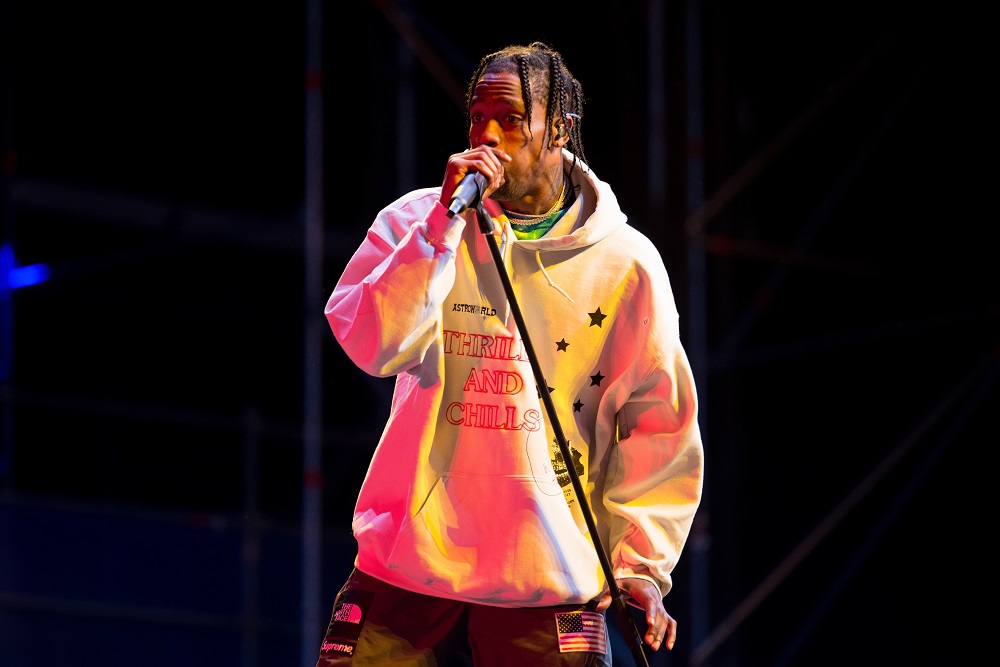