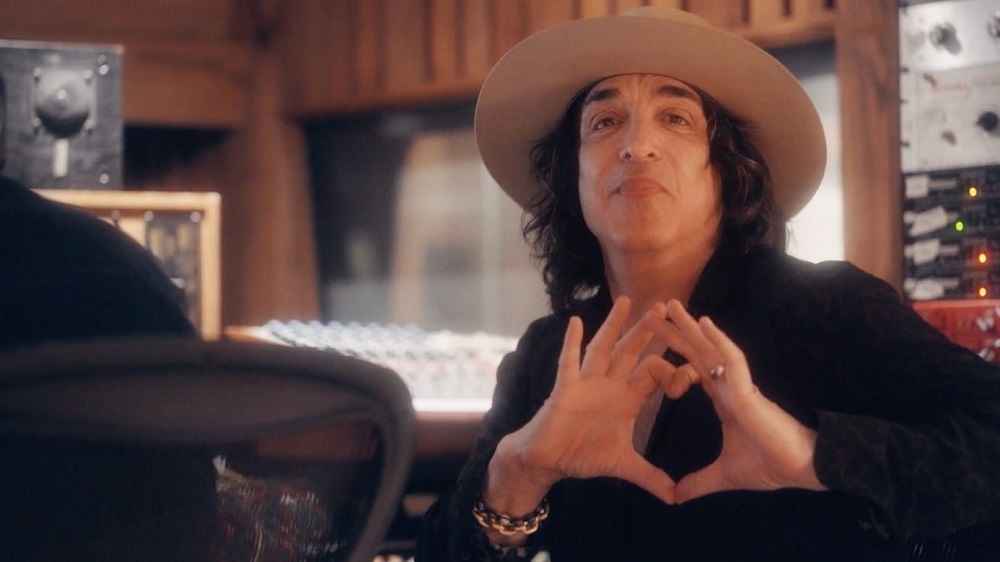 Separate from his decades of iconic rock and roll madness with KISS, Paul Stanley has maintained a strong affinity for soul — and on March 19, his side project Soul Station will release its first studio record, a collection of 1960s and ’70s soul/Motown classics titled Now and Then.

The album was announced in mid-January, and now a preview of the record has surfaced in the form of a lively and reverent rendition of the Spinner’s classic “Could It Be I’m Falling in Love.”

Premiered on Friday, the upbeat cover can be heard below:

It’s the second preview of Now and Then shared so far, following this one, a reimagining of The Five Stairsteps’ “O-O-H Child”:

With Paul Stanley guiding the ship of this musical journey, the Soul Station album will traverse music history for a number of classic reinventions. Here’s a behind-the-scenes look at the record:

Said Stanley in a statement:

“Between us doing some great Soul Station shows and starting the album, I started to think that neither the band or the music we love should depend only on the past, so I started writing with the goal of seamlessly taking songs into the present. From what a lot of people I respect have told me, that mission was accomplished.”

Out Now: Paul Stanley of KISS Flexes His Musical Muscle with ‘Now and Then’ Album (Listen) 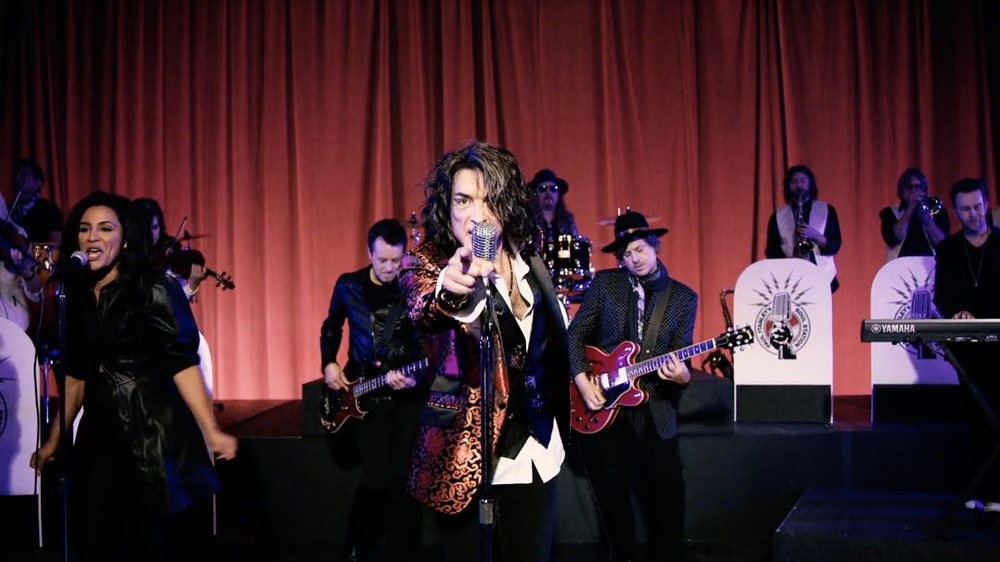