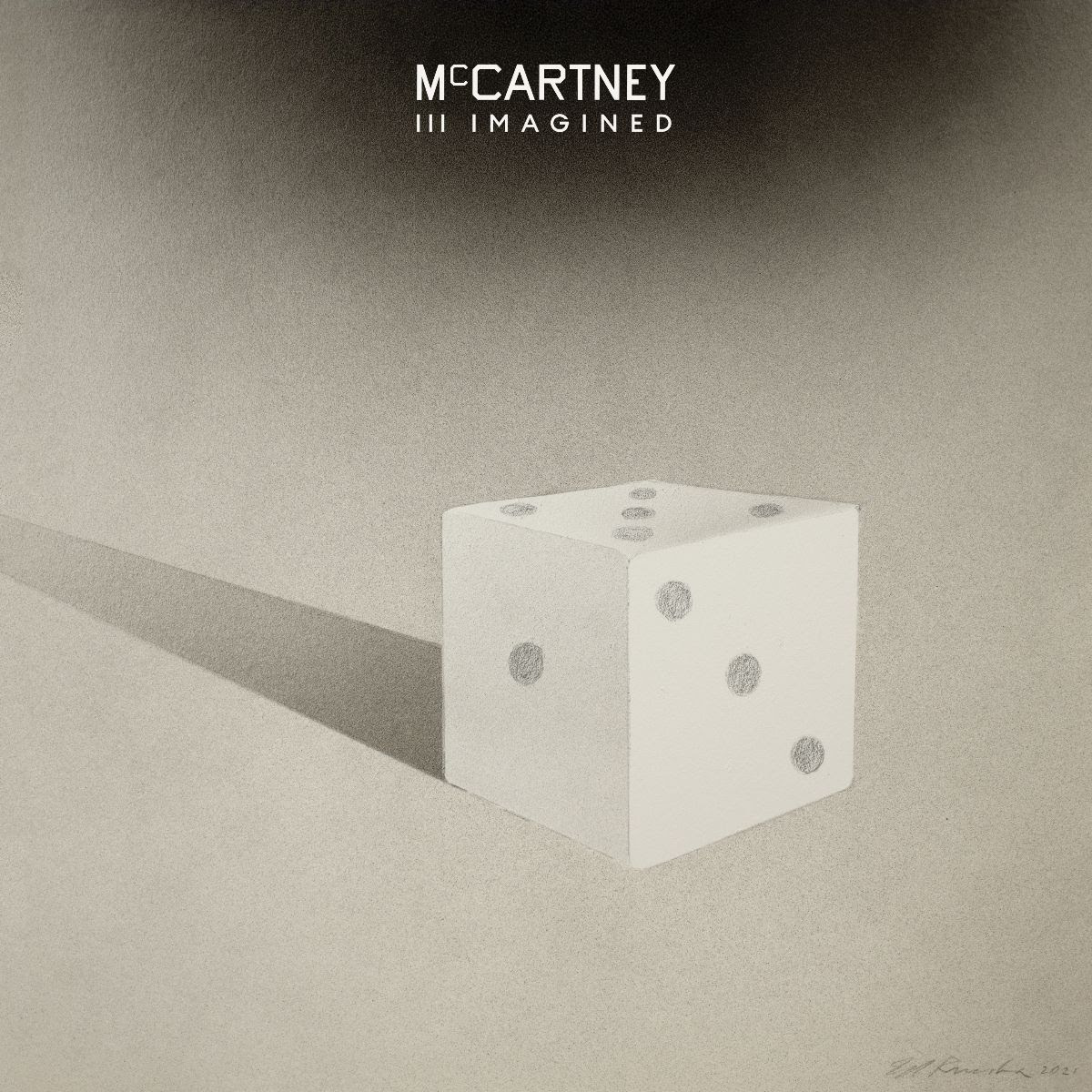 The latest song shared ahead of the set, which will hit digital platforms on April 16 ahead of physical editions this summer, is “Slidin’ (EOB Remix),” a collaboration with Radiohead  guitarist Ed O’Brien.

Thank you to @PaulMcCartney for asking me to rework Slidin’ … https://t.co/gGNUNnMLxX
I was in the studio with @paulepworth when the track came through .. the brief was to do whatever we wanted with the song .. so we got to work…. pic.twitter.com/EV2QFn6KgY

Shared on Wednesday, the fuzzy reimagining can be heard below:

Here’s McCartney and Beck on a reworking of “Find My Way”:

And “The Kiss of Venus,” featuring Dominic Fike:

Other participating acts include Phoebe Bridgers, Josh Homme of Queens of the Stone Age, Damon Albarn of Blur/Gorillaz, St. Vincent and more. Here’s the track listing: 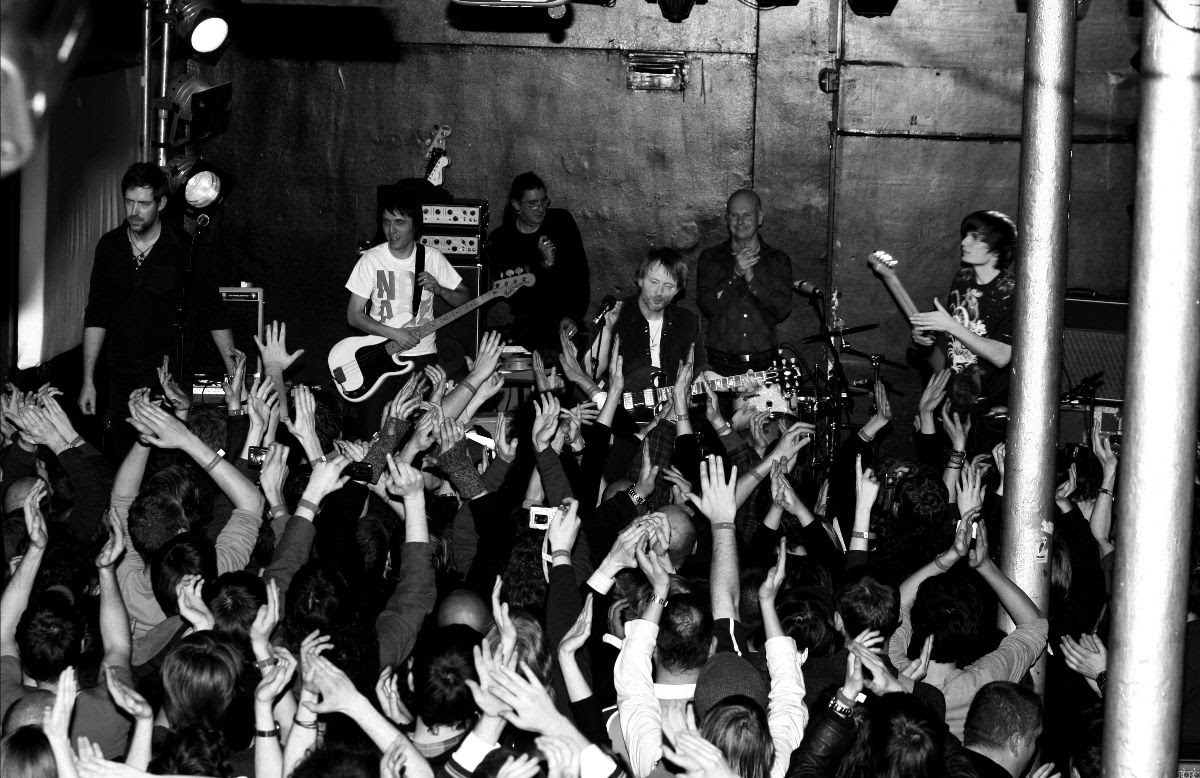 Hear Beck and Paul McCartney on’Find My Way,’ from the New ‘McCartney III Imagined’ LP Out 4/16