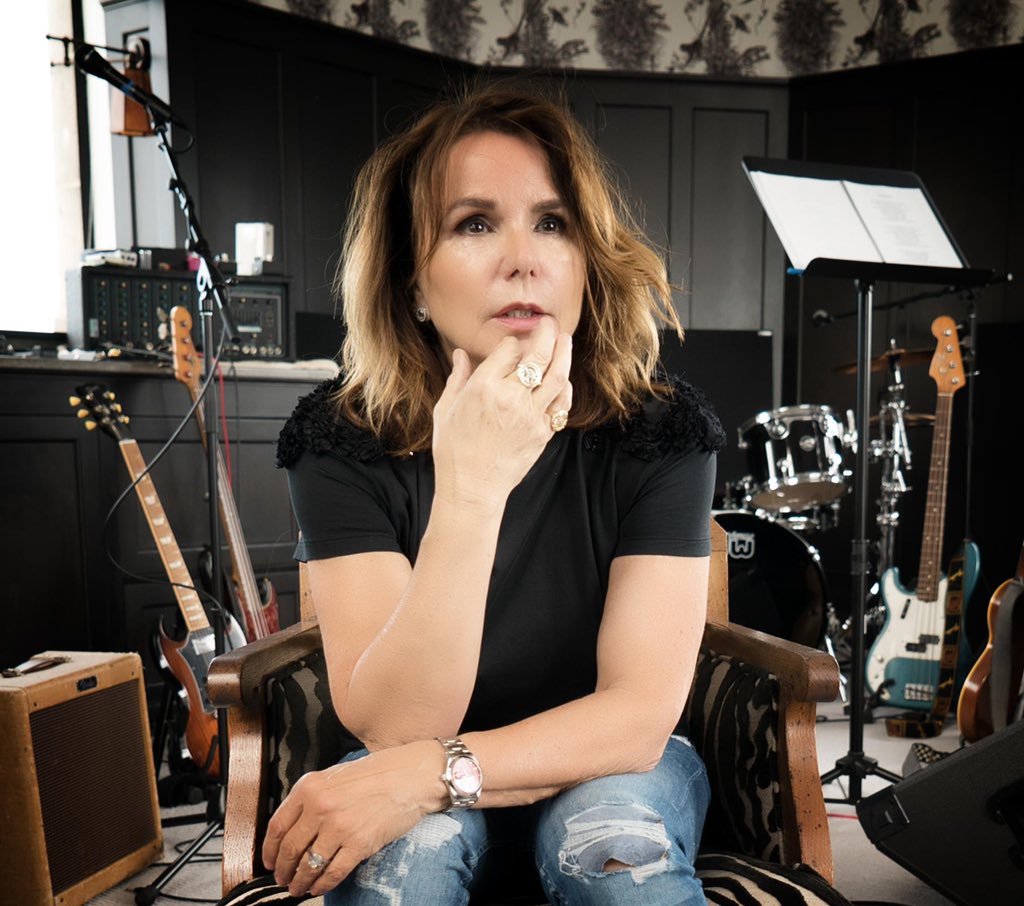 Grammy-nominated Patty Smyth – formerly of Scandal (“Goodbye to You,” “The Warrior) has a new record coming out this week.  Appropriately named It’s About Time it’s Smyth’s first record in nearly 30 years – release date is this Friday October 9th.

The album was produced in Nashville at Blackbird Studio by Dann Huff (Shania Twain, Taylor Swift).

Smyth says of the album “It’s all about relationships in the end. These are the years when our inner well is filled with so many experiences and memories and moments. I’m just telling where I am right now, and what’s going on right now.”

and on “Build a Fire” she singes about her long-time relationship with husband John McEnroe.