In early September, Pablo Cruise returned with its first new song since 1983 — and “Breathe” is very much a call to action for these troubling times, an urging to take a time out and … well, breathe.

Rock Cellar premiered the single on Sept. 2, and since then the track has been given its own music video. In the spirit of the song and its uplifting positive vibes, the video incorporates various clips of people (and animals) just having fun. Dancing, hugging, smiling everything — the sorts of things we could all stand to do more of these days.

“The video was a lot of fun to put together,” says founding member Cory Lerios. “I think the dancers really convey the universal message of the song – that it’s OK to let loose and feel good.”

“Breathe” may be the first new music from Pablo Cruise in almost 30 years, but the band has remained heavy on the live touring circuit in recent years … until the COVID-19 pandemic hit, of course. That adherence to the live show in turn prompted the decision to record a new song:

“Our fans ask us all the time, ‘When are you guys going to give us some new music?’” says keyboardist, singer and founding member Cory Lerios. “We broke up for a time, but since we got back together in 2005 our focus has been primarily on live shows. Fans pack our concerts. There’s so much joy and excitement at Pablo’s live shows that we haven’t prioritized writing new music. So this song, I think, signals a change.”

As the song makes quite clear, its focus is on taking a breather from the stresses of this current time in history:

“People are stressed-out, cooped up and tired. They need something to lift them up,” Lerios says. “Pablo Cruise has always been about positive, affirmative lyrics, and ‘Breathe’ continues that tradition. Everybody from therapists to the Dali Lama will tell you that we just need to breathe during hard times. Everybody just wants a break.” 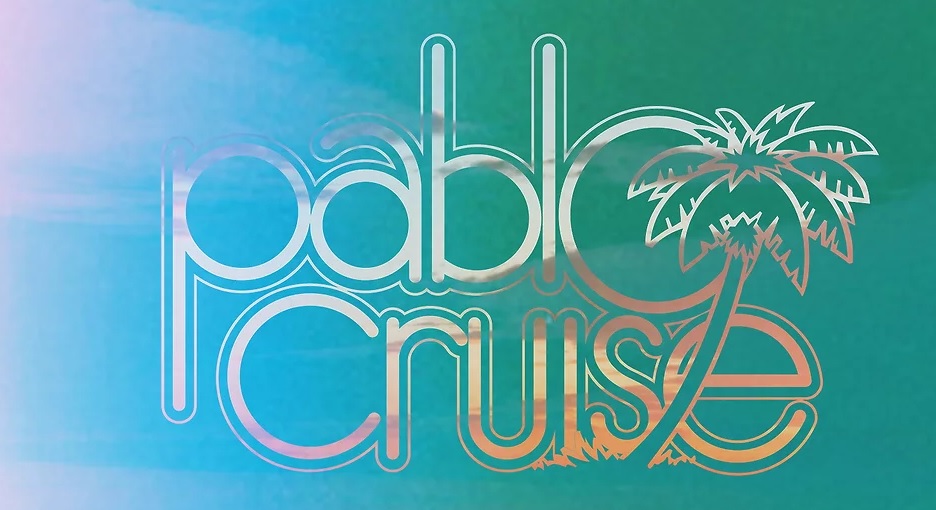