Home / Ozzy Osbourne Scores No. 1 Rock Album in the World with ‘Ordinary Man’

Ozzy Osbourne Scores No. 1 Rock Album in the World with ‘Ordinary Man’ 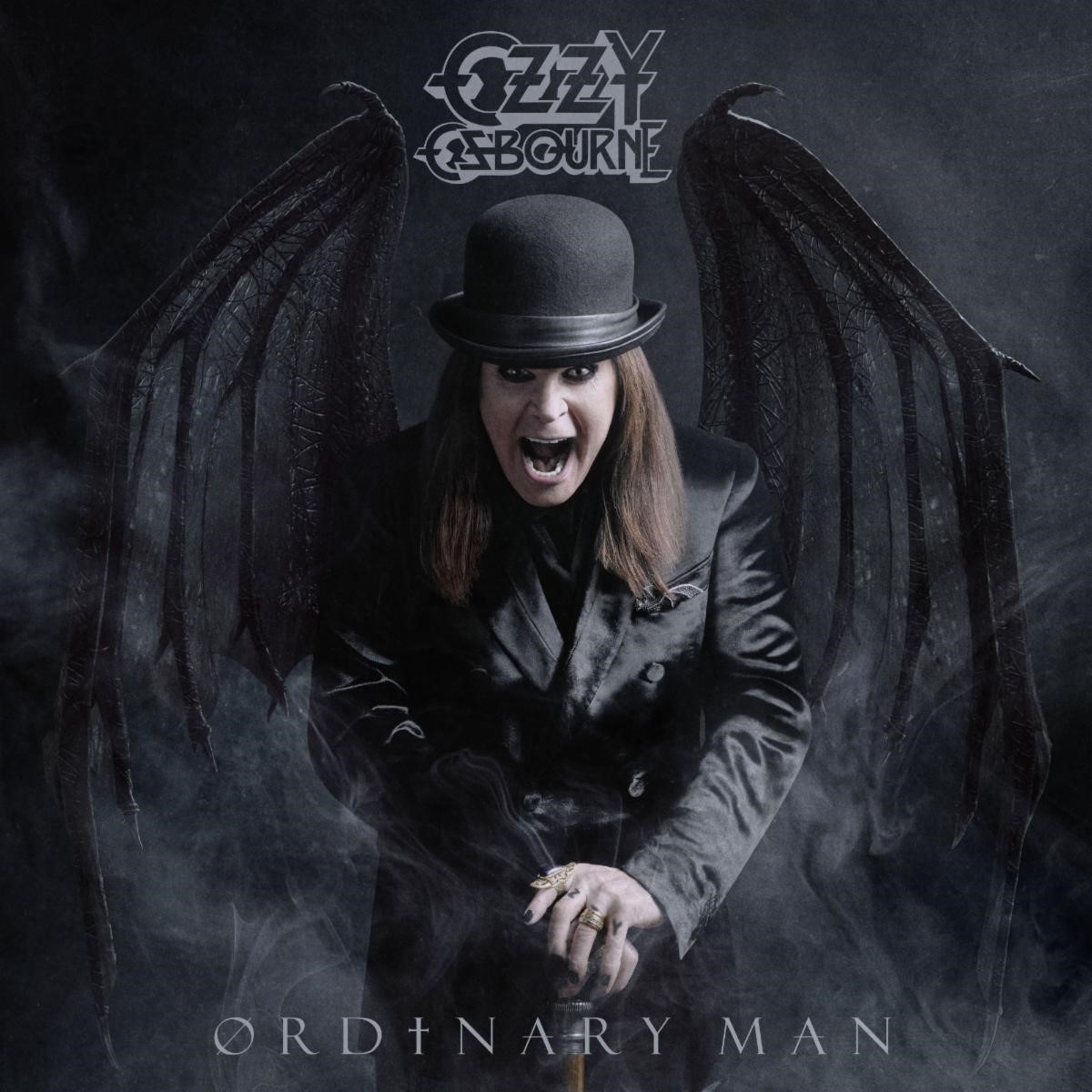 Don’t count Ozzy Osbourne out — even as he’s dealing with a seemingly endless number of frustrating health setbacks.

On Feb. 21, the Prince of Darkness released Ordinary Man, his first solo album of new material since 2010’s Scream. A twisted and fun record (could there be any other type from Ozzy?), Ordinary Man featured special guests including Sir Elton John, Post Malone, Slash, Tom Morello, Chad Smith, Duff McKagan and more.

Fast-forward a few weeks, and Ordinary Man is holding spots in the Top 10 lists in seven countries, in addition to being the No. 1 rock album in the world.

The success of this record marks Ozzy’s fifth straight entry and sixth Top 10 entry in the Bilboard Top 200. More details on its debut:

Worldwide, ORDINARY MAN has entered the charts in the Top Ten in seven countries making it the highest charting album of OZZY‘s career. It debuted at #3 on the U.K. chart, breaking OZZY‘s previous peak on the charts 40 years ago for Blizzard of Ozz (which peaked at #7). OZZY also demolished his highest chart position in Australia, debuting at #4 and cracking the Top 10 there for the first time in his career. OZZY secured his solo career’s highest marks in Germany as well, coming in at #2. Elsewhere, the album earned Top Ten positions in Sweden at #1, the U.S. #3, Italy #6 and Ireland #6.

The album’s release came days after Ozzy had to cancel his upcoming slate of U.S. tour dates, citing a need to go to Switzerland to undergo medical treatment regarding the laundry list of maladies that have plagued him throughout 2019 and much of ’20.

But you just cannot count Ozzy Osbourne out — and that’s never been more true than by seeing the quick success of Ordinary Man. Stream the record below, via Spotify: