The Ohana Festival is the three-day music festival curated by Pearl Jam front man Eddie Vedder, and the 2019 edition was unveiled on Monday.

🌴#OhanaFest🌴 ft. Eddie Vedder, The Red Hot Chili Peppers, The Strokes, Incubus, and many more! Get tix Friday 3/8 at 10am PST https://t.co/uRzfiRqGbh pic.twitter.com/v9Z9DBQPJe

Now in its fourth consecutive year, OHANA has become known for its unexpected collaborations. Last year (2018), Vedder showed up throughout the festival joining the John Doe Folk Trio (X’s “The New World”) on Friday, Johnny Marr (The Smiths’ “There Is a Light That Never Goes Out”) on Saturday and closing out the weekend by appearing with Mumford & Sons on Sunday for a rocking version of Bob Dylan’s “All Along the Watchtower.” In addition, during his Saturday headlining set, Vedder was joined by Liz Phair on Pearl Jam’s “Better Man”; later in the set he was accompanied musically and vocally by Tom Petty and the Heartbreakers’ Scott Thurston on three songs (“Wildflowers,” “Room At The Top,” and “I Won’t Back Down”) in tribute to his friend.

As VEDDER explained in a Q&A in advance of last year’s event, “It’s been a true honor to work with the community and organizers to create a stimulating vibe and uplifting atmosphere for the great crowds and incredible musicians who come out to play in the park. To have the Pixies, X, Mudhoney, Jack Johnson, etc., etc, etc. play your festival has been so satisfying. Far beyond our initial vision for it all.

As you’d imagine with Vedder calling the shots, Ohana has a very charitable, philanthropic goal:

Coachella Expected to Reschedule April 2021 Dates to the Fall, Per Reports 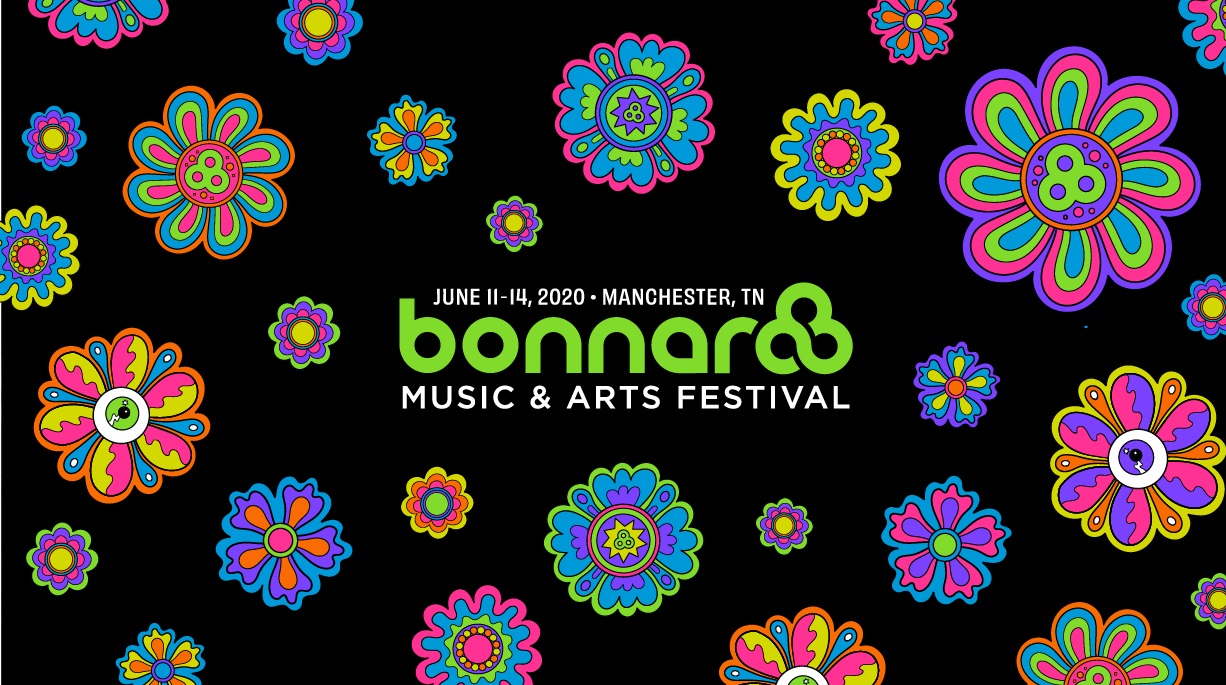