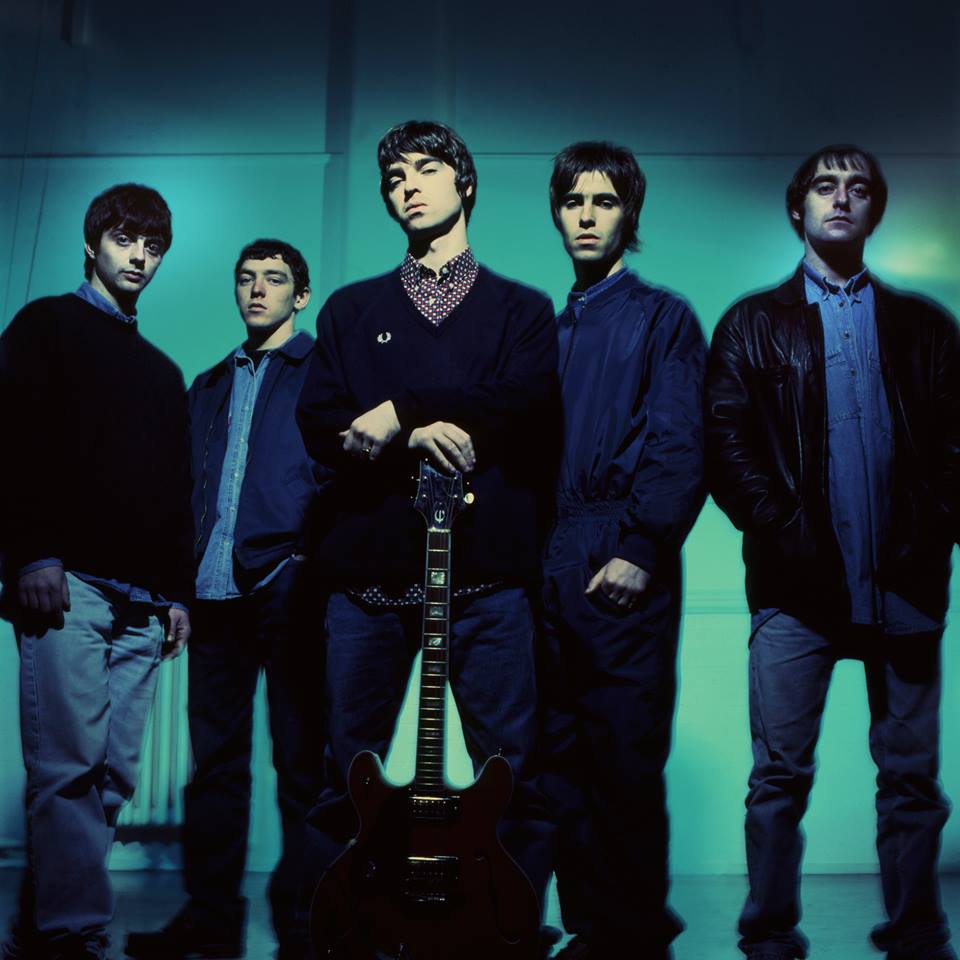 Today, August 10, marks the 20th anniversary of two of the biggest gigs Oasis ever performed – headlining two consecutive nights at Knebworth Park, playing to more than 250,000 people over the two gigs.
In celebration, the band released a live recording of the Be Here Now track My Big Mouth, with visuals coming from the band’s helicopter as it flew above Knebworth:

The track is included in the upcoming 20th anniversary reissue of Be Here Now, the band’s sprawling follow-up to 1995’s (What’s the Story) Morning Glory?.
Though the two iconic Knebworth gigs have yet to be released officially on video, bootlegs have circulated for years, such as this clip of Champagne Supernova:

Who knows, maybe one day the band will finally package the videos together for a release…

Semisonic (“Closing Time”) is Back with its First New Song in 19 Years, Thanks to … Liam Gallagher?

Hear ‘Don’t Stop,’ a Lost Oasis Song from 2009 that Noel Gallagher Dug Up at Home (and Prompted Liam to Say ‘Zzzzzzzzz’)