It’s somewhat interesting to point out that its challenging predecessor, 1993’s In Utero (which just celebrated its own 25th anniversary), was released almost two years to the day after Nevermind set the rock world on its ear. 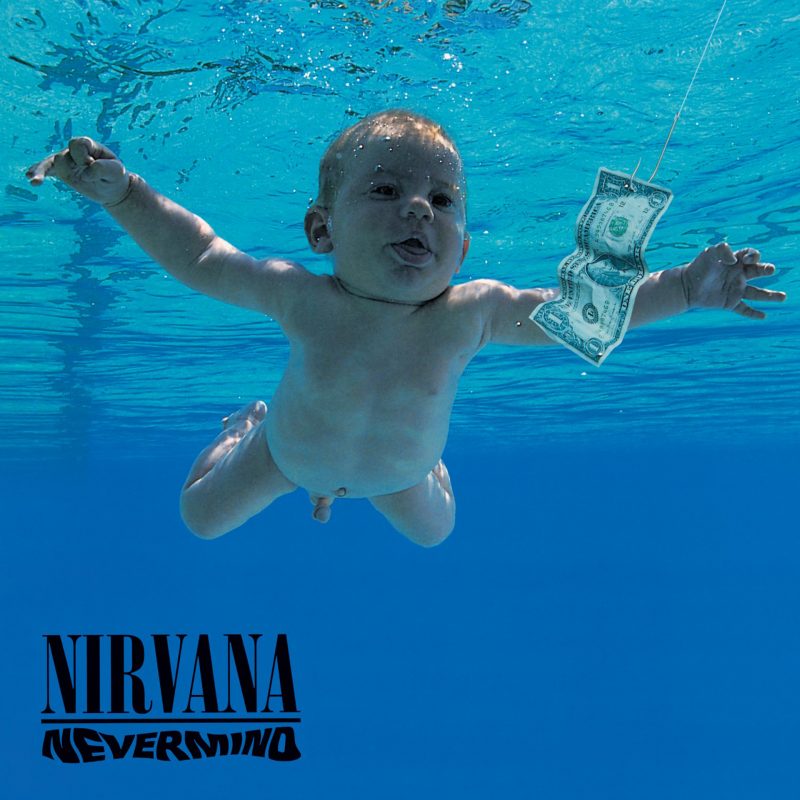 Clearly, rock music fans are holding this twenty-plus-since-Nevermind thing in high regard. With the grungy spirit of the album in full swing, we figured it’d be fitting to share some of the best (and worst) interpretations of Nevermind over the years, because they sure haven’t all been good.

The Vaselines’ cover of “Lithium” is eerie in its simplicity. Of course, there’s a certain irony to having one of Kurt Cobain‘s favorite bands cover his own song, and that gives it an added authenticity that can’t be ignored.

Little Roy – Come As You Are

Had you ever expected to hear a Nirvana song done reggae style? Didn’t think so. Little Roy released an entire album of Nirvana covers this week. Titled Battle for Seattle, the reggae-fied tunes definitely sound a bit less angsty than they did on Kurt’s original versions. If you despise reggae, though, this might turn you off a bit.

Joseph Gordon-Levitt can do no wrong. The actor’s career has had an incredible resurgence over the past few years, highlighted by his innovative production company hitRECord. A few years ago, he dropped this bomb on the audience, demonstrating that he’s even quite skilled a playing music too!

And then, you have performances like this. Nobody asked Miley Cyrus to play “Smells Like Teen Spirit,” and it’s likely that her fierce army of tween fans in the stands had no clue what song this was to begin with. Despite her husky-voiced, pop-smeared interpretation (which is gutsy, at least), she IS potentially introducing her audience to a song they otherwise wouldn’t know. So…there’s that.

If you weren’t familiar with Take That, one of the 1990s’ most prominent British boy bands, you certainly won’t be a fan after hearing this “cover” of “Teen Spirit.” It’s a jarring thing to see a pop group cover a song like this, and this rendition definitely ranks up there in terms of highly unexpected cover song moments.

Random Kids at a Talent Show – Smells Like Teen Spirit

Give these kids credit. While their “Teen Spirit” cover is “bad”, they certainly are giving it their best shot.

Probably the most unique Nirvana cover to date, the late Charles Bradley & the Menahan Street Band’s take on “Stay Away” definitely shows the song in an entirely different light. Dig it.