Florida’s New Found Glory have premiered another song from their upcoming EP of movie theme songs, and this one’s just about perfect.

“This Is Me” is one of the standout songs from the phenomenally successful soundtrack to The Greatest Showman, and the pop-punk veterans have tackled the inspirational tune as part of the upcoming From the Screen to the Stereo 3 EP due out May 3 via Hopeless Records.

Here’s the video for the band’s version, premiered by Variety:

As far as cover songs go, “This Is Me” was a perfect choice by the band. Structurally, it works exceptionally well with vocalist Jordan Pundik’s delivery, and the thematic content isn’t too far outside NFG’s usual themes.

This is the second song released so far from the upcoming EP, which will be the third installment in a series of EPs of the same theme, coming after previous editions in 2000 and 2007.

“This Is Me” is the second cover song released thus far from the EP, after NFG tackled the Huey Lewis & the News classic “The Power of Love.”

New Found Glory launched pre-sales for From the Screen to the Stereo 3 at its website. Here’s the track listing:

To promote the record, NFG will hit the road with Real Friends, the Early November and Doll Skin for a cross-country tour this summer. The schedule: 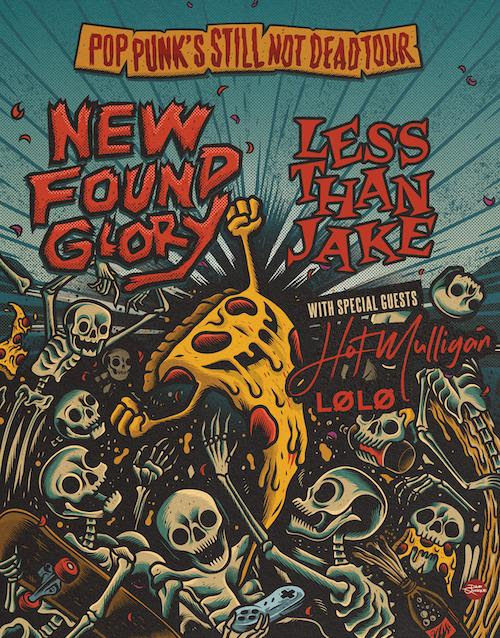 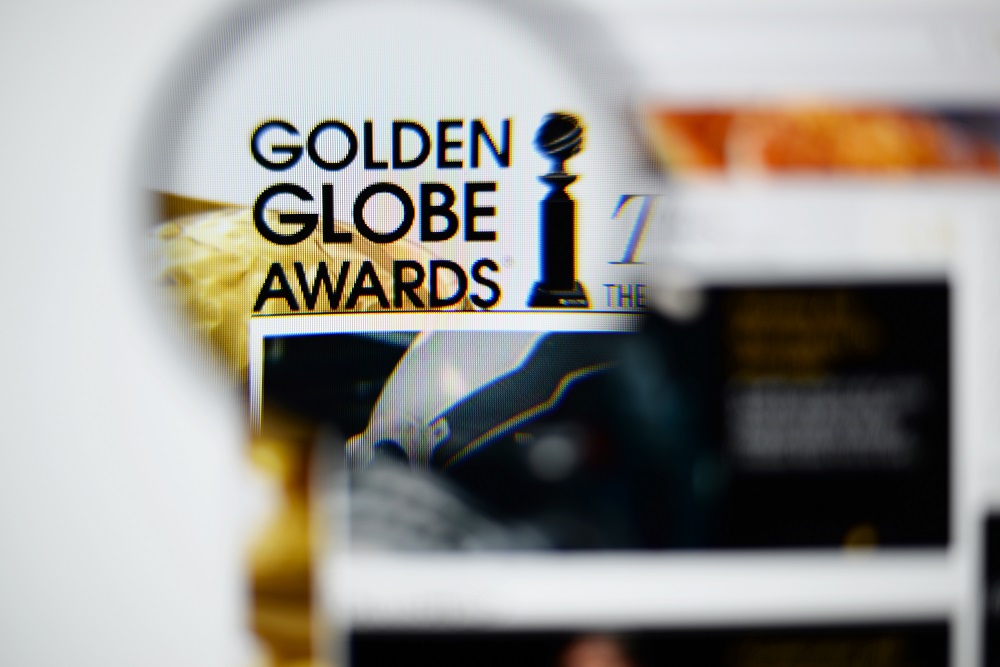