Homegrown is a rather legendary unreleased album from Neil Young. Recorded in parts across 1974 and ’75, the record has never been officially released (ignoring all the bootlegs, of course).

The album sessions are the stuff of legend, with the iconic singer/songwriter being joined in the studio by Levon Helm, Karl T Himmel, Robbie Robertson, Emmylou Harris, Tim Drummond, Ben Keith and Stan Szelest.

On June 19, Homegrown will finally be released. Said Neil Young in a statement apologizing for the lengthy delay in Homegrown seeing the light of day:

Here’s the official track listing for Homegrown by Neil Young: 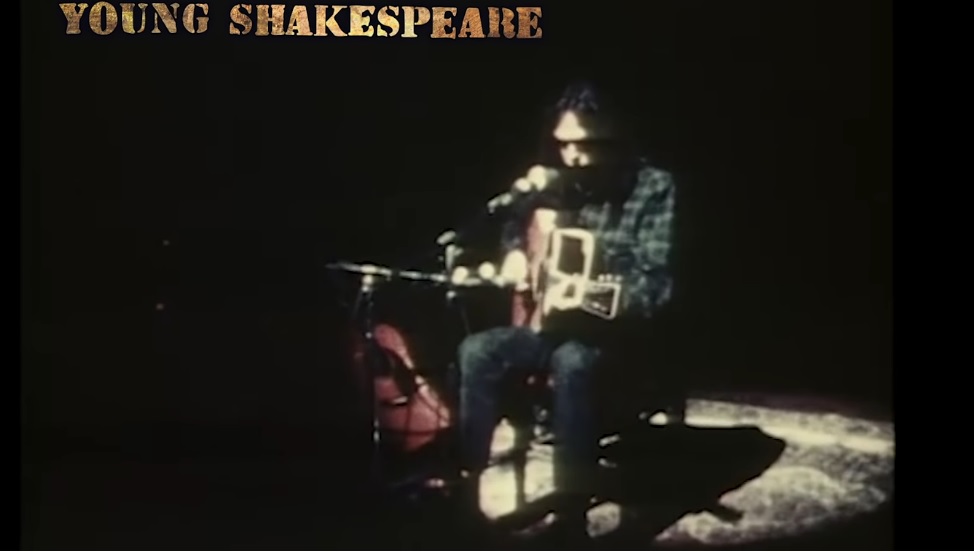