What was it about this past weekend that prompted living legends to get on stage together for some musical magic? In Los Angeles, Ringo Starr and Paul McCartney staged another Beatles reunion of sorts, while in Ireland Bob Dylan and Neil Young teamed up for the first time since 1994.

LIVE STREAM KILKENNY REBROADCAST 07-14-19 Ireland While the NY + POTR stream worked for many, there were still issues with some browsers and ios devices. DANG NABBIT#@*?!! We promise to get to the bottom of it and sort it out! In the meantime we’ve decided to re-broadcast the Kilkenny show for you all on The Archives for 24 hours sometime this week. Stay tuned! Thanks for listening – NYA ( p.s. – it won’t include this song… this is just a little snippet from a cell phone, peace )

On Sunday night, Young and Dylan — who had been booked for two co-headlining concert events this weekend, Sunday’s at Nowlan Park in Kilkenny, Ireland — performed “Will The Circle Be Unbroken,” a song they performed together four decades ago:

According to Rolling Stone, “Will the Circle Be Unbroken” is a hymn that both Dylan and Young have shown an affinity for in the past:

“Will The Circle be Unbroken” is a traditional hymn that dates back to the early 20th century. In 1935,  it was recorded by Carter Family patriarch A.P. Carter, which is likely is likely the version that Dylan first heard. He played it during his coffee house shows dating back to 1961, and in 1967 he recorded it during the Basement Tapes sessions with the Band. He hasn’t played it in concert since a Houston stop of the Rolling Thunder Review on May 8th, 1976.

Young, meanwhile, played the song with Willie Nelson four times between 1995 and 2018. The first time he did it, however, was the 1975 SNACK Benefit at Kezar Stadium in San Francisco. Sharing vocals with him was none other than Dylan. They had been admiring each other’s work for many years at that point, but it was the first time they’d ever played together. Whether or not they meant to mirror their first onstage encounter by playing the song again at Kilkenny is unclear. 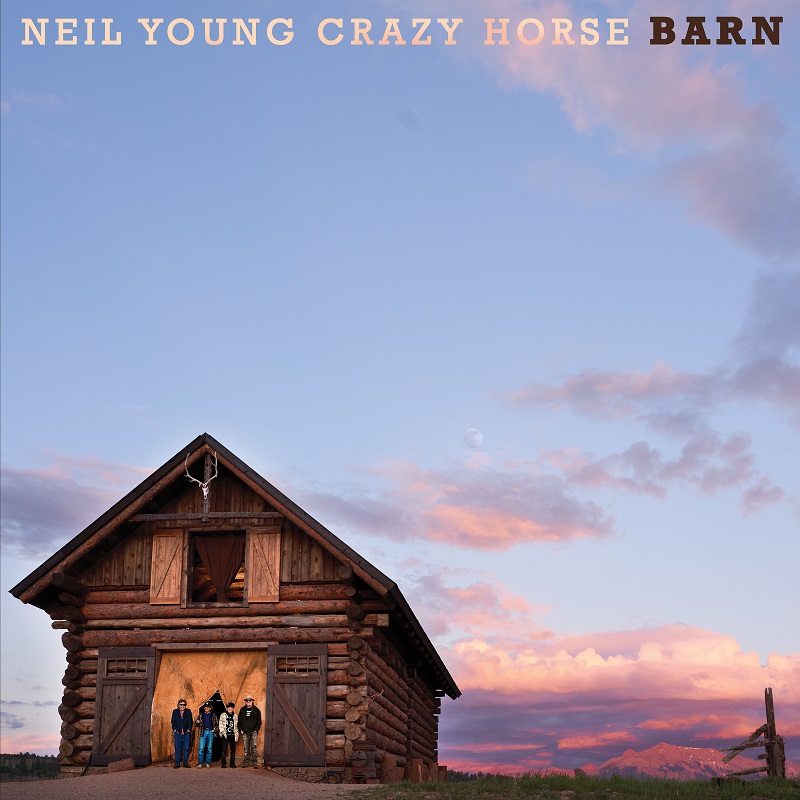 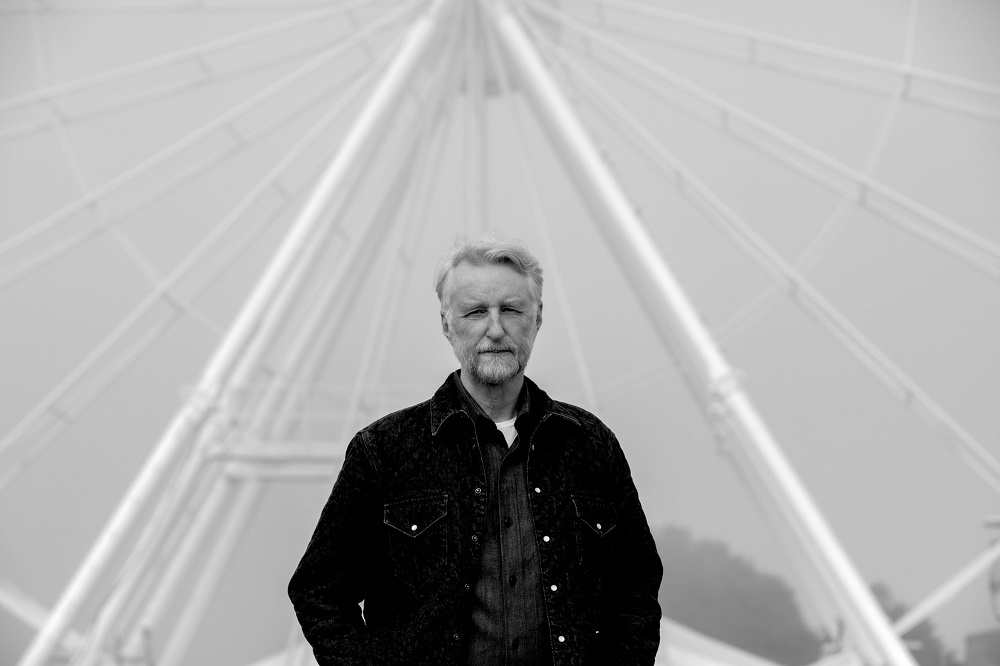