Home / The Power of a Meme: As Streams of Fleetwood Mac’s ‘Dreams’ Soar, Man Behind TikTok Video Gets a New Truck from Ocean Spray

The Power of a Meme: As Streams of Fleetwood Mac’s ‘Dreams’ Soar, Man Behind TikTok Video Gets a New Truck from Ocean Spray 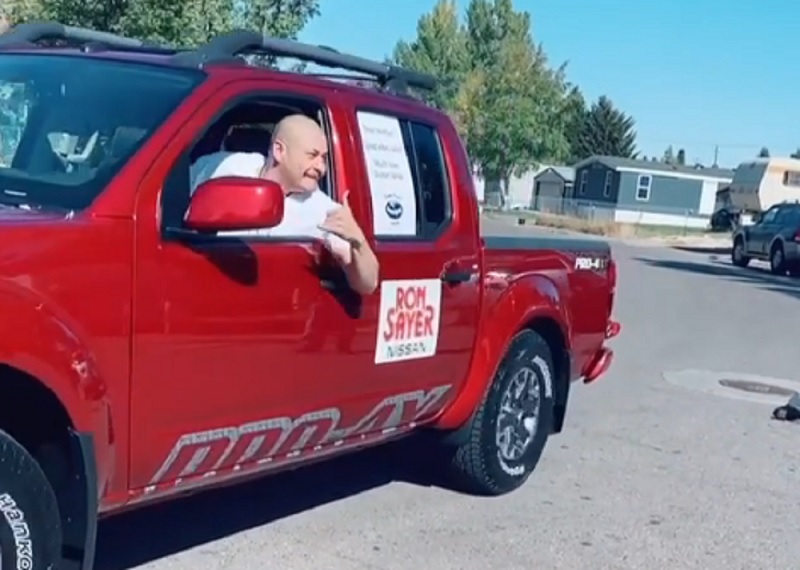 In the barely two weeks since the video was uploaded by Apodaca — who was actually doing this for a long time before the internet discovered it and made him the latest viral sensation — it’s grown in e-fame, with Mick Fleetwood so impressed with the shout-out that he recreated the video in tribute:

Had way to much fun with this!! More to come Xx MF. #Dreams #cranberrydreams #Fleetwoodmac @doggface208 think we could find a Tandem bike?

Not coincidentally, the song “Dreams” recently enjoyed its biggest week of streaming totals ever, with Billboard noting that the song “garnered 8.47 million on-demand streams in the U.S. in the week ending Oct. 1, according to Nielsen Music/MRC Data. That sum is up 125% compared to the previous week (3.76 million).”

The latest update regarding this story is an example of the power of social media, and what can happen when one video finds the attention of the world … as well as the benefits of brands capitalizing on trends.

As a result of the free advertising given to Ocean Spray cranberry juice in Apodaca’s video, the company gifted him a red truck filled with bottles of cranberry juice:

Behind the Scenes from my gift from ocean spray today…. love the cranberry red @oceansprayinc

“When we saw Nathan Apodaca’s video and the joy it created, we knew we needed to celebrate him and the happiness he spurred,” Ocean Spray Chief Executive Tom Hayes said in a statement (as shared by the LA Times. “Yesterday Ocean Spray was humbled to gift Nathan with something of importance to him — a truck we knew he needed. What a thrill to be part of a movement that is spreading so much positivity worldwide, especially during these unprecedented times.”

After his original video picked up momentum online, Apodaca was accepting donations to improve the RV he was living in at the time … so this truck seems like a pretty sweet upgrade. More, via the Times:

In the original viral video, Apodaca drinks the juice right out of the bottle, multitasking as he longboards to work on the highway. He dealt with car trouble on a daily basis, he told The Times, and that day his car battery died en route to his job at a potato warehouse.

Determined to start his shift on time, he hopped on his longboard, which he always kept in the car in case of emergencies like these. The viral TikTok video was shot in just one take, he said. 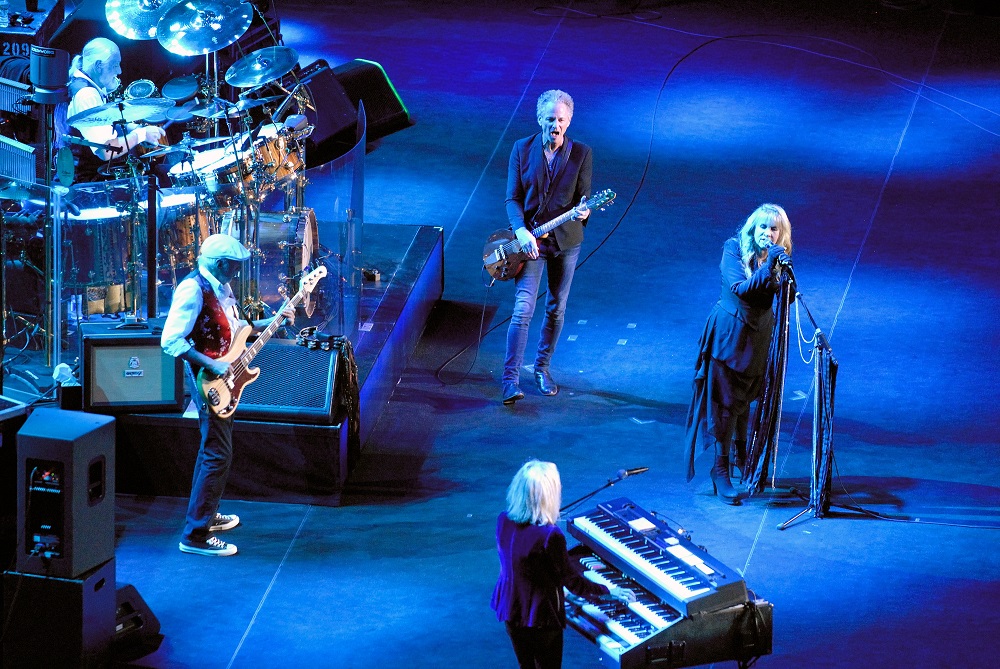