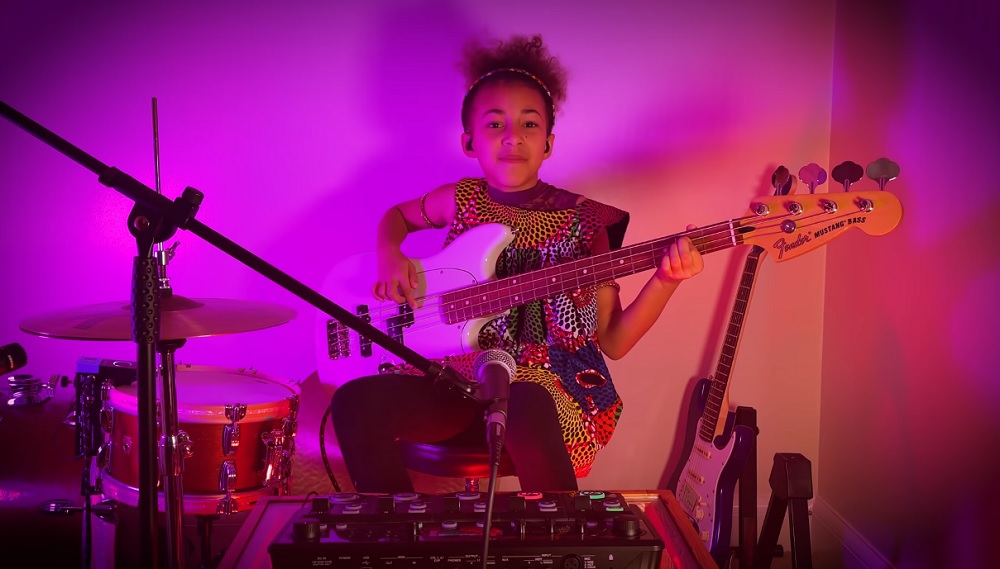 For her latest entry to her burgeoning catalog of musical versatility, 10-year-old music prodigy Nandi Bushell has uploaded a performance of “Under the Bridge,” the classic early 1990s ballad from the Red Hot Chili Peppers.

For her musical tribute, Bushell uses a Boss 505 Loop Station to perform each part of the song — John Frusciante’s guitar intro and verse, Chad Smith’s drums, Flea’s bass and Anthony Kiedis’s vocals — looping the performances back on each other for the end result, which is excellent.

Bushell’s profile has risen greatly the past year or so, and with good reason. Watch her recent tribute to the late Keith Moon, a lit-up drum cover of The Who’s “My Generation”:

Throughout much of the past year or so, Bushell has attained a massive internet following for her drum videos. Her skills at the set led to a highly entertaining “drum battle” with Dave Grohl, ultimately leading to a Zoom-to-Zoom meet-up. She’s also impressed Slipknot drummer Jay Weinberg with a cover video and Graham Coxon of Blur, when she tackled “Song 2.” 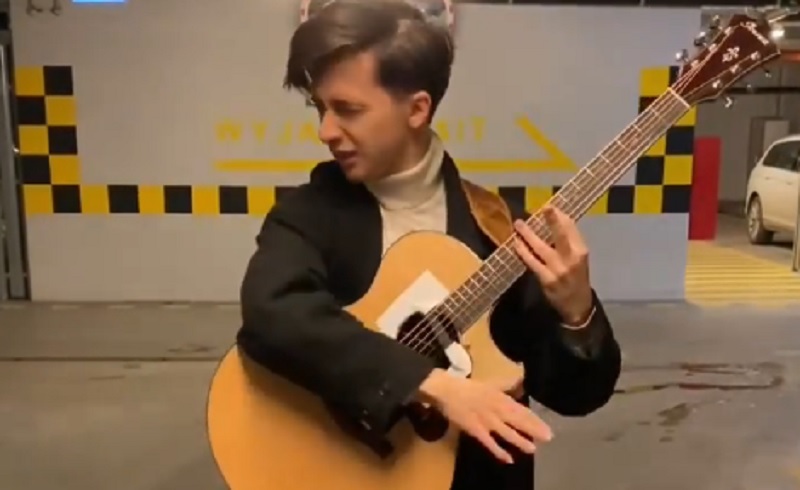 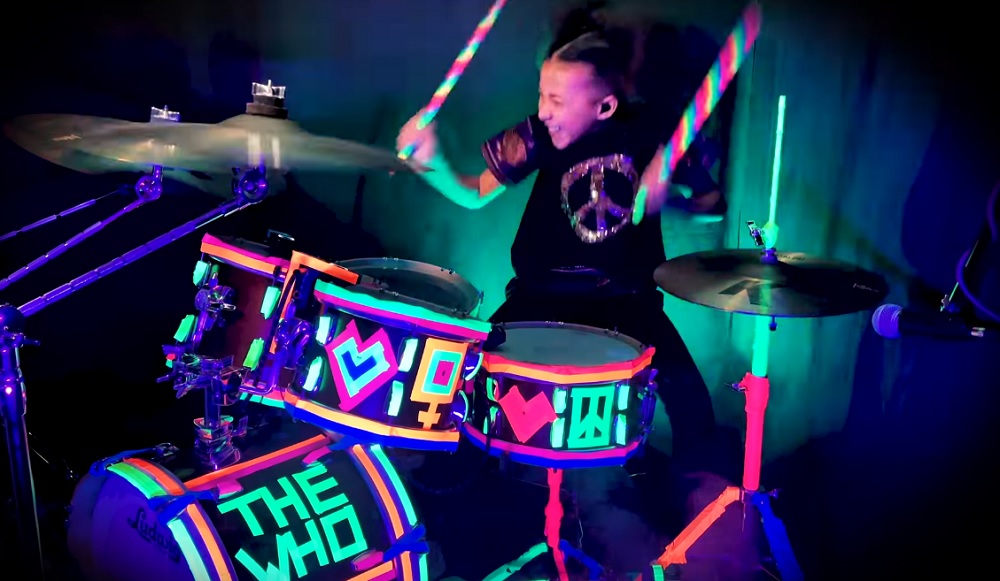