Home / Nancy Wilson Shares New Song ‘You and Me,’ a Touching Tribute to Her Mother (Listen/Pre-Order New LP Out 5/7)

Nancy Wilson Shares New Song ‘You and Me,’ a Touching Tribute to Her Mother (Listen/Pre-Order New LP Out 5/7) 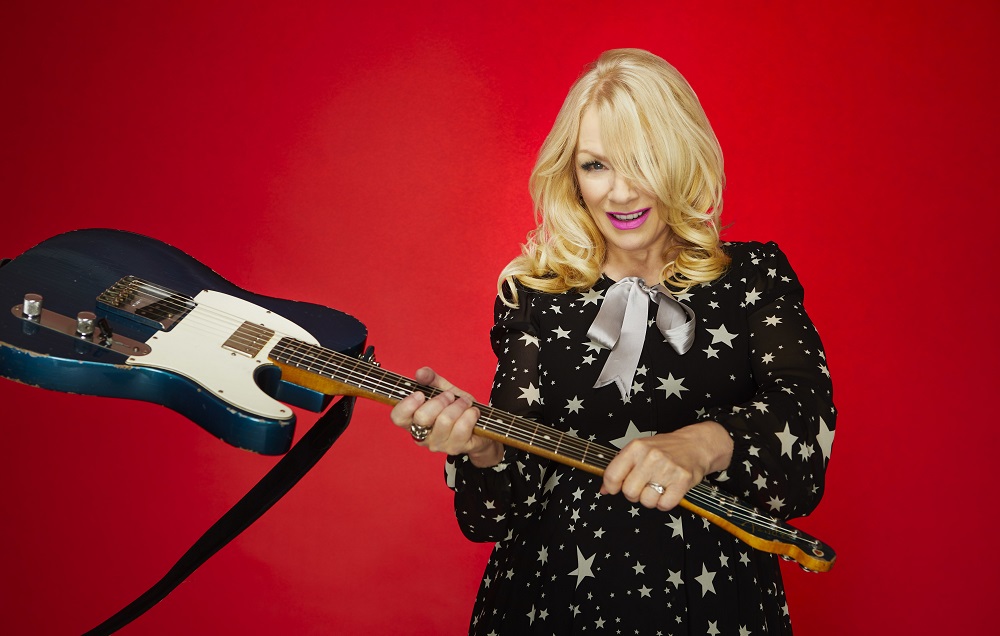 On May 7, Nancy Wilson of Heart will release her first-ever solo album, and the title track to You and Me was debuted this week.

A musical salute to her mother co-written by longtime friend and Heart collaborator Sue Ennis, the song can be heard below:

Said Wilson to iHeartRadio of the song’s singular importance to her new record:

“This song is a song for women,” she tells iHeartRadio. “It’s like a conversation in zero gravity with my mom, like when you’ve had a dream of your mom and she’s no longer of the Earth but you’ve felt like you got to hang out with her? That’s what this song is about.”

Wilson elaborated more on the song with Rolling Stone:

“’You and Me’ is a zero gravity conversation with my mom that exists outside of time and space. In the video, I used paneled mirrors to find the camera lens for a more otherworldly feel as if I’m talking to both me and my mom through the connection of our common DNA. Working with Sue Ennis on this song and on this album for me has been a great reconnection to the joy of creating new music.”

My new song ,You and Me, is out NOW. To celebrate, pre-orders for the full album are now available, out 5/7!
•Listen “You and Me”: https://t.co/FUjVS963u1
•Pre-order my album: https://t.co/jrp284wNDh
(📸: Jeremy Danger /Creative Director: @juliabywater /Hair&💄: T Bonetati) pic.twitter.com/HruxseawzJ

This is the second song released thus far from You and Me, joining Wilson’s cover of Bruce Springsteen’s “The Rising,” which was shared in recent months:

Click here to pre-order Nancy Wilson’s new album, You and Me, from our Rock Cellar Store.

As detailed previously, You and Me will be released via Wilson’s Carry On Music label. Said Nancy in a statement: