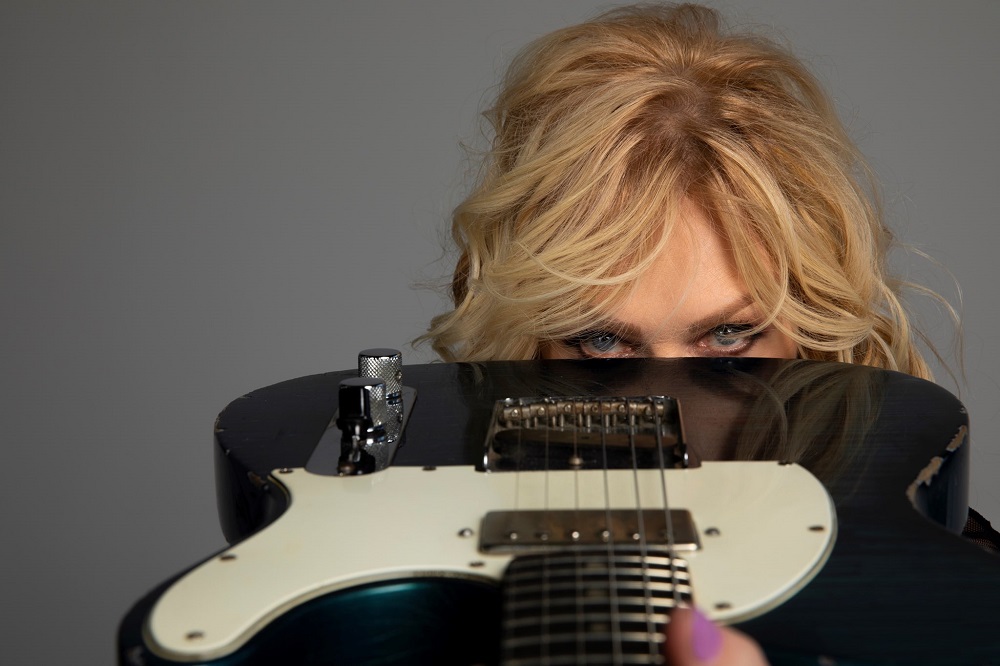 Nancy Wilson, iconic rock star known for her work as an integral part of Heart (alongside sister Ann Wilson), has done a lot over the years … but she hasn’t, at least of yet, released a proper solo album.

That will change in early 2021, as Wilson announced she will be releasing exactly that on her own label. Along with that tease on social media is the news that she’ll preview the record with a cover of a Bruce Springsteen classic later this month:

Excited to announce that I will be releasing my first ever solo album in early 2021 on my new label, Carry On Music! The journey starts with the release of my rendition of Bruce Springsteen's “The Rising” on October 23. Pre save by clicking here ->https://t.co/KatpsgsIyB pic.twitter.com/JLzqcKvJza

“The Rising,” of course, was the title track to Springsteen’s 12th studio album released in July 2002. The powerful album, in part a reflection to the September 11 attacks of the previous year, is largely considered one of the most important entries to Springsteen’s catalog.

Here’s his original version of “The Rising” as a preview of what Nancy Wilson will be tackling for her album:

With Heart, Nancy Wilson has released 16 studio albums, the most recent being 2016’s Beautiful Broken. Outside of Heart, Nancy released an album in 2017 with a project called Roadcase Royale, a band she formed with Liv Warfield, formerly of Prince‘s band.

In 2018, both Wilson and Warfield spoke with Rock Cellar about that project together. In the chat, Nancy expressed her excitement about branching out into new creative avenues outside of Heart:

“Yes, absolutely! With Roadcase Royale, when I sing with Liv, it’s really shaped a lot about how I sing harmonies differently than what I would do in my previous band. It’s one of my favorite things in the world to do, sing harmony parts and sing, sing and play, you know, but in this band we have a lot of singers and we’ve got a lot more versatility, I think, with vocal layers and harmonies and voicing we want to do with it. We have a lot of freedom to be singers and players together in the band.

“To me, it’s more freeing and I feel more creative inside it because its new.”

From that experience to this new, first-ever solo album, it’s clear Nancy Wilson has had another burst of creativity. Stay tuned for more!