The recent announcement that emo/rock band My Chemical Romance was reconvening after several years apart for a special concert at the Shrine Auditorium in Los Angeles was met with feverish excitement on the internet. The show, with tickets priced at $150 before fees, sold out immediately, too — so this is a BIG DEAL in capital letters.

It was a surprising announcement to some degree, as the band seemed pretty content to not do anything together in the years since its members went their separate ways. But, given the massive success the band had in its heyday, bridging the gap between early 2000s emo/punk and forward-thinking alternative rock (see their breakthrough 2006 album The Black Parade as evidence of that), folks always clamored for a reunion.

And it’s here, now, finally. Over the weekend, the band’s social media pages shared an image of the quartet (Gerard Way, Frank Iero, Mikey Way and Ray Toro) seated at a rehearsal studio, more or less conveying the thought that yes, this is very real, it’s happening, and here’s proof:

Everybody looks so serious in the photo, too! And that’s actually perfect, given the gravity of their reunion announcement and the impact it’s had on the music community. There are rumors — unsubstantiated as of yet, but you never know — of the band taking part in the Coachella Valley Music & Arts festival in 2020 and/or additional festival dates and headlining tours after this initial Los Angeles “Return” gig.

Should more activity happen, these serious faces are entirely appropriate, given the fact that My Chemical Romance was always a vibrant live band capable of putting on excellent performances that possessed the same magnetism of their studio work.

For fans of the band, the reunion was a long time coming — and yet, it was one that seemed elusive, especially as its members said all the things that scream “we’re OK with where we left it, we don’t need to go back,” much to the chagrin and frustration of the fans. That’s partly why the reunion news came with such feverish excitement.

This is a huge reunion from a band that was, at one time, the biggest in the world, having expertly melded Queen-like theatrics with emo/punk sensibilities into a sound entirely their own. It came at the right time, and it exploded appropriately.

Having seen them before they blew up and then again during their peak, the reunion news was very exciting indeed. Rock and roll has missed bands like this, and while some out there today are carrying that torch of unpredictability and willingness to take massive risks, there aren’t enough doing so.

So get ready, My Chemical Romance fans. Your heroes are (finally) back. 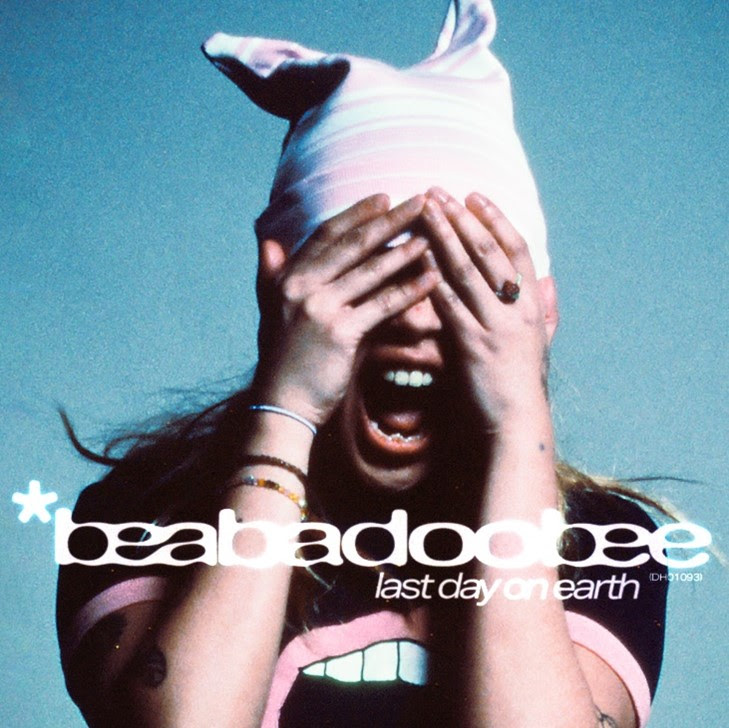 The 1975 Working on New Album; Cancels All 2021 Tour Dates Due to Logistical Uncertainty