Home / Watch an Intimate My Chemical Romance Concert from 2003 to Mark the 18th Anniversary of MCR’s Debut Album ‘I Brought You My Bullets, You Brought Me Your Love’

My Chemical Romance had huge aspirations for 2020.

The revered alt/punk/rock band reunited in December 2019 for its first live gig since 2012, ending a prolonged hiatus and inspiring fans from around the world to flock to Los Angeles for a one-off reunion gig.

Shortly thereafter, MCR announced a full-on 2020 reunion tour, which has since been postponed, like so many other things, by the COVID-19 pandemic.

(Click here to browse My Chemical Romance titles at our Rock Cellar Store).

While fans may have to wait longer to see My Chemical Romance back on the (arena) stage, this week (Thursday, July 23 to be precise) marks the 18th anniversary of the band’s debut album, I Brought You My Bullets, You Brought Me Your Love, which was produced by Geoff Rickly of the band Thursday. 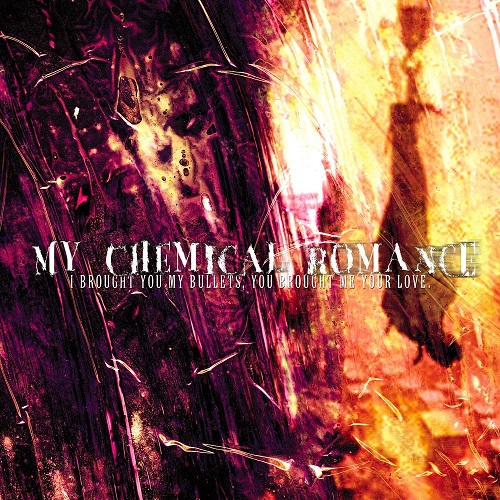 Originally released via Eyeball Records, the album packs a blitz of energy into its 11 songs, which aren’t quite as catchy as what would come later on the band’s later albums but definitely expressed the promise that the band would make good on once 2004’s Three Cheers for Sweet Revenge came around.

May 23, 2003, My Chemical Romance played a gig at iMusicast in Oakland, Calif., a now-defunct concert hall that hosted concerts for younger audiences on a regular basis. There was no booze sold at the venue, and parents felt comfortable dropping their kids off for a few hours each night. The venue also webcast many of its concerts, in a move that was ahead of its time, and recently uploaded a ton of archival footage to YouTube.

One of those uploaded is a replay of My Chemical Romance packing the tiny venue to the gills for a six-song, 22-minute performance touching heavily on I Brought You My Bullets …, with an early version of “It’s Not a Fashion Statement, It’s a Fucking Deathwish” also showing up on the set list.

In the spirit of the 18th anniversary of MCR’s debut record, watch the preserved concert below — and may it remind us of the glory of intimate, sweaty concerts surrounded by strangers, something many of us long to see return to our lives in a post-pandemic world.

And stream the album below, via Spotify: 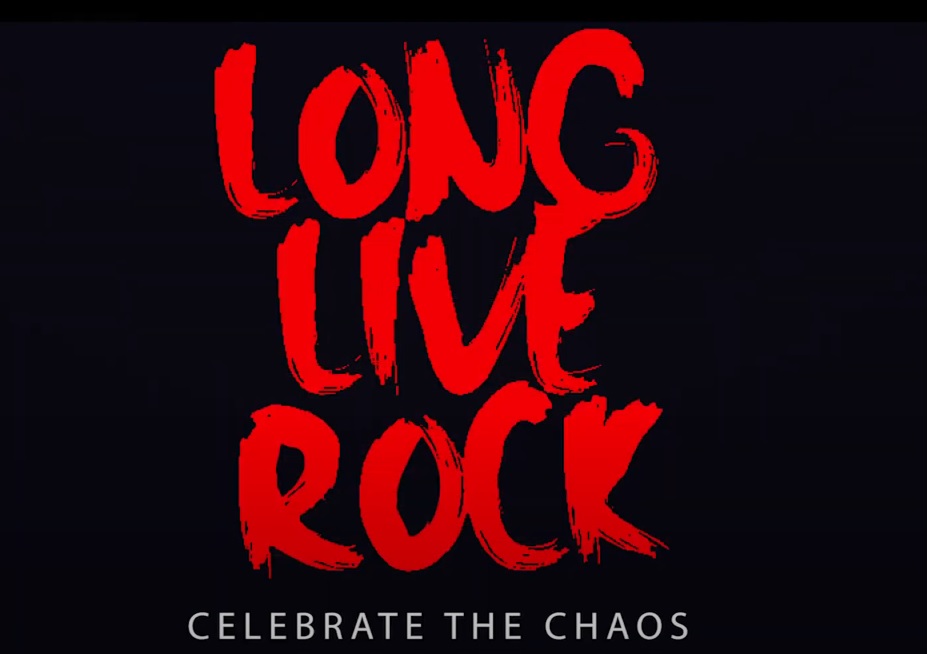 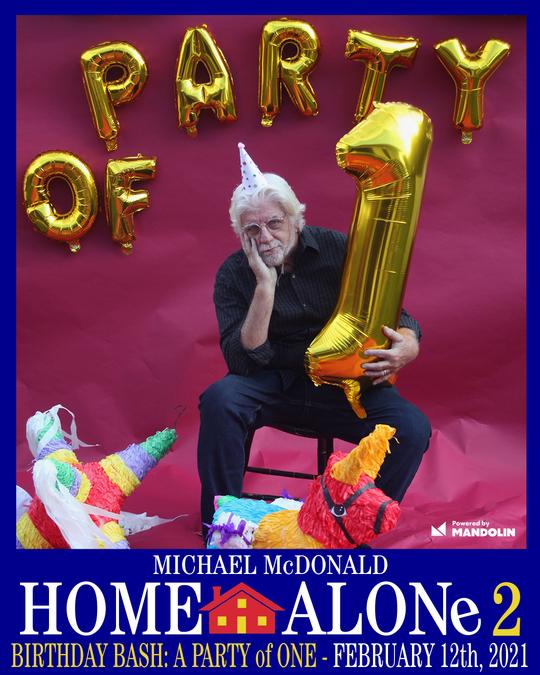